FLOYD MAYWEATHER may have finally met his match as he is locked in a celebrity bidding war for a £1.9million Maybach car.

The boxing legend, also known as 'Money Man', is not shy in flaunting his staggering cash. 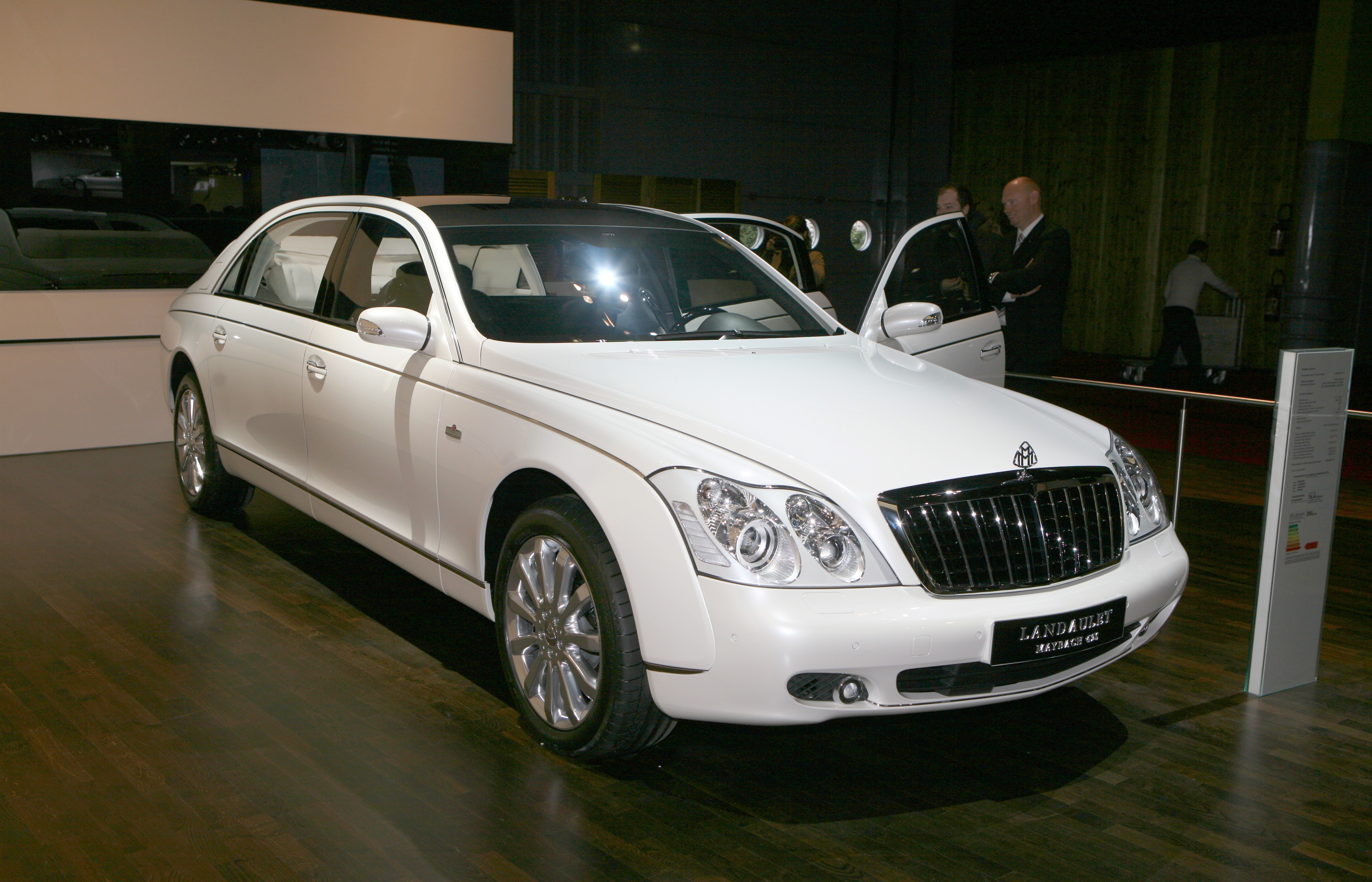 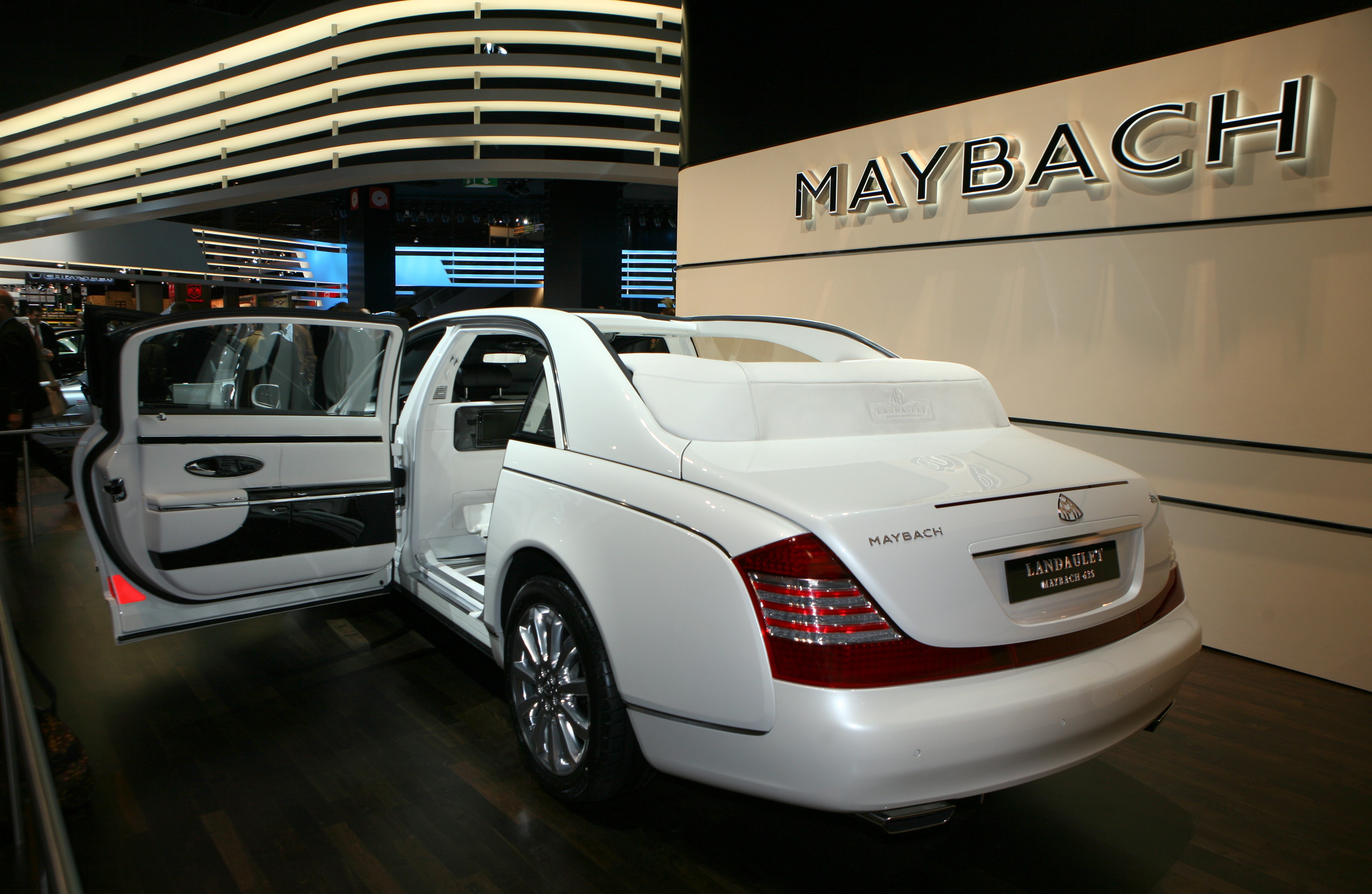 Mayweather, 44, usually gets what he wants which is evident with a stunning car collection worth around £20m.

But there's one motor he might not be able to get his hands on.

Mayweather is in the market for the ultra-rare 2009 Maybach 62S Landaulet.

According to TMZ, there are only eight that have been made worldwide and two belong to artists Drake and DJ Khaled.

Car dealer Obi Okeke, who is flogging the luxury motor, has put a price-tag of £1.9m on it – or best offer.

The report adds Mayweather is in a bidding war with a high-profile rapper.

The latest bid has hit £1.4m but it's still active so expect it to continue rising.

Mayweather, who retired from boxing with a 50-0 record, has earned a reported $1billion throughout his illustrious career. 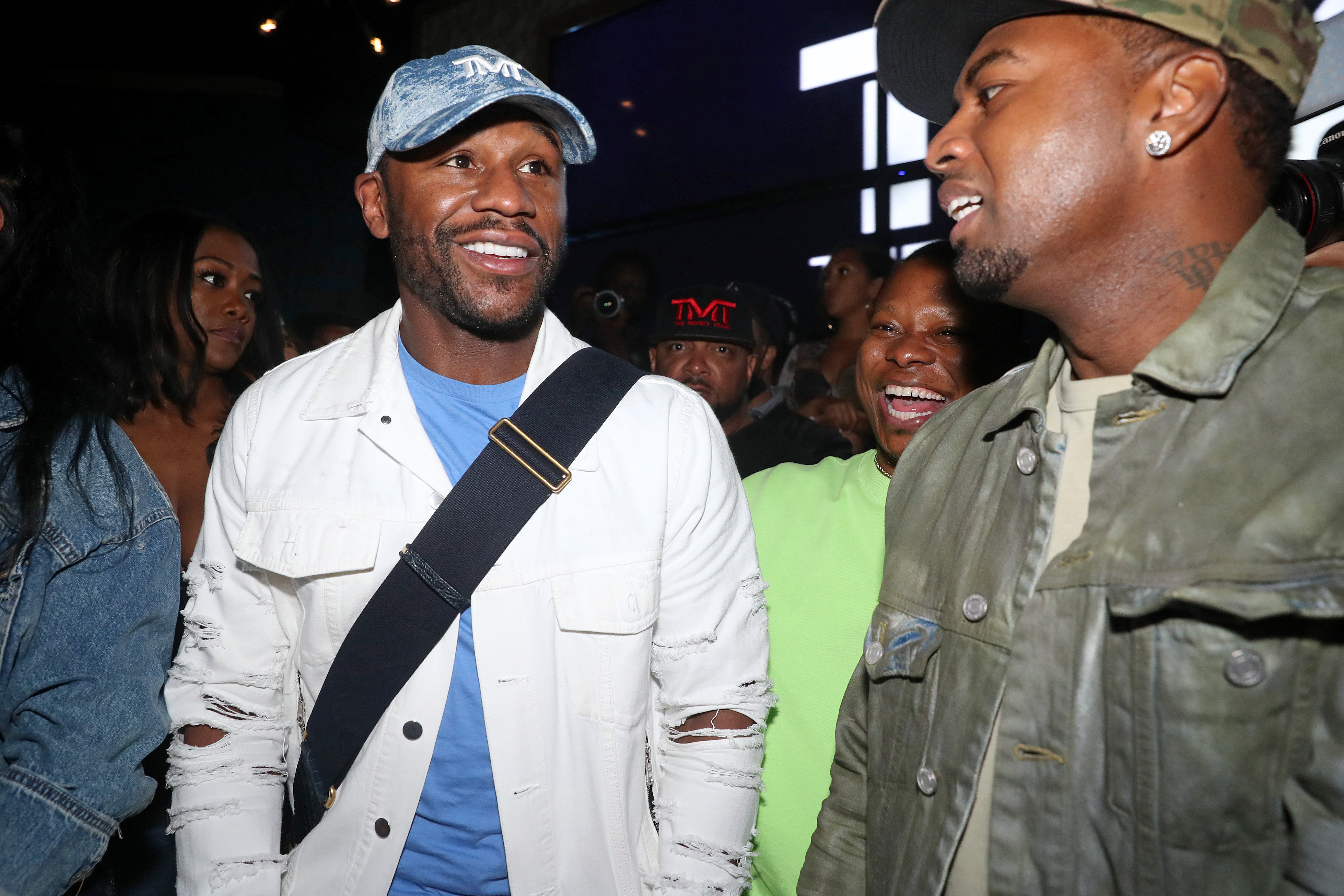 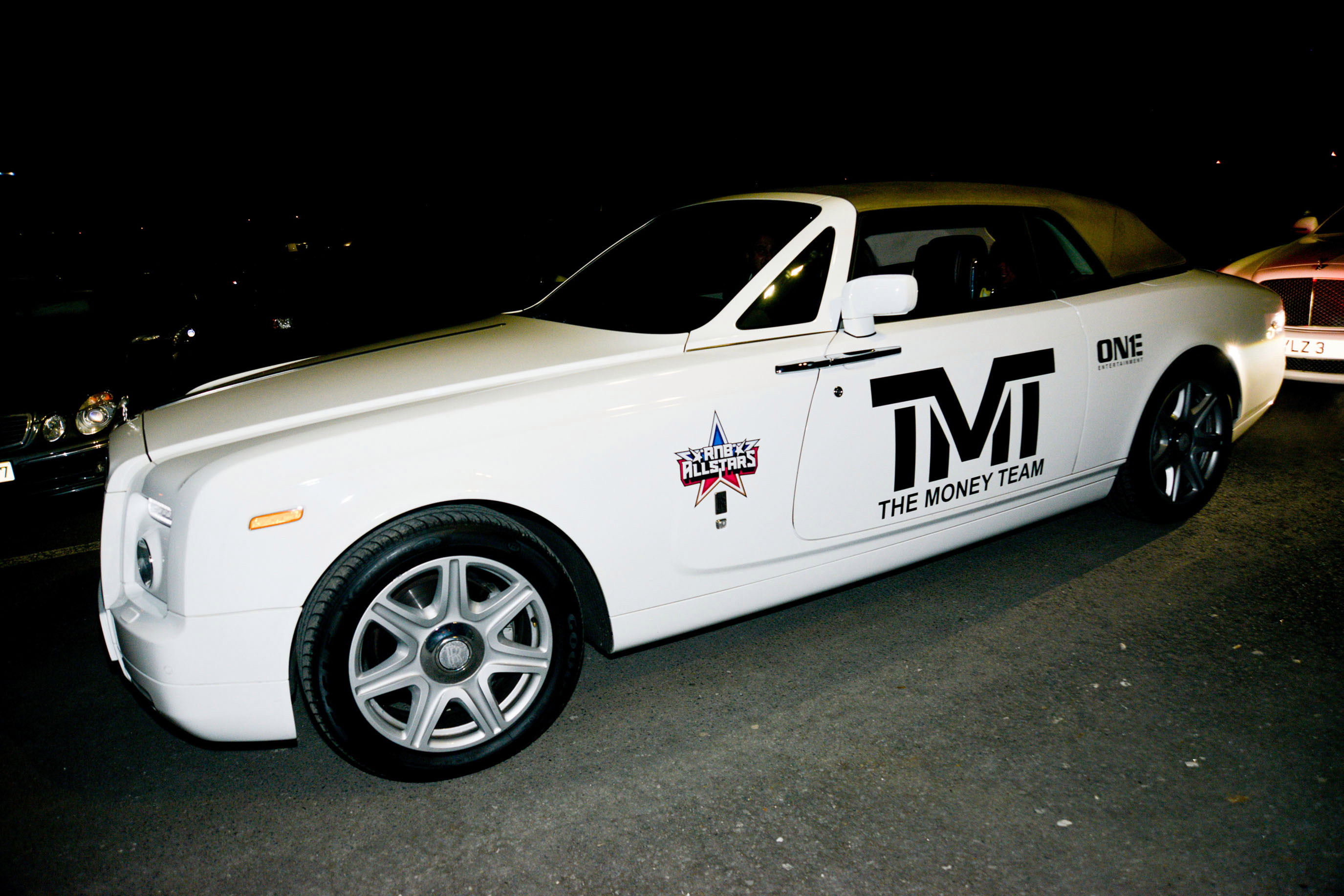 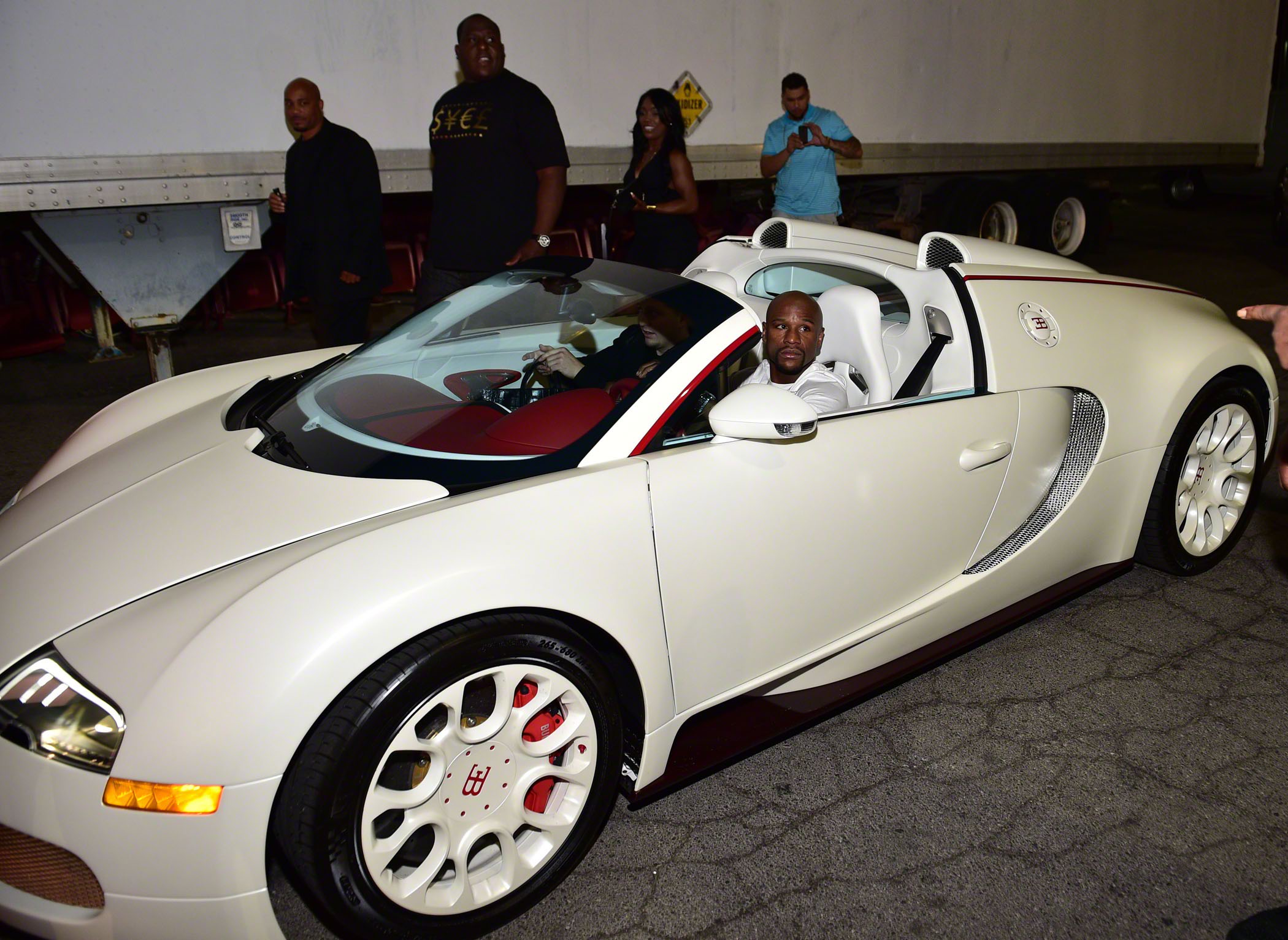 So it would be no surprise to see the American land another knockout blow by making the highest offer.

Hans-Dieter Multhaupt, vice president of program management for Maybach, described the car as: "The Landaulet is for a superrich individual who wants something that is extremely extraordinary and enjoys being driven in a car with acres of sky above them."

It is also described as a "chauffeur-driven limousine" with a soft partial convertible top with V12 Twin Turbo Engine and 620 horsepower.