FLOYD MAYWEATHER admitted in his fight with Logan Paul 'it's hard to hit him with the jab'.

Mayweather gave away six inches in height and four inches in reach against YouTuber Paul in their exhibition bout. 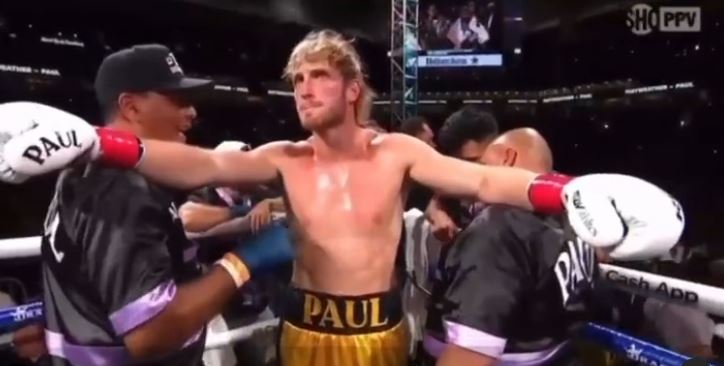 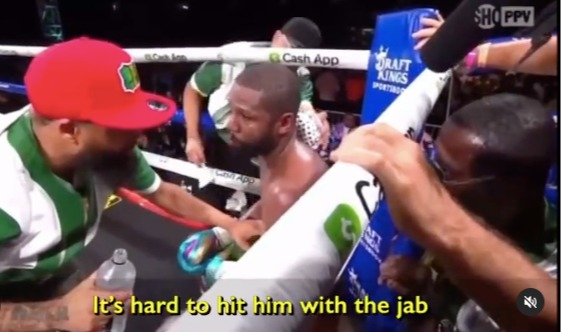 And while being outweighed by 34lb, the boxing legend started cautiously in the opening round in Miami.

Footage shared by Paul on Instagram revealed the moment Mayweather was forced to tell his coach landing the jab was not an easy task.

His trainer Gerlad Tucker said: "Hit him at the top of the forehead with a jab, just step off your back foot."

But Mayweather responded: "It's hard to hit him with the jab."

The corner camera also captured Paul's confidence after the opening three minutes, with his coach Milton Lacroix having to steady his man down.

Lacroix replied: "OK, but listen to me, you won that f***ing round, but you didn't win the fight. We got seven more."

Eventually Mayweather, 44, stepped on the front foot as the aggressor, despite the size difference, as Paul, 26, fought to survive.

But the internet sensation, facing only his second ever opponent, claimed moral victory as he took the full eight round distance.

Mayweather struggled to land his famous jab, with only 14 thrown and seven connecting with 50 per cent accuracy.

He landed with 36 of his 93 power shots thrown, resulting in 39 per cent accuracy.

It meant his final punch stats were 43 of 107 landing with a 40 per cent accuracy rate.

Paul on the other hand also landed seven jabs, but threw 73 meaning he was successful with only 10 per cent.

And he connected with just 21 of his 144 power punches, meaning overall he landed only 28 of the 217 shots he threw, with a final accuracy rate of 13 per cent. 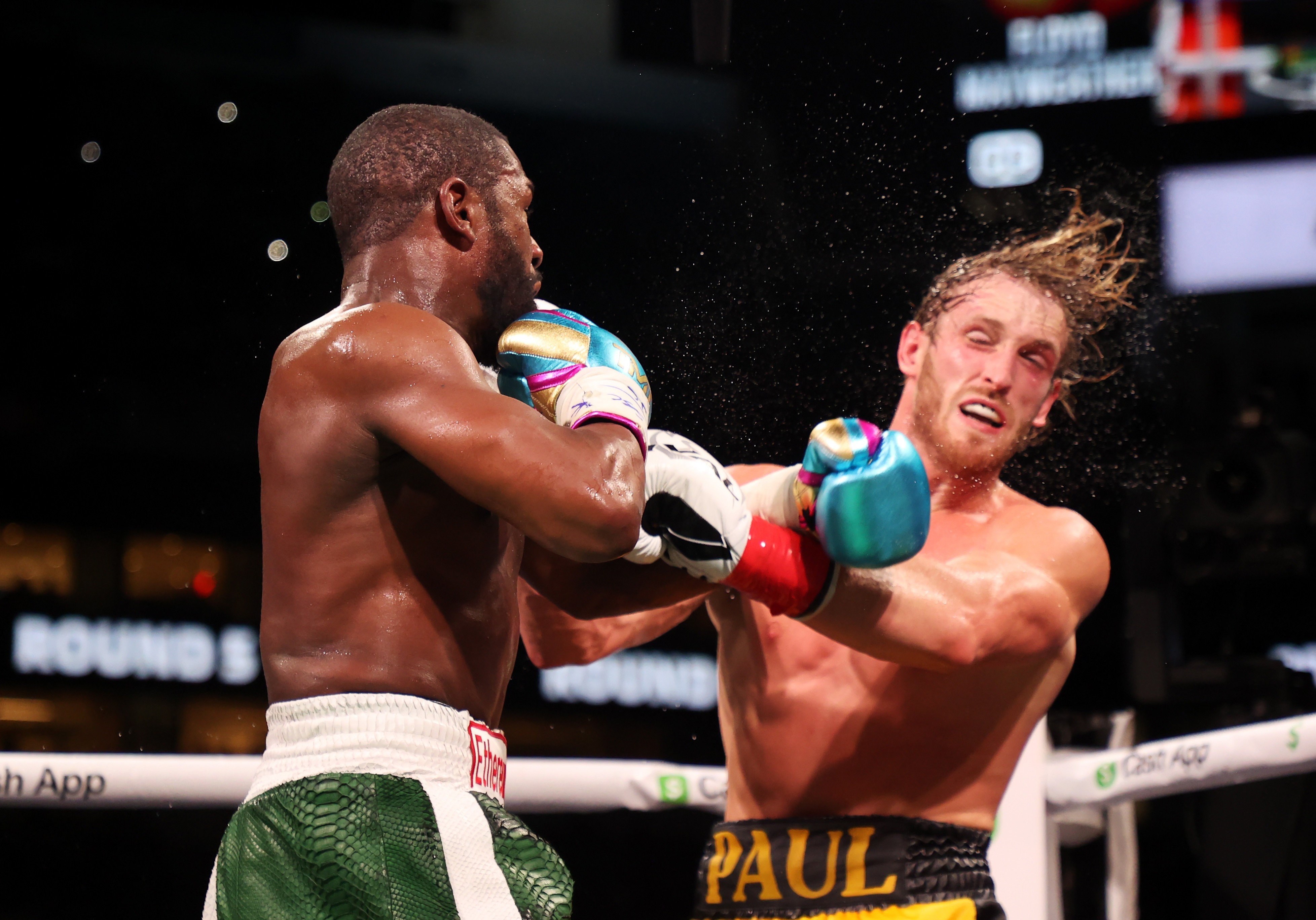 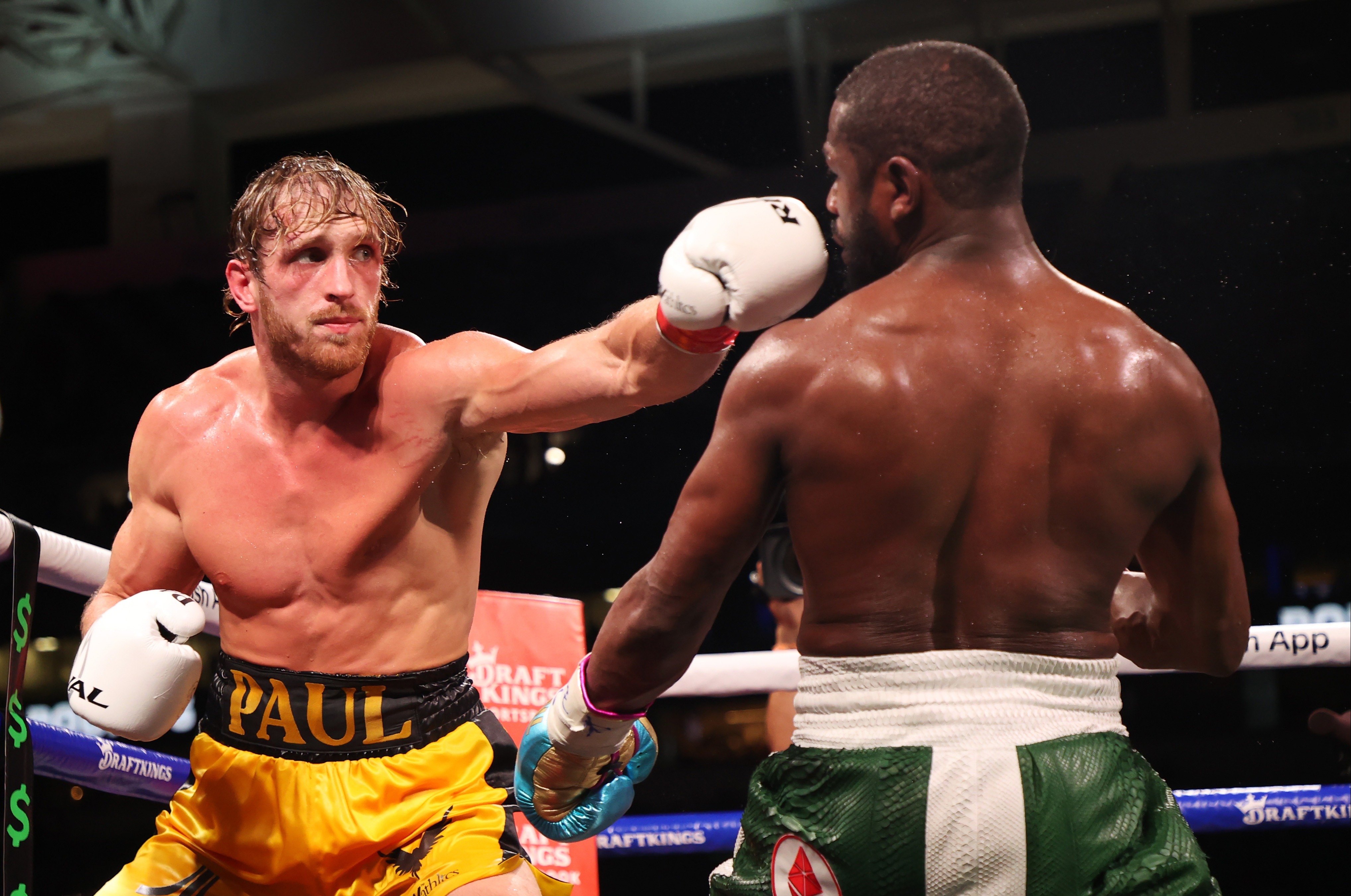