But he has warned the Manchester United target not to get ahead of himself as he still has plenty to learn. 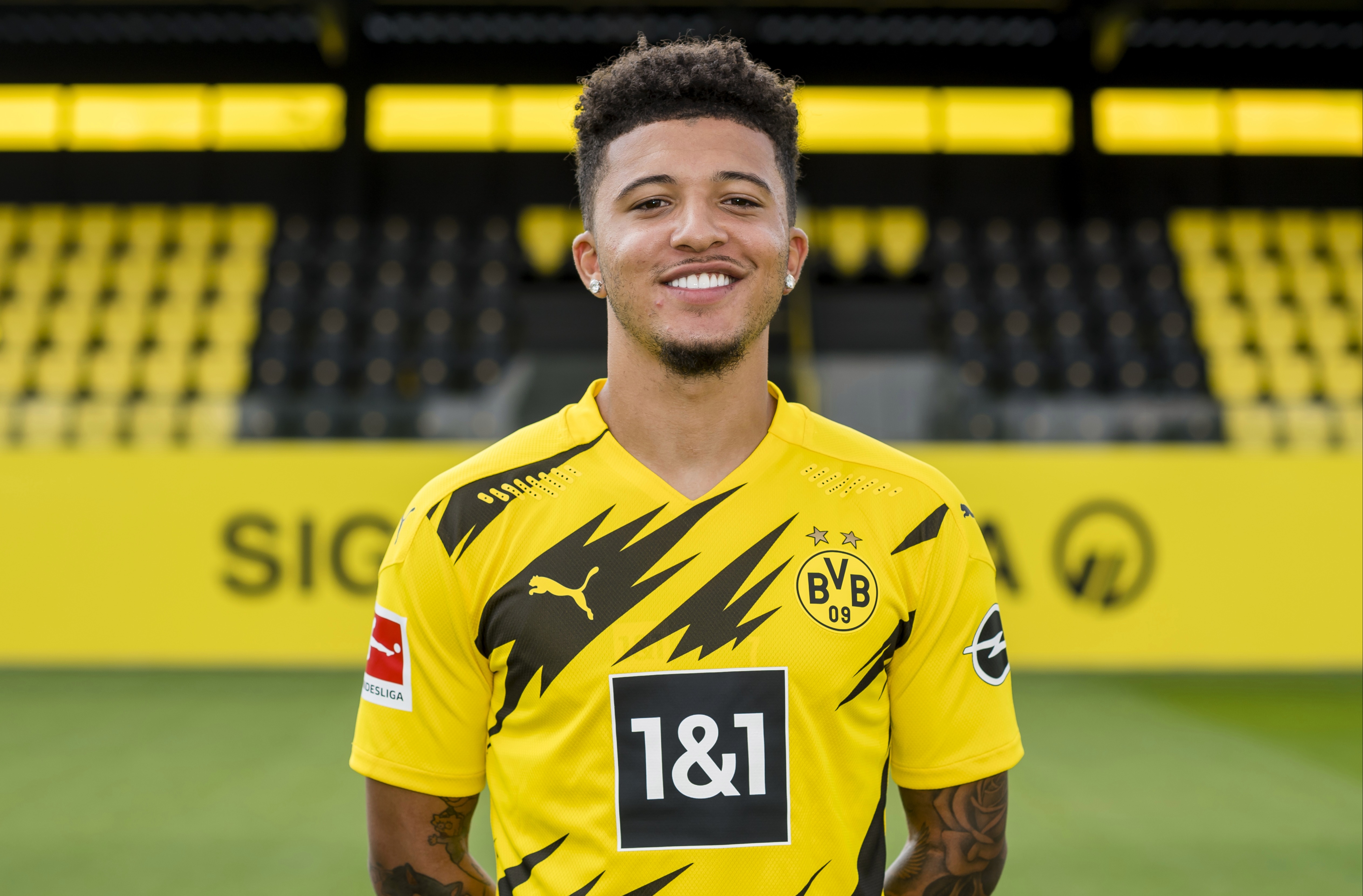 Sancho remains a £108million dream for Ole Gunnar Solskjaer despite United missing Dortmund’s August 10 deadline to get a deal done.

The Germans stated that the winger will be wearing the famous yellow jersey next season because they have no need to sell.

And Sancho has already taken part in two friendlies ahead of the Bundesliga’s return.

Indeed, the England star himself has kept quiet about the links to Old Trafford.

And Sancho showed he is more focused on his own progress than that of United by posting a social media video of himself playing football during the Red Devils’ Europa League defeat to Sevilla.

However, United refuse to give up the chase for Sancho – even though the likes of Steve McClaren reckon Solskjaer should be pursuing a new striker instead.

But they look more and more likely to miss out on a deal this summer after Dortmund boss Favre publicly declared how important Sancho is to his side.

Yet Favre was quick to add that his star man still needs to keep his head down and soak up all the footballing knowledge he can.

Favre told Der Westen: "It is important that he stays with us. That is of course also important for the team. 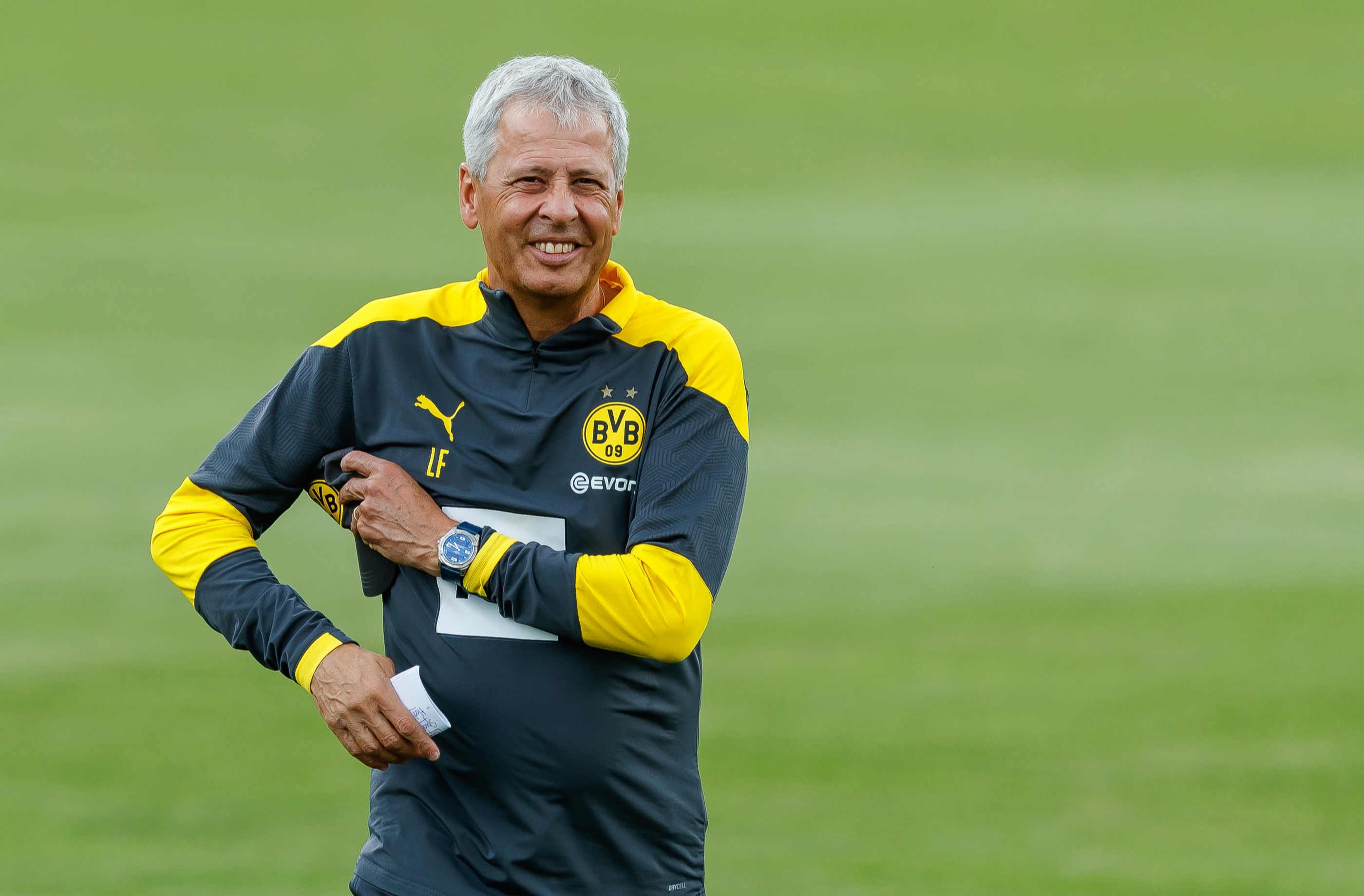 “Sancho is of course a very good player but he must also have in mind that he still has a lot to learn.

“He needs to have better control of the ball, to do more headed flick-ons and to improve his defending.

"He can’t just stop running and stand still for 10 minutes and then suddenly do something for the next 10 minutes. This applies to everyone else as well."