Each year there are celebratory days for both Mother’s Day and Father’s Day, for people to give thanks to the maternal and paternal figures in their lives. In some countries the dates vary, however for the UK Father’s Day is just around the corner.

Father’s Day is celebrated by more than 100 countries worldwide, with the aim of honouring fatherhood and paternal bonds, as well as the influence of fathers in society.

Each country has their own traditions for celebrating Father’s Day, with the day being a recognised Public holiday in Lithuania and some areas of Spain.

While in South Korea, the day is instead celebrated as Parents Day.

In the UK, often gifts are shared, paternal figures visited and BBQs or days out had as a family. 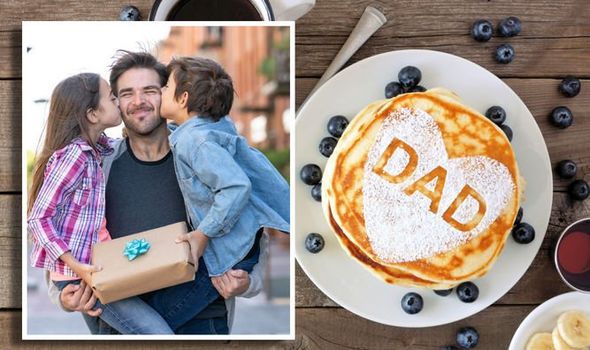 When is Father’s Day?

Each year Father’s Day in the UK falls on the third Sunday in June.

The same is true for several countries such as the United States, South Africa, France, Turkey and the Philippines. 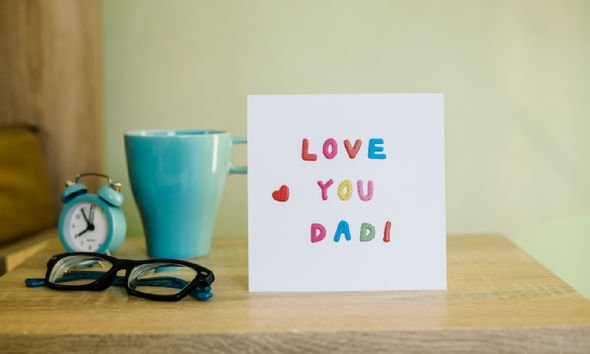 Variations of this in other countries include:

Will lockdown restrictions be in place over Father’s Day?

For those wanting to spend time with the paternal figures in their lives, it is good news when it comes to coronavirus restrictions.

While some restrictions remain, those in England are permitted to meet indoors in a group of up to six people, or a group of any size from two households. This includes overnight stays.

For larger groups, you are allowed to meet outside in a group of up to 30 people. 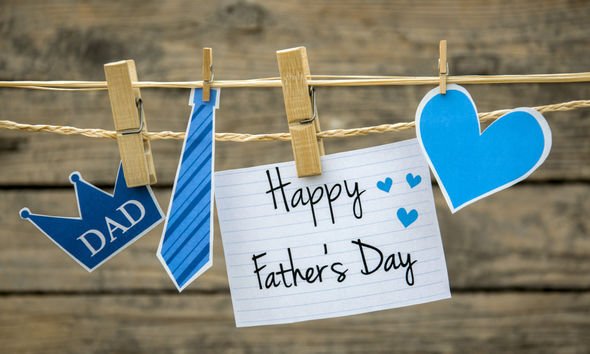 Brits can also stay in hotels, hostels and B&B’s in England if they wish.

Theme parks, cinemas and zoos have also been allowed to open their doors.

However, the government is calling on Brits to be sensible and stay at home and arrange a Covid test if they have any symptoms. 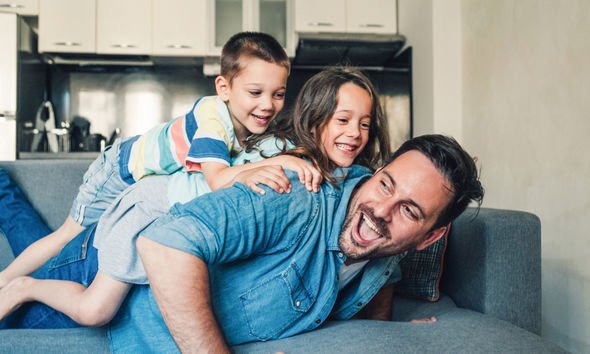 If you live in the following areas, restrictions apply on travel, meeting indoors and social distancing.

This is due to the increased levels of the Delta variant, which is highly transmissible.

Residents in the above areas should

They also are asked to