JOHN CENA knows all about cars: He used to live in one.

The wrestler-turned-actor is currently on the big screen in F9, the latest instalment of the hugely successful Fast And Furious franchise. 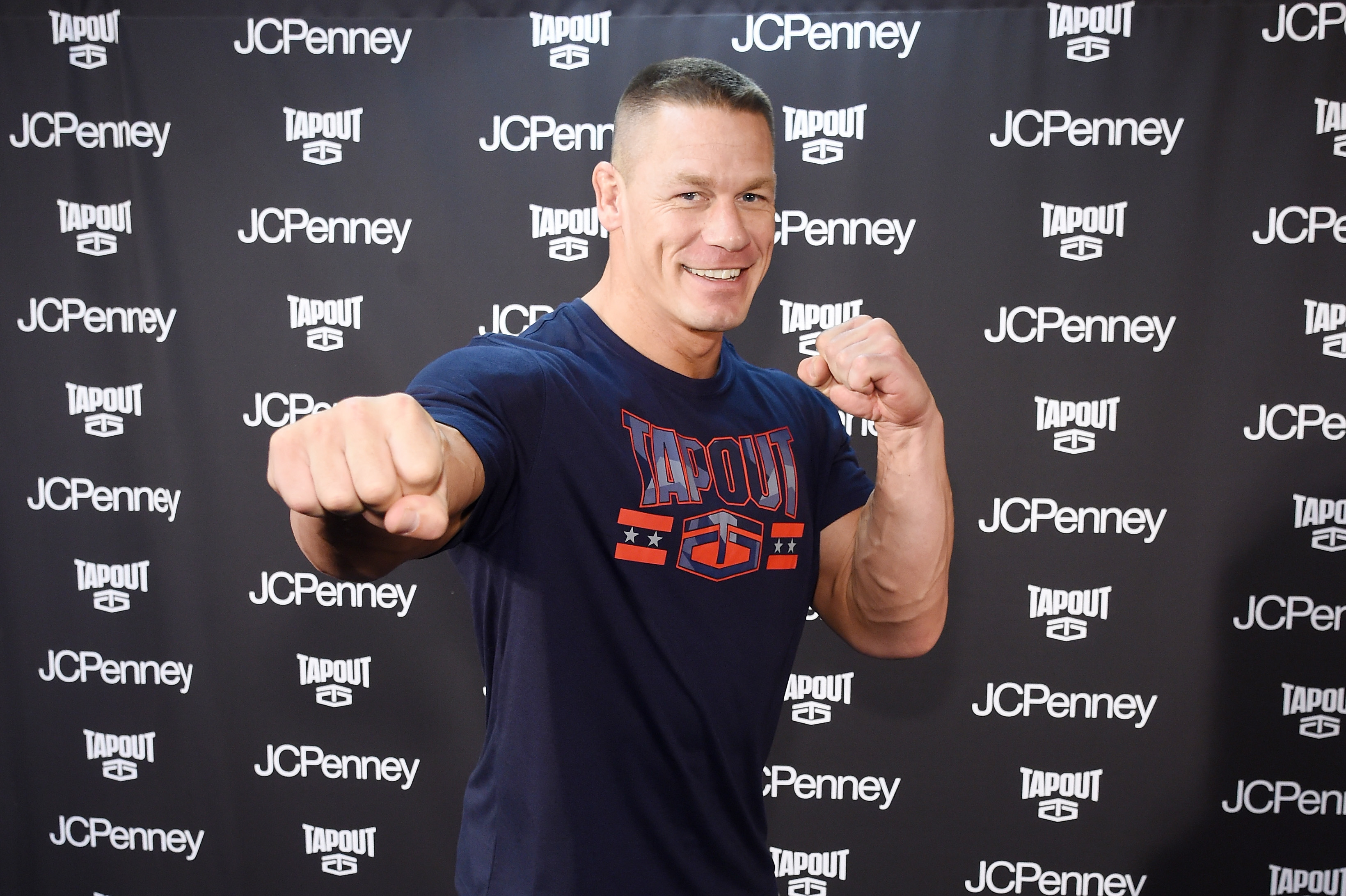 But in an exclusive interview, John, 44, reveals he ended up homeless after heading to LA in search of fame.

He says: “I slept in my car for a while, which happened to be a very roomy 1991 Lincoln Town Car. I had my clothes in the trunk and I slept in the back seat.”

His job in a gym didn’t pay enough to cover his living costs. He says: “I’d wake up, use the locker rooms and the shower and repeat the process all over again.”

Even that “roomy” Lincoln would have been a tight squeeze for the musclebound six-footer. Bullied at school for his dress sense, John turned to weight-lifting.

He says: “I remember the walk to the school bus, at the very least, five times, being shoved down, toppled down.” But as a newly ripped 15-year-old, nobody picked on him.

He moved from the Massachusetts town of West Newbury to LA in 1999. Failure was not an option. His father John Snr, an estate agent, predicted John wouldn’t make it in La La Land. 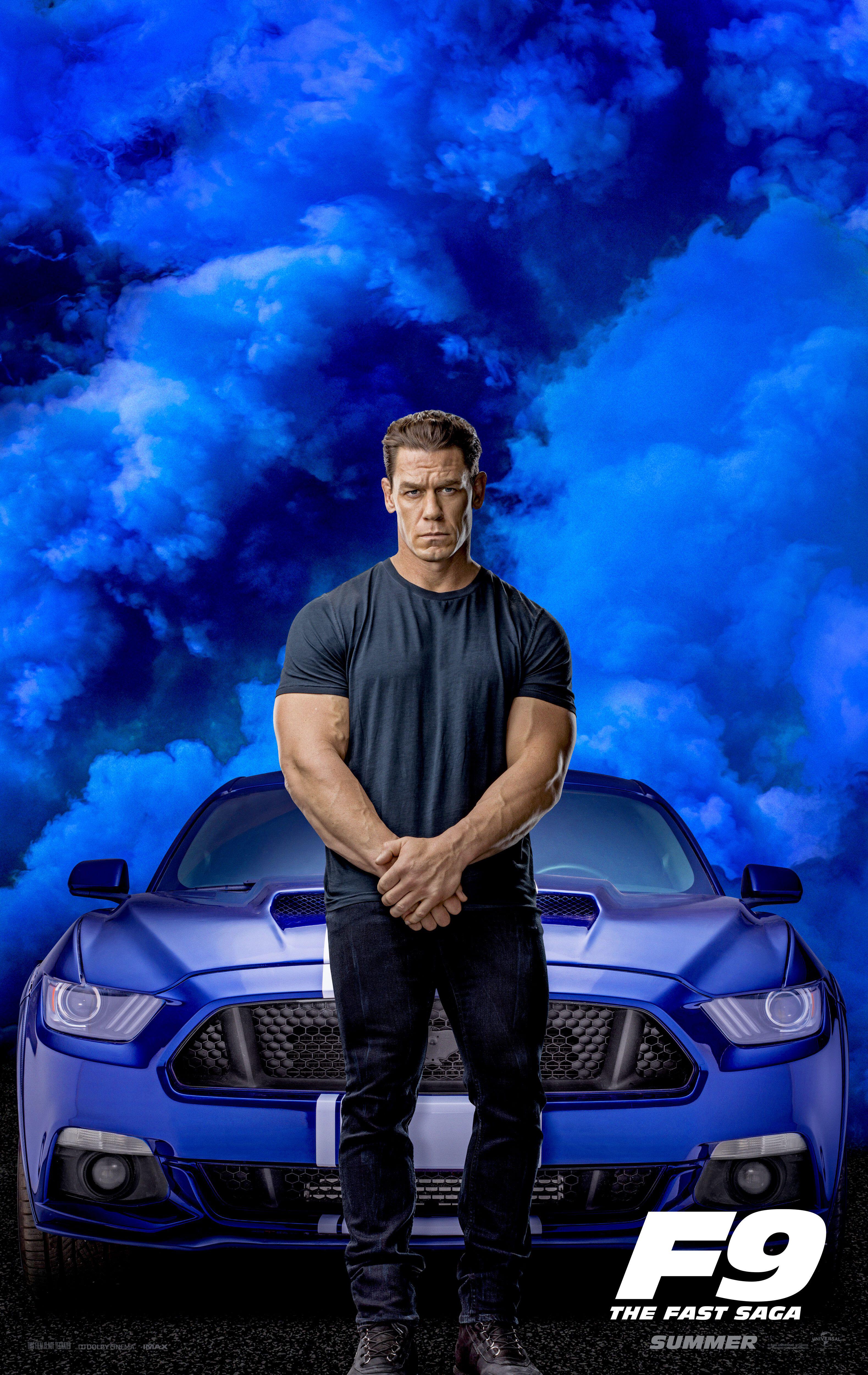 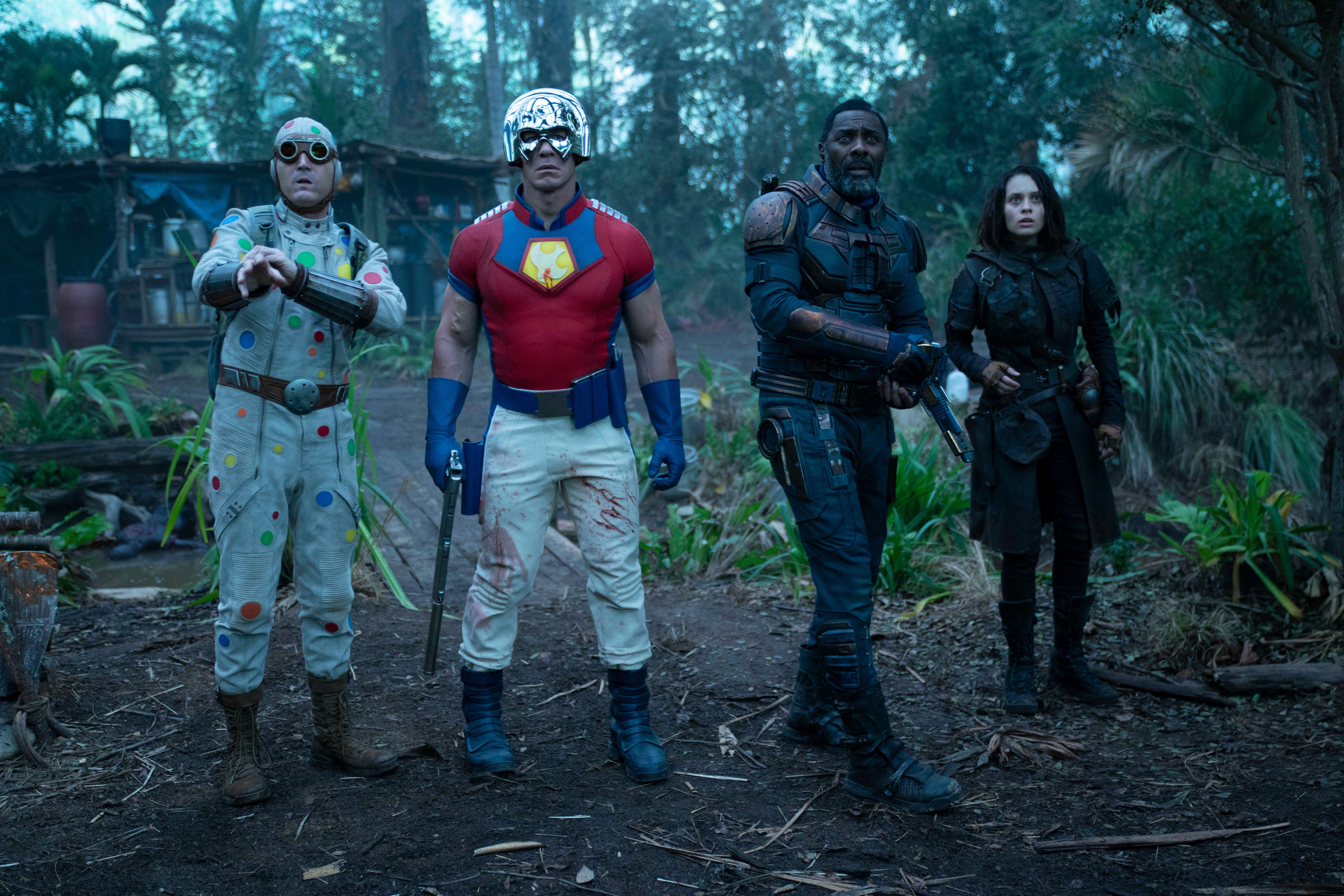 He says: “Dad told me I would be home with my tail between my legs in two weeks. Sure enough, I went through my resources quickly and had to think on my feet. I didn’t want to go home crying.”

A trainer at the gym suggested John try wrestling. Under the name The Prototype — the first of several guises — he stepped into the pro ring in 2000. Within four years he was a WWE champ and enjoyed a rivalry with Dwayne “The Rock” Johnson. Their 2012 bout broke WWE viewing records.

The Rock has gone on to dominate at the box office, joining the Fast And Furious series in 2011’s Fast Five. In F9, John plays the main villain — but his old ring rival is absent from this addition to the franchise. That robbed fans of a chance to see the two renew their beef on the big screen.

John says: “That would be entertaining to watch, and unbelievable to be a part of.” Later this year he will be seen as Peacemaker in The Suicide Squad alongside Idris Elba and Margot Robbie.

John starred in 2015 comedy Trainwreck with Amy Schumer and in the 2018 Transformers spin-off Bumblebee. Before that, he appeared with ex-fiance Nikki Bella, a former WWE wrestler, in reality series Total Bellas.

In F9 he plays Jakob Toretto, the estranged younger brother of Vin Diesel’s daredevil driver Dom. Their fraternal animosity leads to a series of the high-octane action sequences for which the series is known. 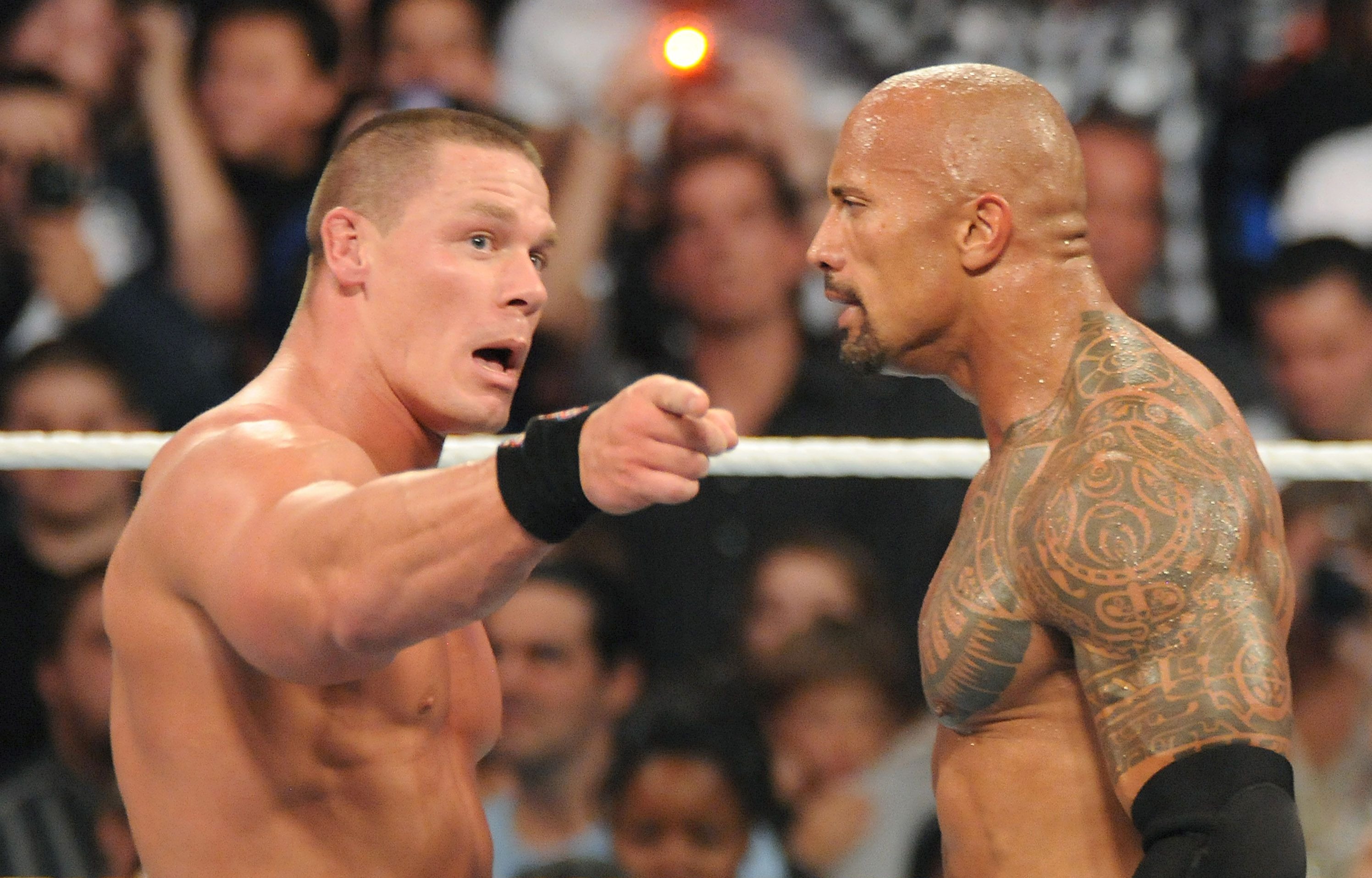 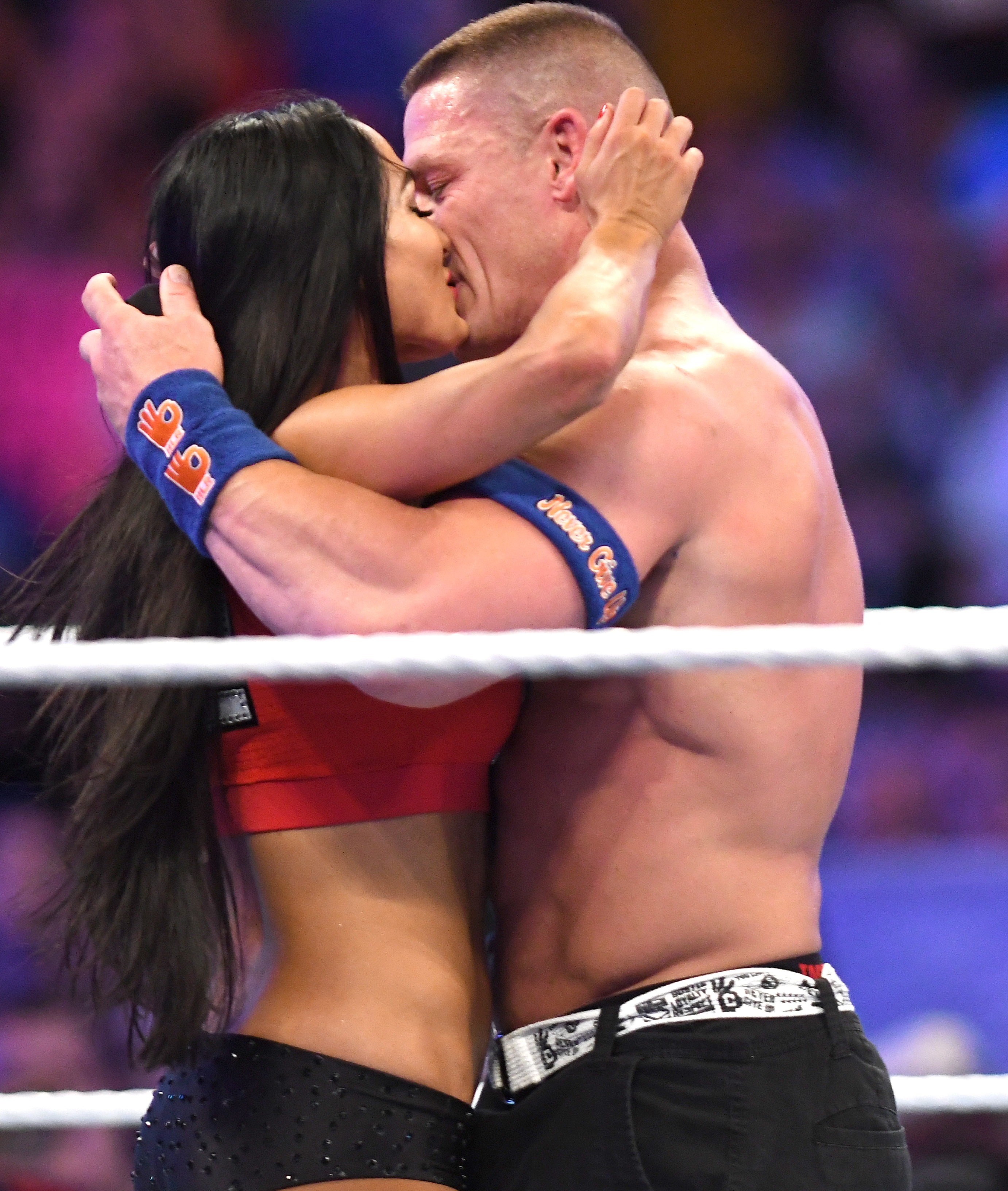 John is “very close” to his four real-life brothers but says they fought a lot as kids, even chasing each other around with CHAIN- SAWS.

He says: “There was certainly competition to define our identity — wanting to be heard. All that comes along with being a sibling.” Family is a recurring theme in the Fast And Furious movies, and it is important to John too.

Polite and thoughtful in person, John wed Canadian engineer Shay Shariatzadeh last year and has changed his mind about fatherhood, having previously ruled out kids.

He says: “I’m a little bit older, a bit wiser. I’m realising there is life and life exists and it’s beautiful — and I think part of that is being a parent, so we’ll see.”

The cars continue to play a starring role in F&F too, a big plus for petrolhead John, who has a garage full of vehicles at his Florida home, including British classics.

He says: “I’ve driven a lot of stuff in my time but I’m really partial to the smaller British marques, the MGs, the Lotuses, Austin-Healeys.” Twenty years after the first Fast And Furious film unexpectedly launched a phenomenon, the series has grossed £4.5billion. Each new release is a major event — the latest delayed by the pandemic. 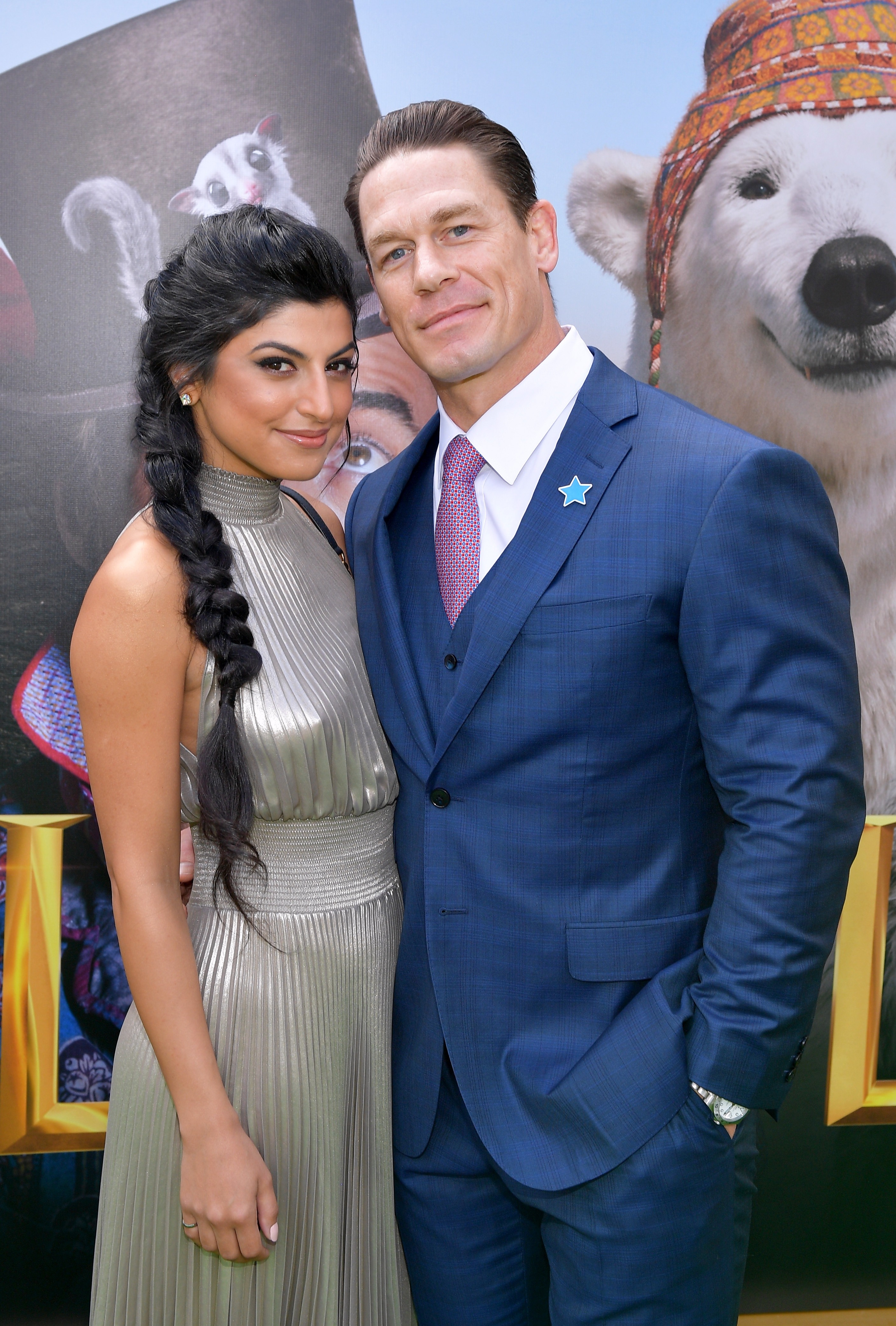 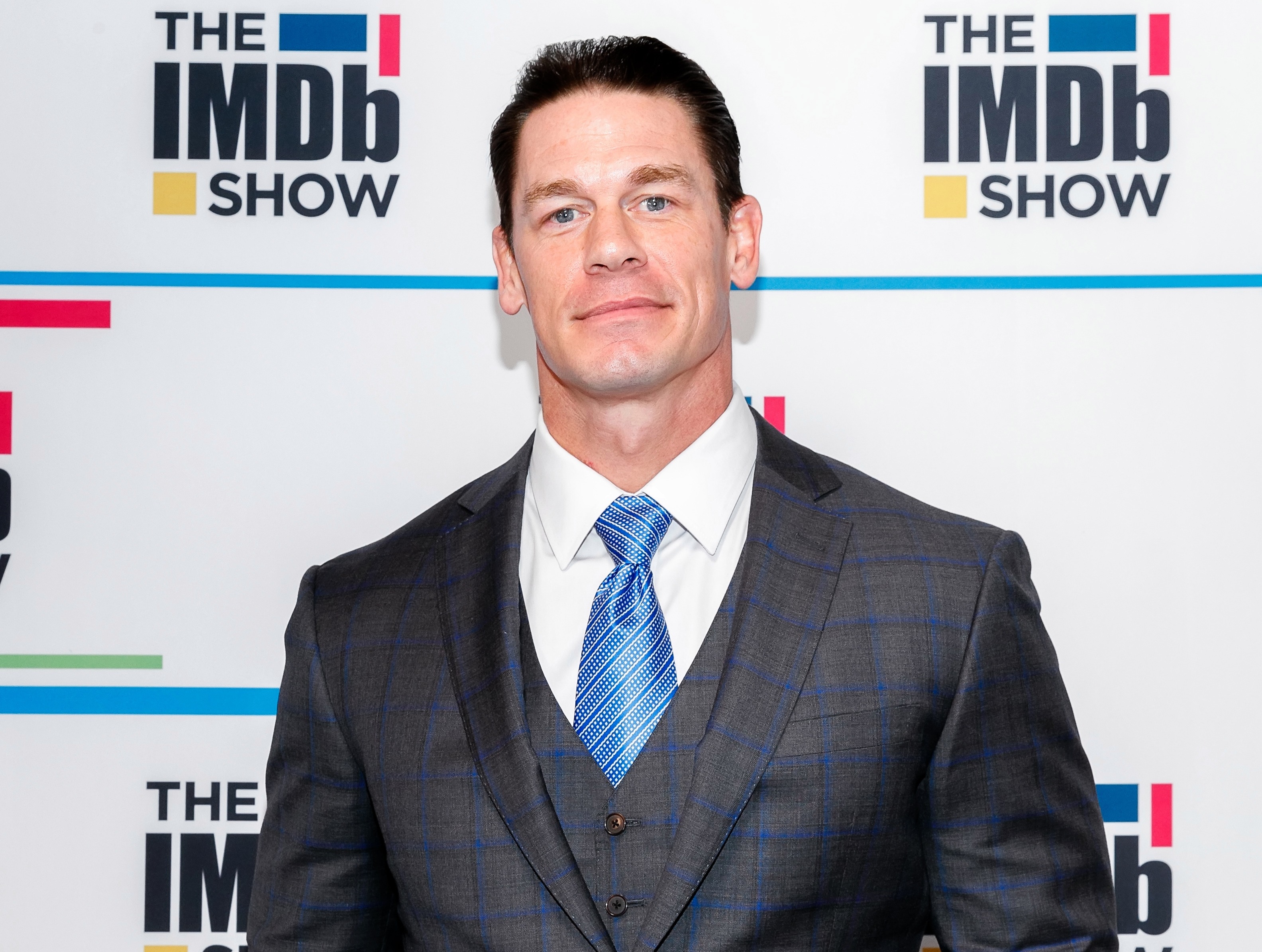 John says: “It’s a Hollywood blockbuster that, after 15 months or more of lockdown, we can actually get back and enjoy.”

Packed with eye-popping stunts and sequences, the action is not confined by gravity or the laws of physics.

John jokes: “The thing I love about F9 is it will take fans on a rollercoaster ride, for sure. I really hope folks go see and enjoy F9 — because it would secure a future for me in the Fast mythology!”