COMPLAINTS to Britain’s scam text watchdog have nearly doubled in the past three months, The Sun on Sunday can reveal.

The rise is being driven by fake Royal Mail texts sent by fraudsters using Chinese-made super sim farm machines, which churn out thousands of bogus messages a minute. 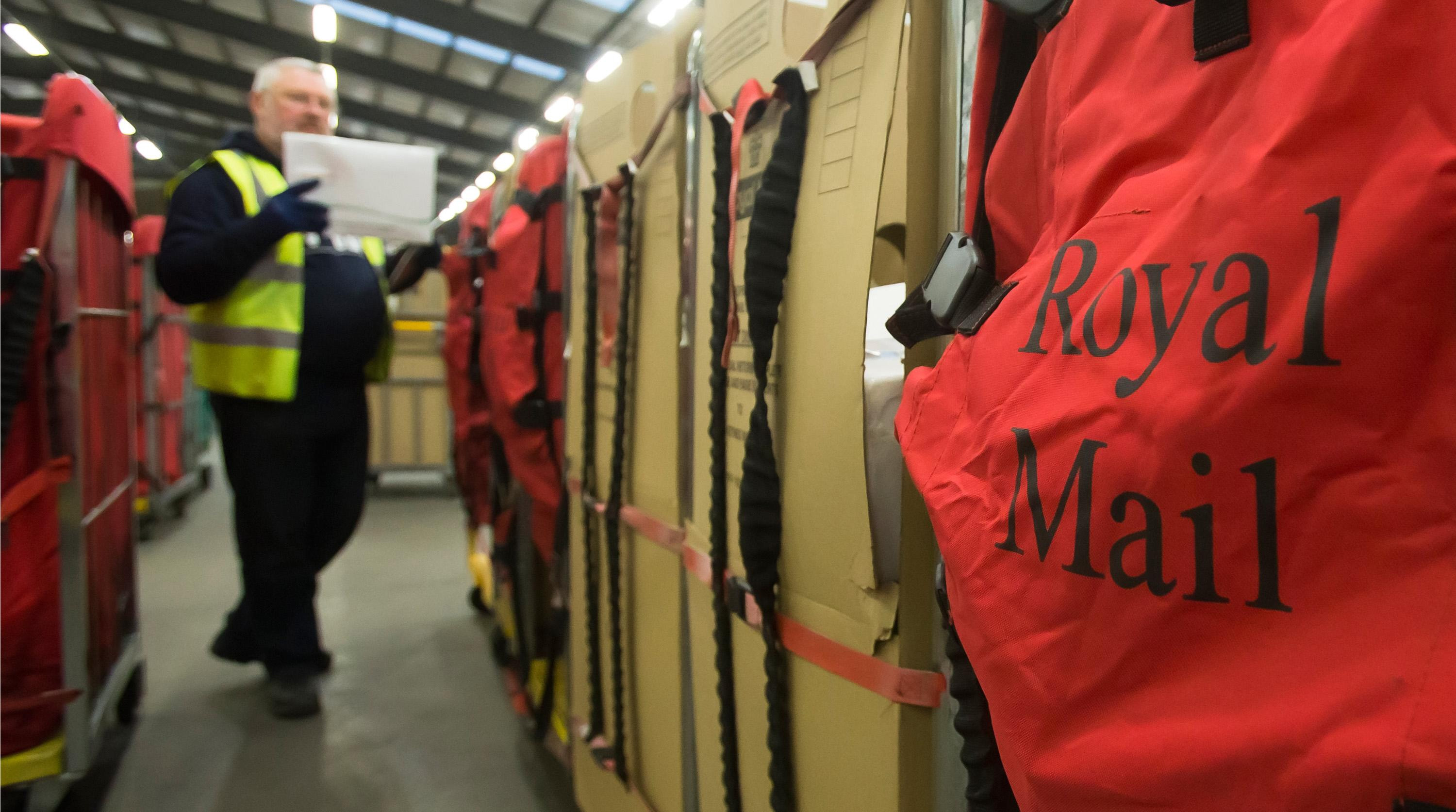 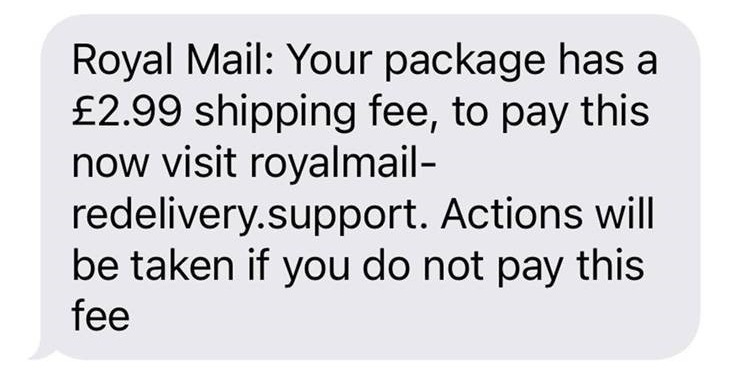 Victims are told a Royal Mail parcel is awaiting collection.

But when they try to pay the fee the fraudsters con them out of their bank details.

Last week, a specialist police squad arrested eight people across the UK over the scam.

The Information Commissioner’s Office received 2,542 complaints over nuisance and fraudulent texts from the public last month. In January it was 1,668.

"This increase will definitely be down to that. People are being bombarded. It’s out of control.

“Everyone is a customer of Royal Mail in some form so it gets people. It needs to be taken more seriously.”

Sim farms can be bought for under £100. Crooks are thought to use them from vehicles so they cannot be traced. 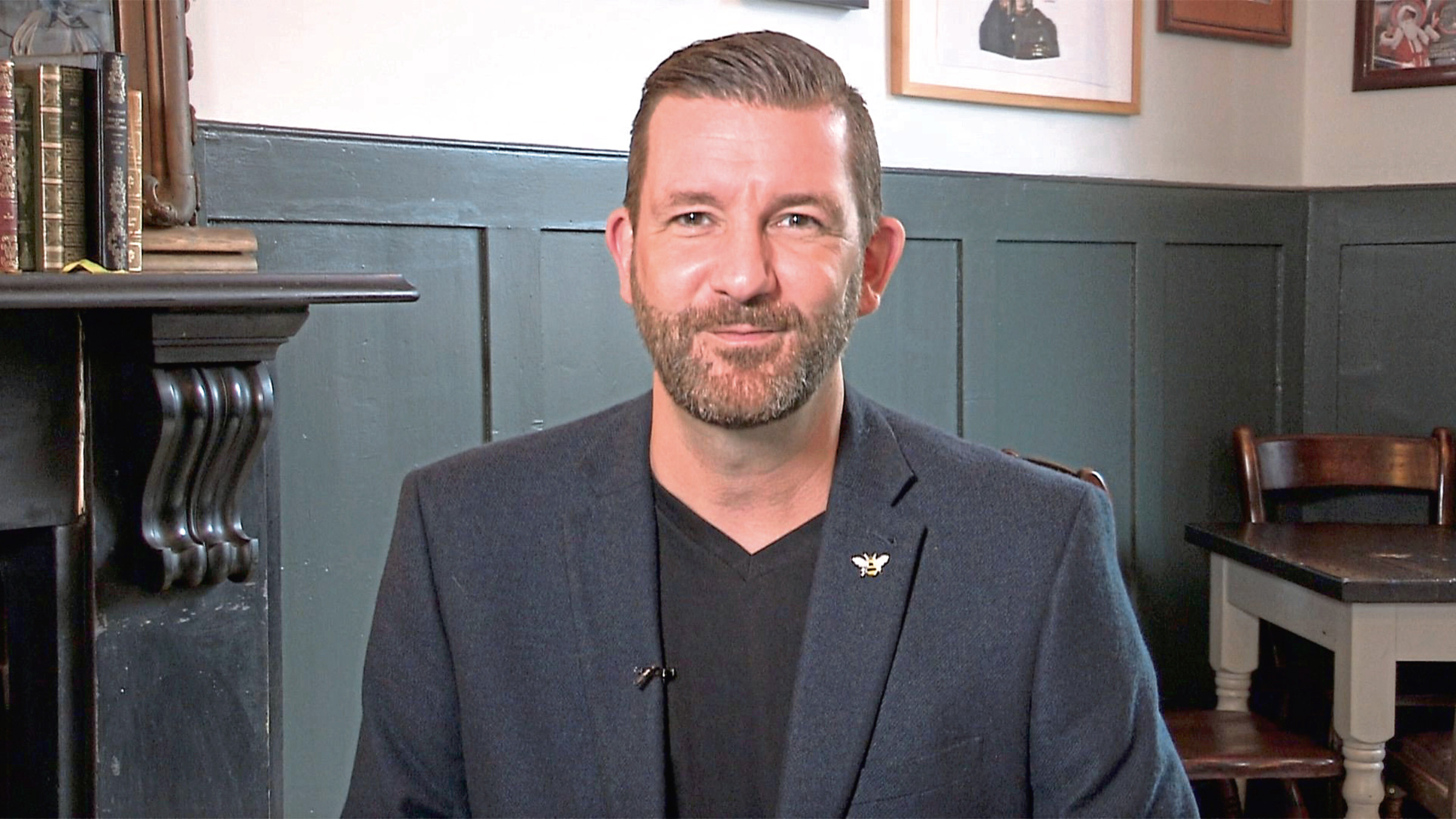