FORMER NFL star Chad 'Ochocinco' Johnson called out Conor McGregor moments after he was sent hurtling to the canvas in his showdown with Brian Maxwell.

The Miami native locked horns with the bare-knuckle brawler in the opening fight of the Floyd Mayweather vs Logan Paul undercard. 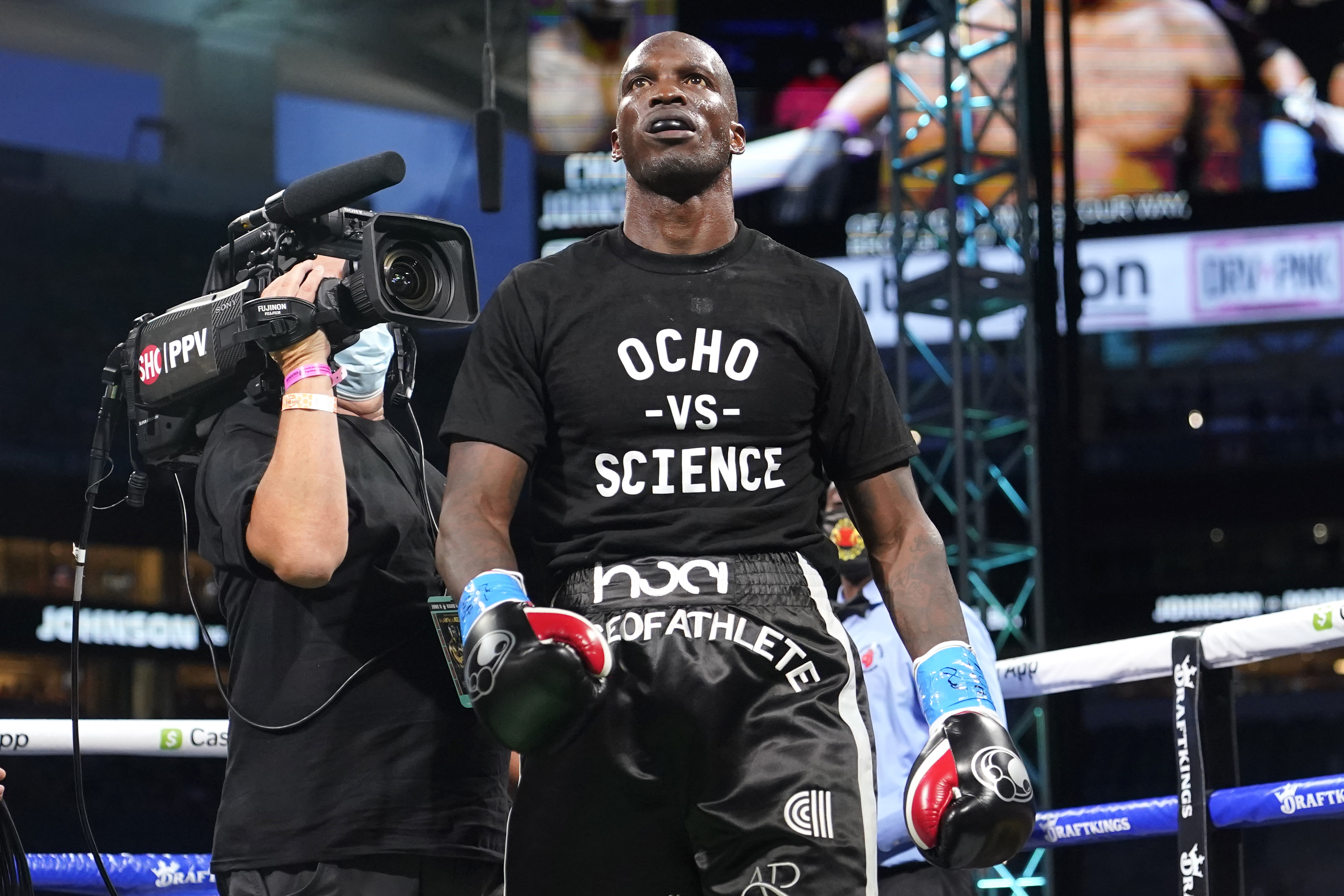 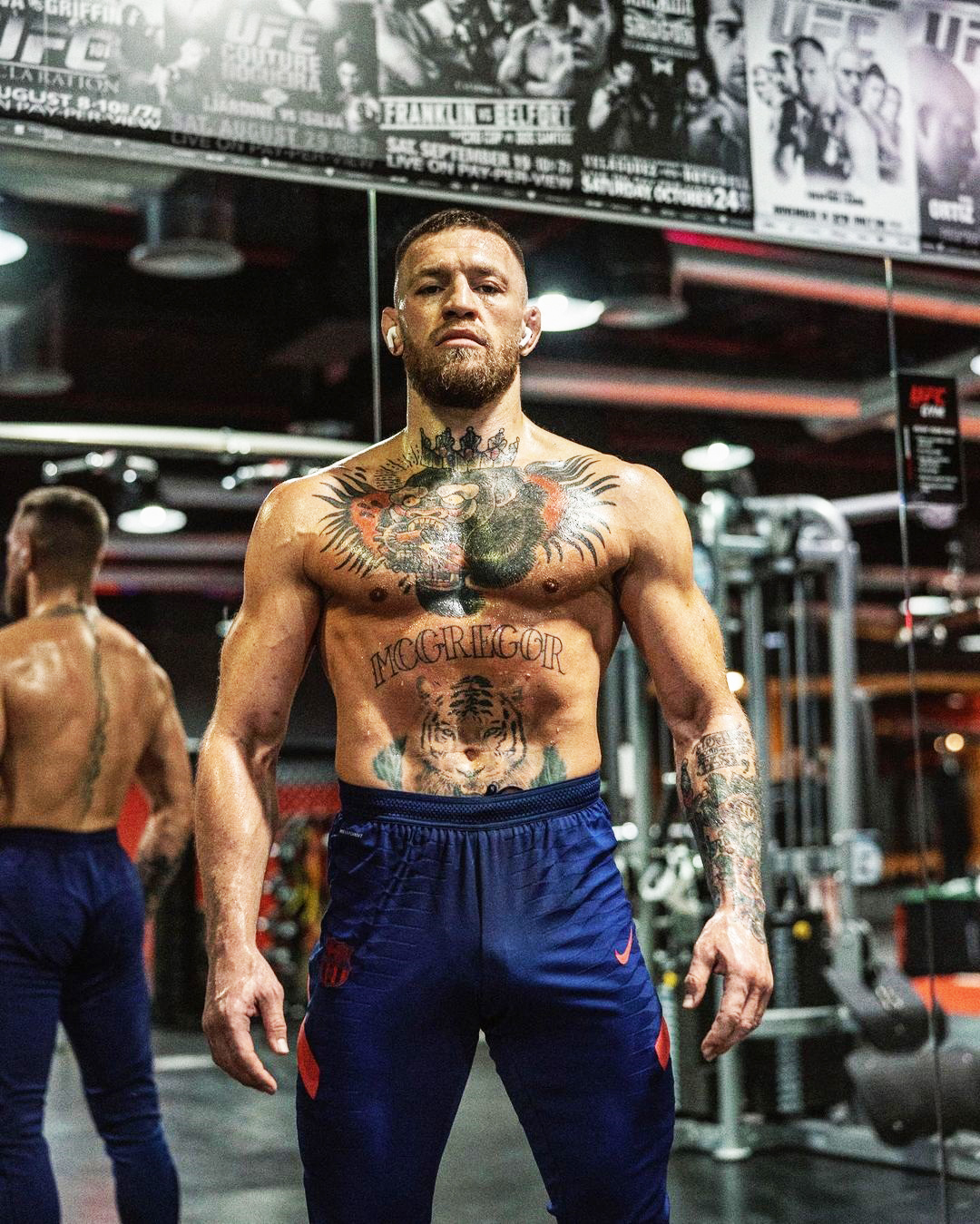 Johnson dominated the contest, although no winner announced after the end of the four-rounder.

The former wide receiver was thrilled with his performance, so much so he called out two-division UFC champ McGregor.

In his post-fight interview, he said: "I had fun. I think I'm ready for Conor McGregor.”

Ochocinco shocked many with his approach to the fight, starting the bout light on his feet and staying out of the pocket.

And much to the surprise of the combat-weathered Maxwell, he landed a big right hand early doors.

The multi-talented Ochocinco was brimming with confidence, which increased moments after he landed a good straight-left-right-hook combo before the end of the round.

A frustrated Maxwell looked to rough up his man early in the second but struggled to land any noteworthy shots on the inside.

Angered by his lack of success, Maxwell came out aggressive early in the third. But again, he failed to get into range and cause Ochocinco any problems.

Ochocinco was more than happy to operate at distance, pumping out the jab and landing a good right hand midway through the round.

Maxwell came out like a bat out of hell in the final stanza and stunned Johnson with a big right hook seconds after the restart.

Ochocinco, however, weathered the storm and went back to operating on the outside.

But he recklessly closed the distance and ended up being floored by a big right hook. 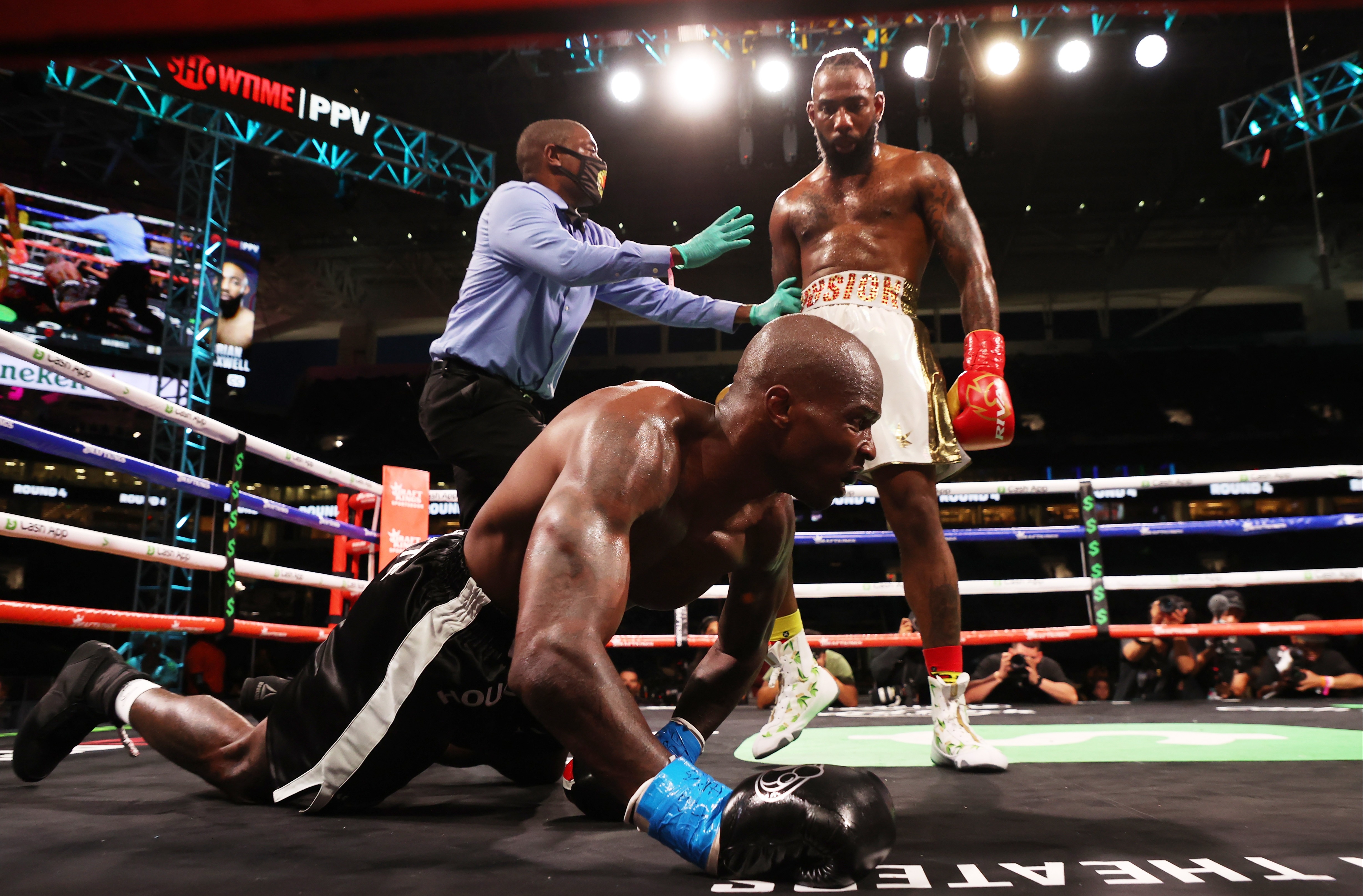 Ochocinco managed to beat the count and immediately went into survival mode before the final bell, which he no doubt was relieved to hear.

After the fight, a delighted Ochocinco said: "I had fun. I had two months to get ready for this. I want to thank God for keeping me safe right here.

"Floyd, Leonard Ellerbe, my corner – Ralphie, Charlie. F***ing Brian and his team for allowing me to tick this off my bucket list.

"My life has always been about taking chances, doing crazy stuff. And this is just one off my bucket list.

"And it's a message to a lot of people out there that are content, scared to fail, scared to lose, that don't take chances.