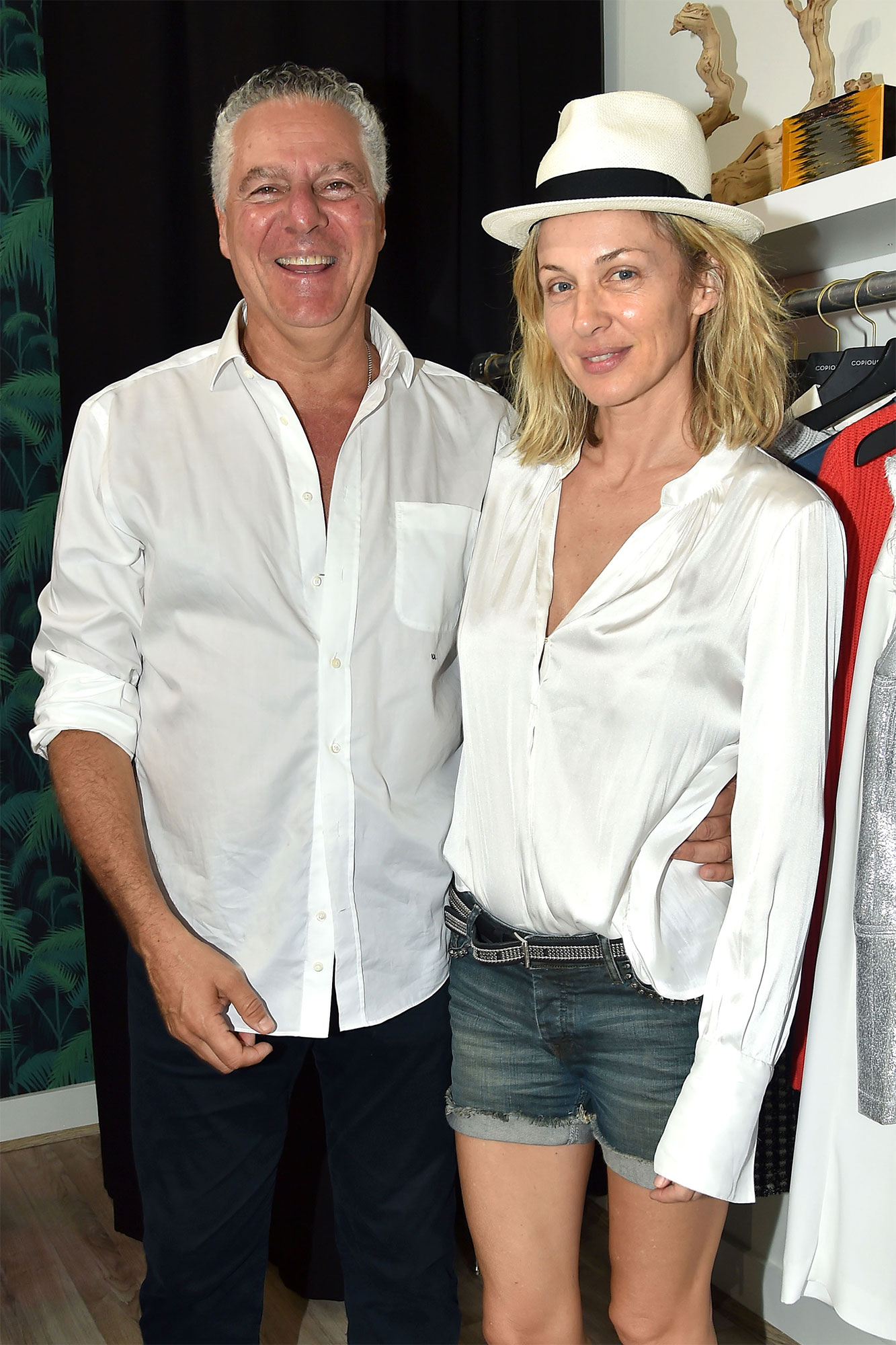 “Charlotte and I are in the process of getting divorced – she wants to get remarried,” he told Page Six on Wednesday. “[She] is getting married to Thierry Gillier, the ex-husband of her sister.”

“It is very difficult,” Assaf added, “but I have nothing to do with the sister of Charlotte.”

The source alleged that Charlotte began straying because she was “hurt” that Assaf “often spent time with models during their marriage.”

“She was very hurt, but learned to accept it and then she started secretly dating other people,” the insider said.

It is believed that Cecilia, also an ex-model, found out about the affair around March 2020 — when she appeared to post about it on Instagram.

“You’re looking for three things generally, in a person: Intelligence, energy and integrity. And if they don’t have the last one, don’t even bother with the first two,” she wrote, tagging both her hubby and sister in the caption. 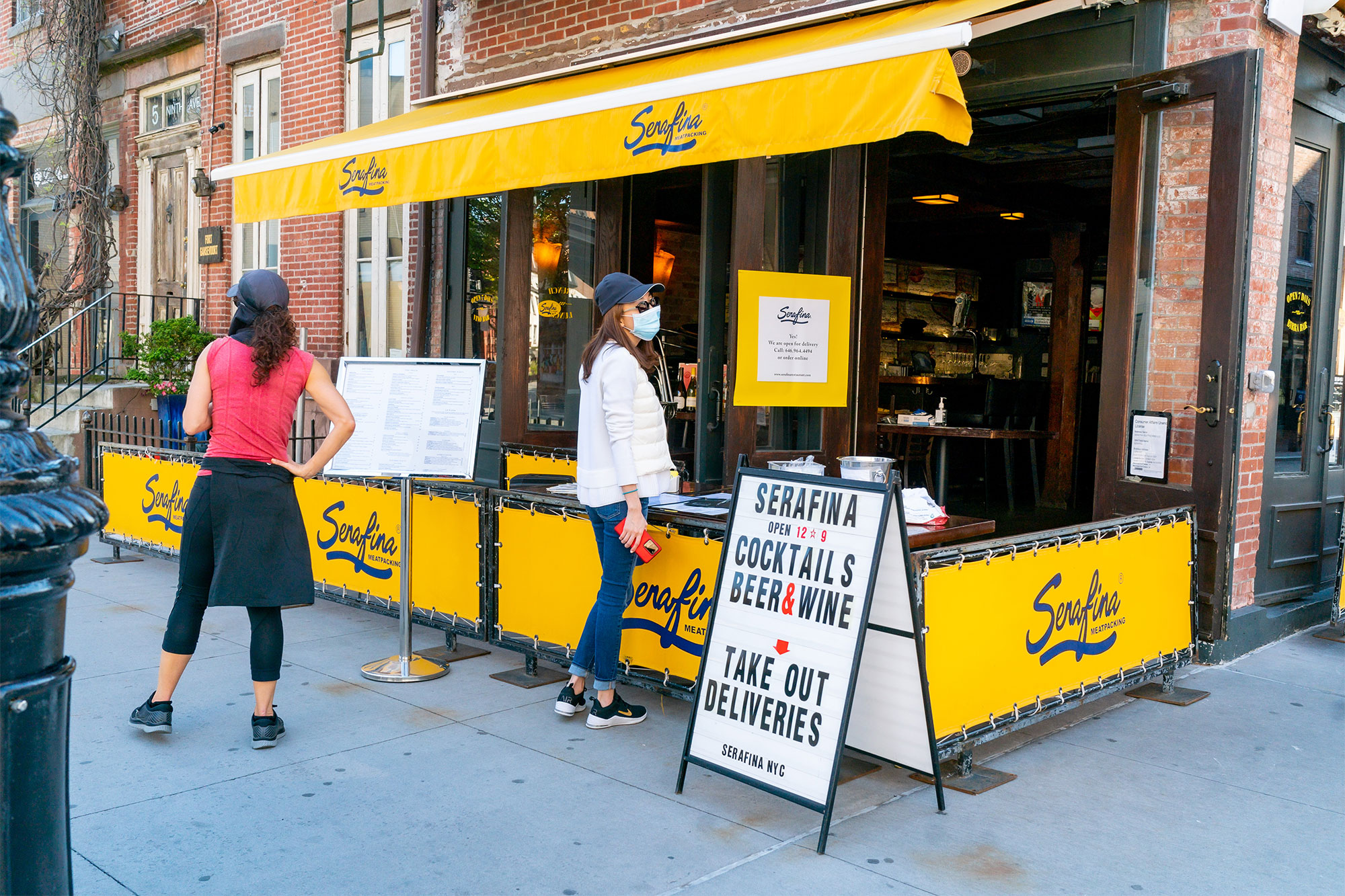 Days later she posted a picture of her red tearful eyes and wrote, “#momentoftruth#iknowwhoiam#nolies.” Then, a post saying, “Maturity is learning to walk away from people & situations that threaten your peace of mind, self-respect, values, morals or self-worth.” 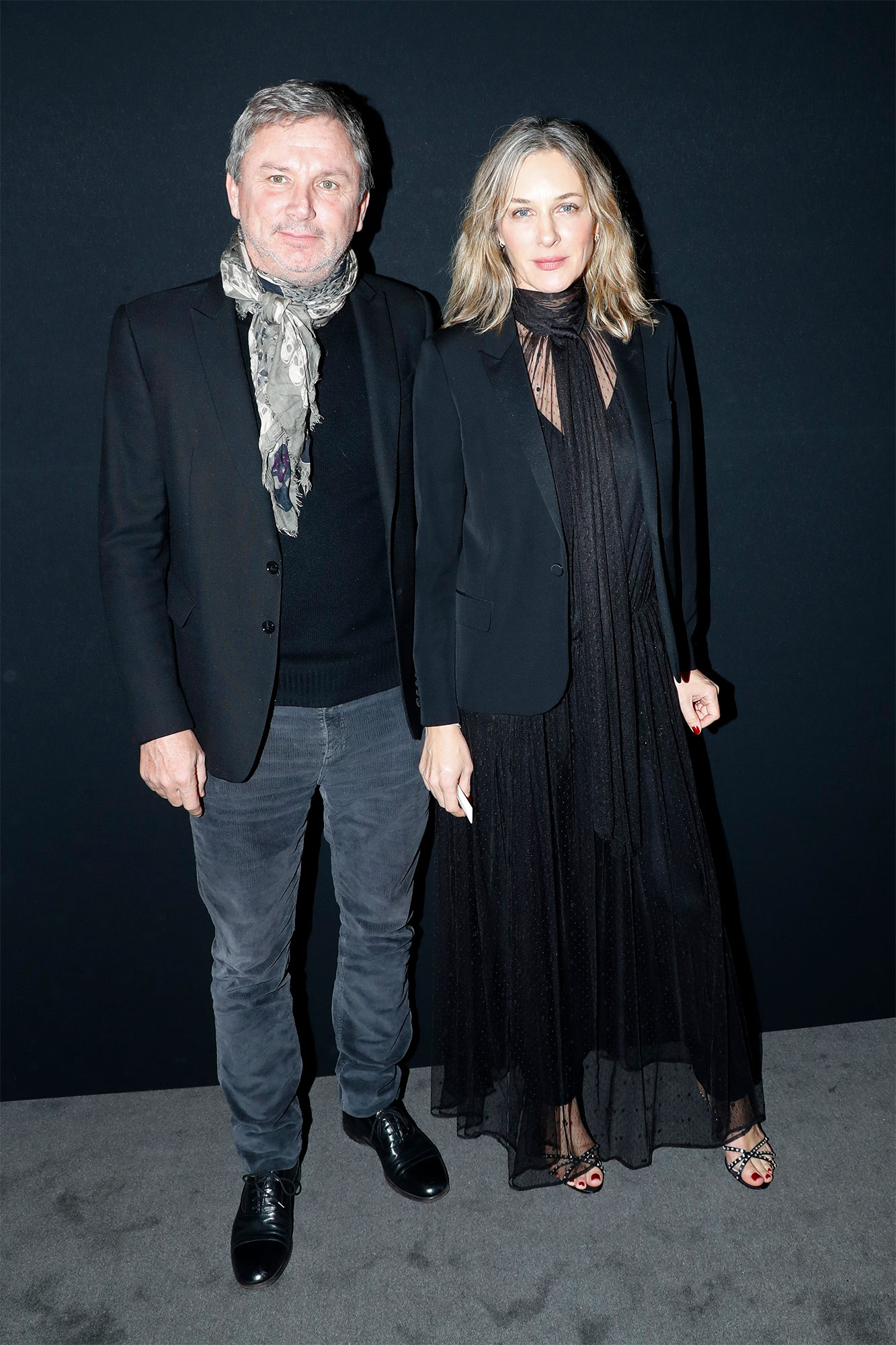 Cecilia remains creative director of 62-year-old Gillier’s prestigious fashion label — “even though her husband is with her sister,” as another source put it, adding, “I don’t know how that is going to work out.”

“My god, what drama,” the insider said. “One would think there would be other men around than your twin sister’s husband.”

The source also said its unlikely that the 50-year-old twins will ever be friends again.

“Its such a crazy story – you just couldn’t even make it up.”

When reached by phone on Wednesday, Charlotte Bonstrom declined comment, saying, “This is my private life. You can write whatever you want. I have two children in the middle, and I care about them more than the New York Post.”

Her sister did not respond to requests for comments. Reps for Zadig & Voltaire did not get back to us. 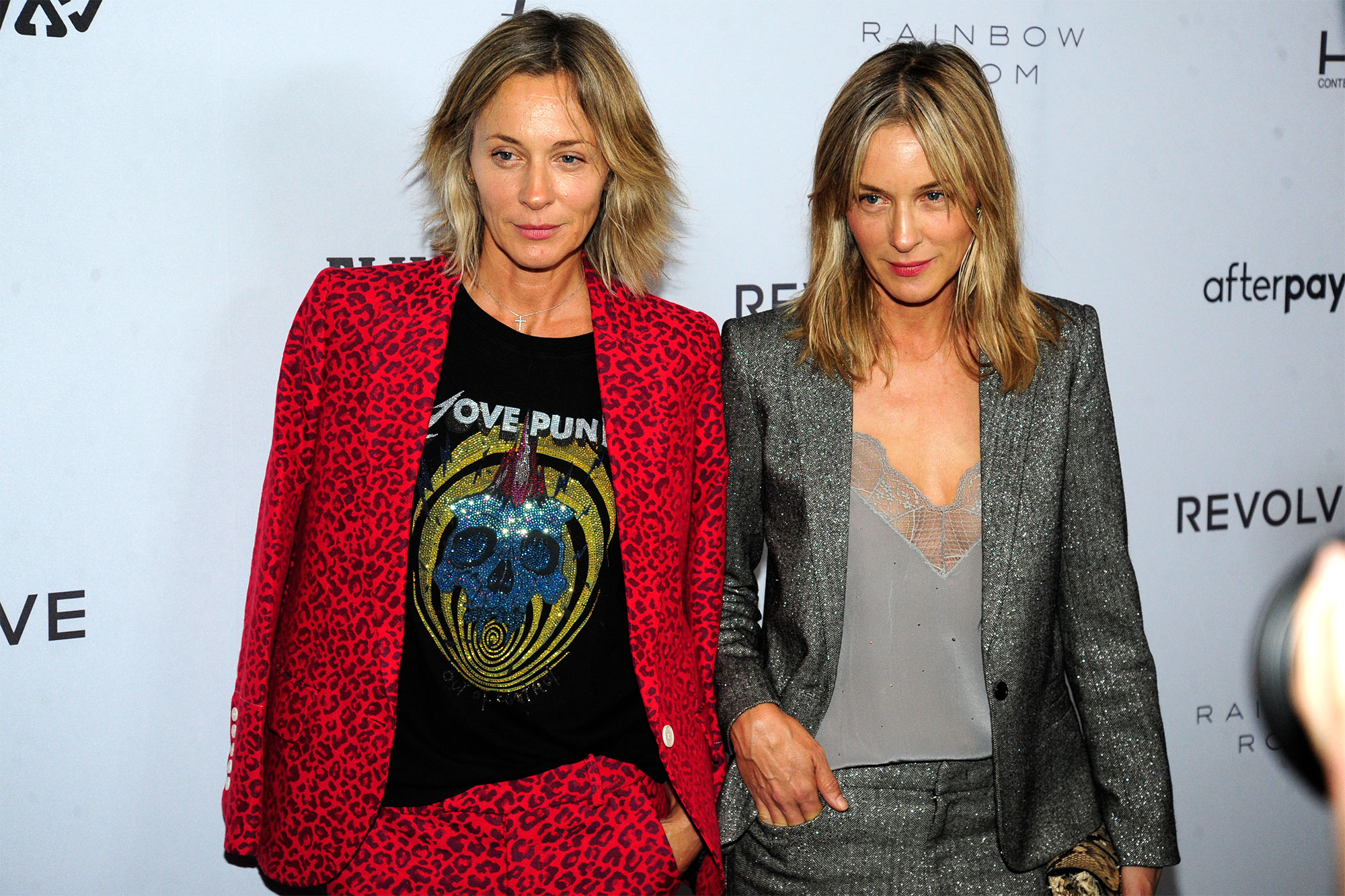