The forward spent last season at League Two Salford City – who are owned by the Class of ‘92. 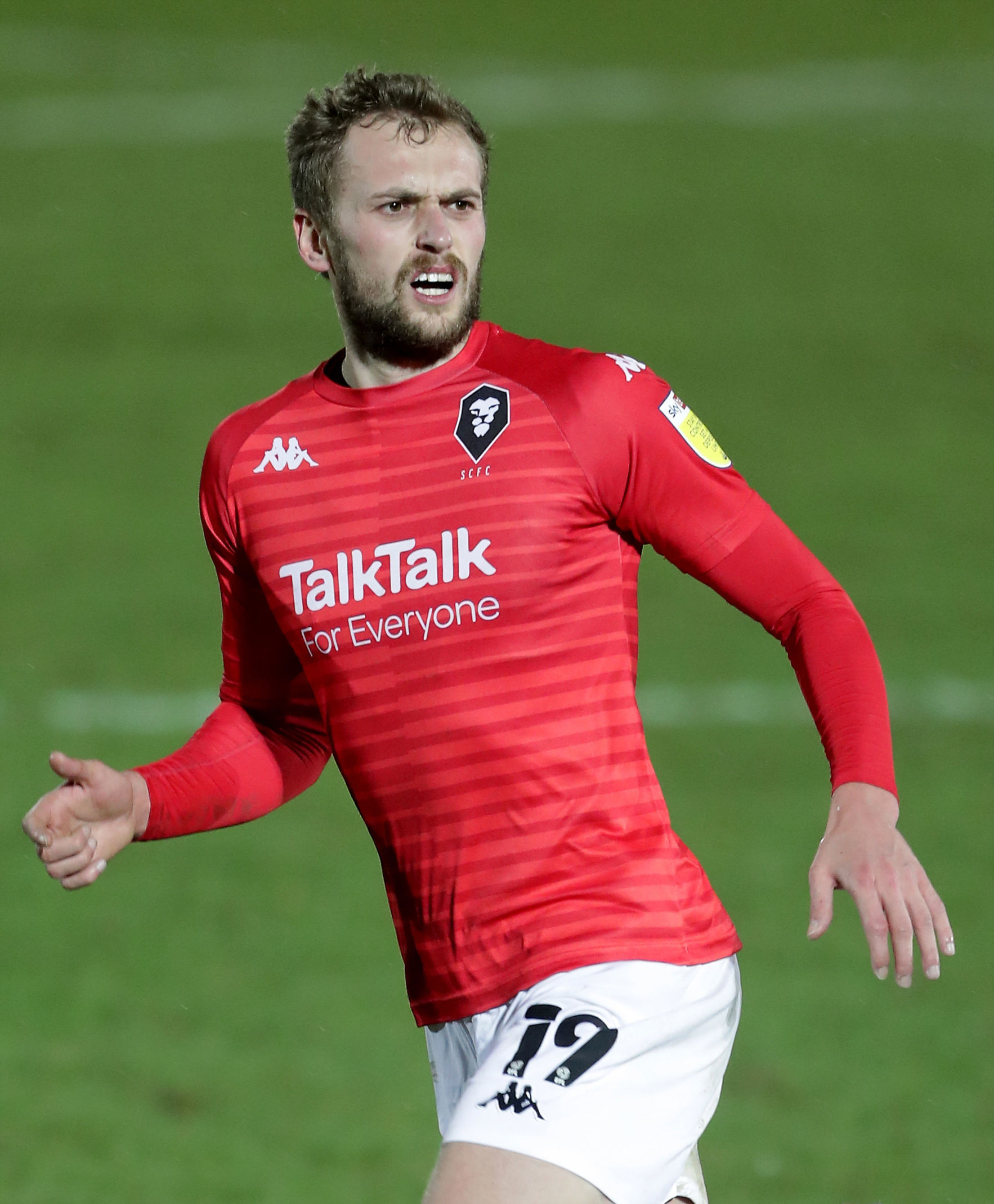 Wilson, 25, found the net seven times for the Ammies but he was released after they missed out on promotion.

Now he will be hoping to go one better by firing Port Vale into the third tier over the coming 12 months.

The Valiants confirmed his arrival earlier today, announcing the ace had penned a two-year contract.

Boss Darrell Clarke told the club’s website: “I’m absolutely delighted that we have managed to bring in James.

“His pedigree is fantastic and I’m sure he will prove a great attacking threat for us next season.

“He scored seven league goals last season for Salford and played in a wide position in quite a few of those games.

“He certainly has the potential to score more goals when leading the line.”

Wilson burst onto the scene at Old Trafford in 2014 when he netted twice on his Premier League debut against Hull City under Ryan Giggs.

He went on to make a further 19 appearances at United but struggled to make an impact during Louis van Gaal's Red Devils tenure.

Another loan spell north of the border at Aberdeen followed, with the move to the Dons being made permanent in 2019.

Wilson signed a two-year contract at Pittodrie, but only started seven league matches before he returned to the Greater Manchester area to try and kickstart his career at Salford in 2020.