Joe Biden has had a long-standing political career. The former Delaware Senator served as Vice President to Barack Obama from 2008 to 2016, and is currently up for the Democratic presidential candidate nomination in 2020. Still, despite being a public figure, Joe Biden’s family life isn’t necessarily well-known.

Many people know of Biden’s sons, Hunter and Beau, buthe is actually the father of four children: Naomi, Beau, Hunter, and Ashley. He had his three eldest children (Hunter, Beau and Naomi) with his first wife, Neila Hunter. After she died, Joe eventually married his second wife, Jill Jacobs, in 1977. They share Biden’s youngest daughter, Ashley.

Here’s everything you need to know about Joe Biden’s children.

Joe Biden’s daughter, Naomi, was only one year old when she and Neila both died in a car accident in 1972.

Joe Biden named his eldest son after him, though he’s better known by his nickname: Beau. He joined the Army National Guard as a major in the Judge Advocate General’s Corps in 2003. 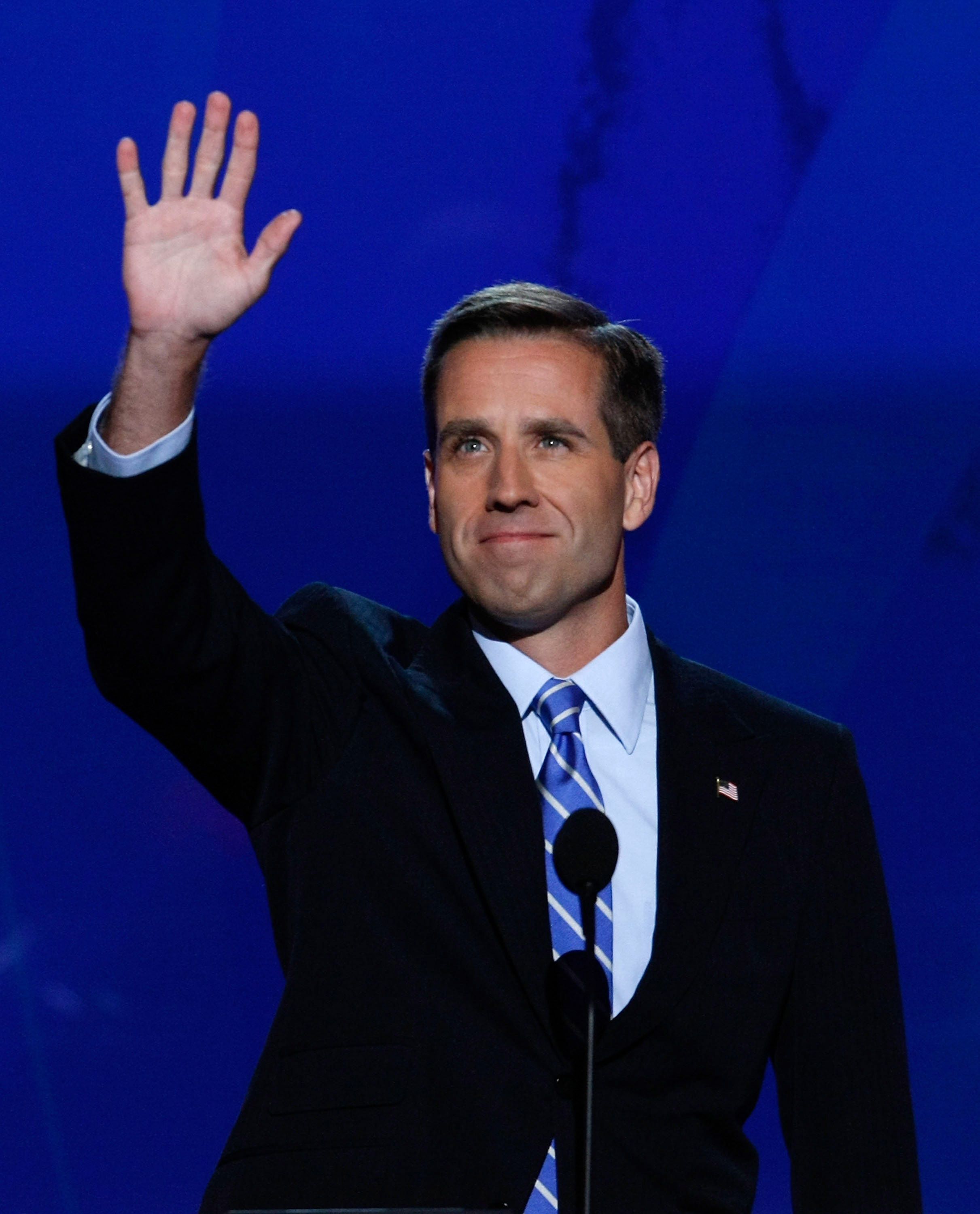 Like his father, Beau also delved into politics and became the 44th attorney general of Delaware from 2007 until 2015. Joe believed his son’s political prospects were bright, saying, “I was pretty sure Beau could run for president someday, and, with his brother’s help, he could win,” according to The Hill.

Beau married his wife, Hallie Olivere, in 2002, and they had two children: daughter Natalie Biden and son Robert Hunter Biden II. Beau announced his intention to run for governor of Delaware in the 2016 election, but he passed away in 2015 at age 46 after a battle with brain cancer.

Joe’s son, Hunter (he goes by his middle name) is now 50 and works as an attorney for a New York-based law firm. He’s also the founder of the venture capital firm Eudora Global. 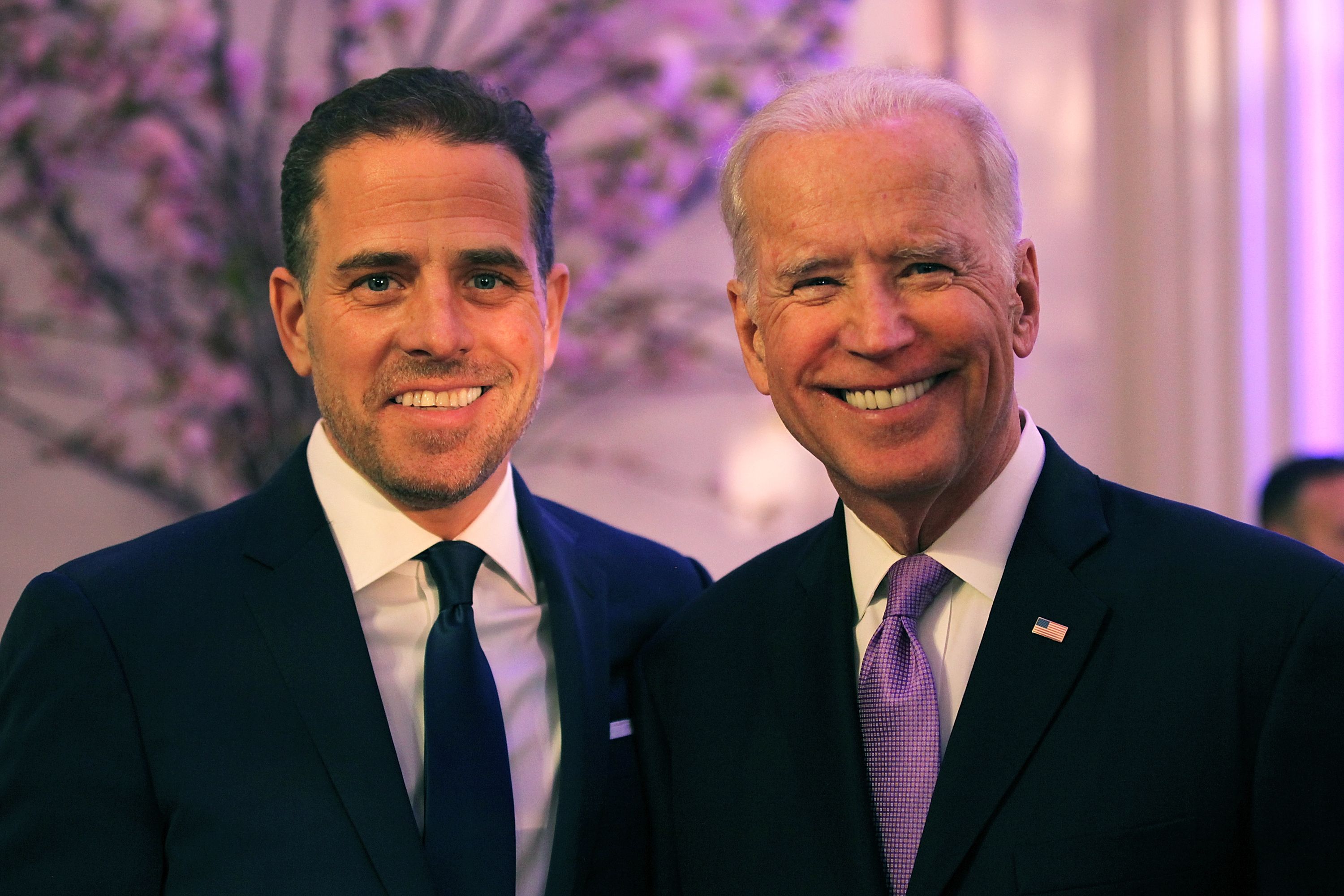 Hunter’s personal life has made headlines, due to his struggles with drugs and alcohol, per ABC News, as well as his divorce from ex-wife Kathleen Buhle in 2017. The co-parents share three children: Naomi, Finnegan, and Maisey Biden.

He also has another child (whose identity has been kept anonymous) with a woman in Arkansas, Lunden Alexis Roberts. The paternity of that child was the subject of a now-resolved 2018 court case determining Hunter was the father, according to the Texarkana Gazette. 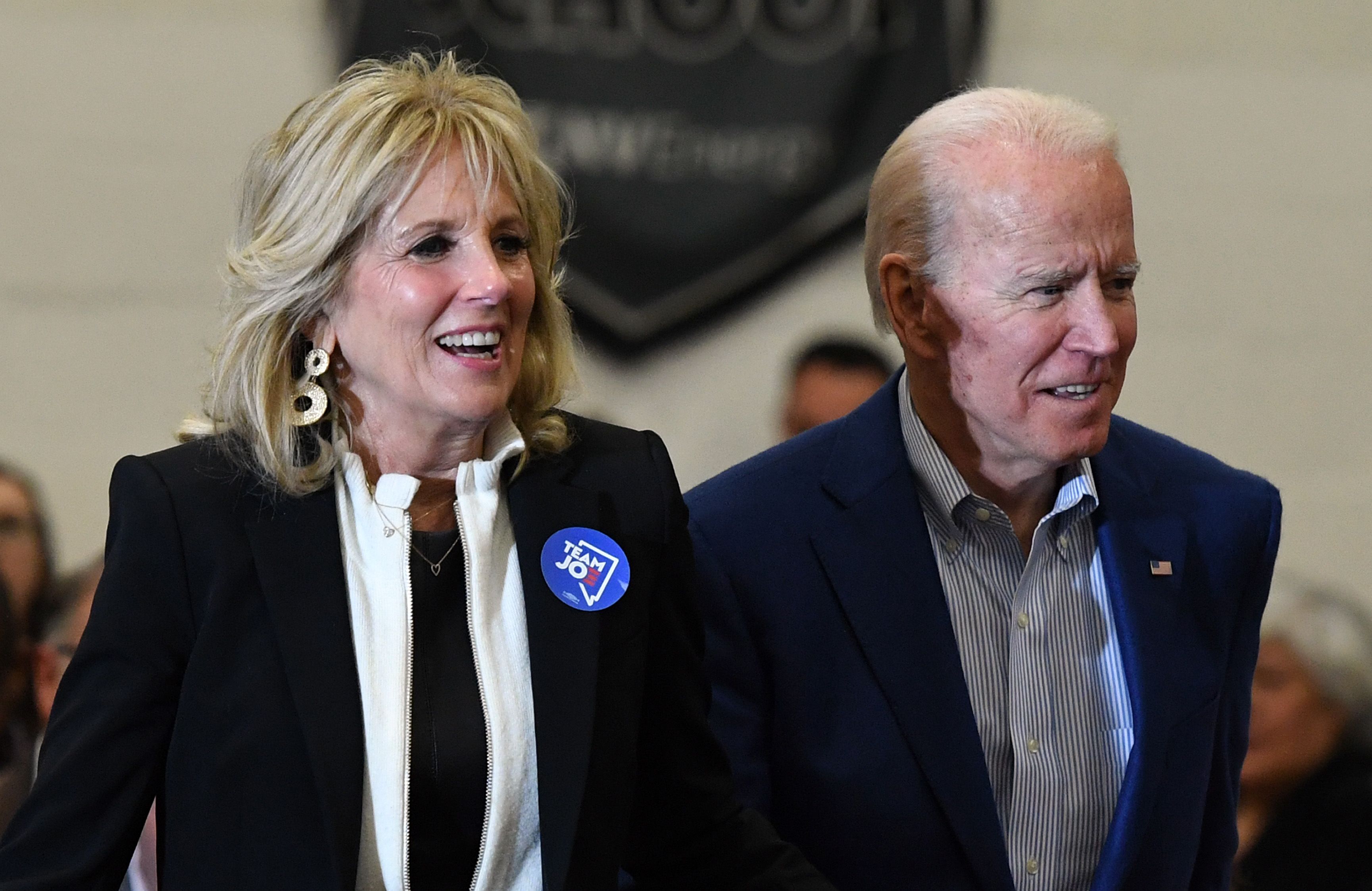 Soon after Hunter separated from Kathleen, he began dating his brother’s widow, Hallie Biden.”We are all lucky that Hunter and Hallie found each other as they were putting their lives together again after such sadness,” Joe Biden told Page Six in 2017. “They have mine and Jill’s full and complete support and we are happy for them.”

The couple broke up in April 2019, Page Six exclusively reported. A source close to the family told the publication it was a private matter. It’s still unclear why the couple broke up, but sources added that the split was “amicable.”

A month later, in May 2019, Hunter married Melissa Cohen, a South African filmmaker, the Washington Post reported. When asked to comment on his family life for a January 2019 article in Vanity Fair, Hunter wrote in a statement, “The important aspect of my complicated divorce (like all divorces) and an equally complicated life, marked by the tragic loss of my mother, sister and brother is this: My father has been a constant source of love and strength in my life.”

Ashley, 38, is the youngest of the Biden kids.She graduated from Tulane University in New Orleans and got a master’s degree in social work from the University of Pennsylvania. She was the former executive director of the Delaware Center for Justice, a nonprofit advocacy group, and also a social worker for the state’s Department of Services for Children, Youth and Their Families, according to DelawareOnline.com. 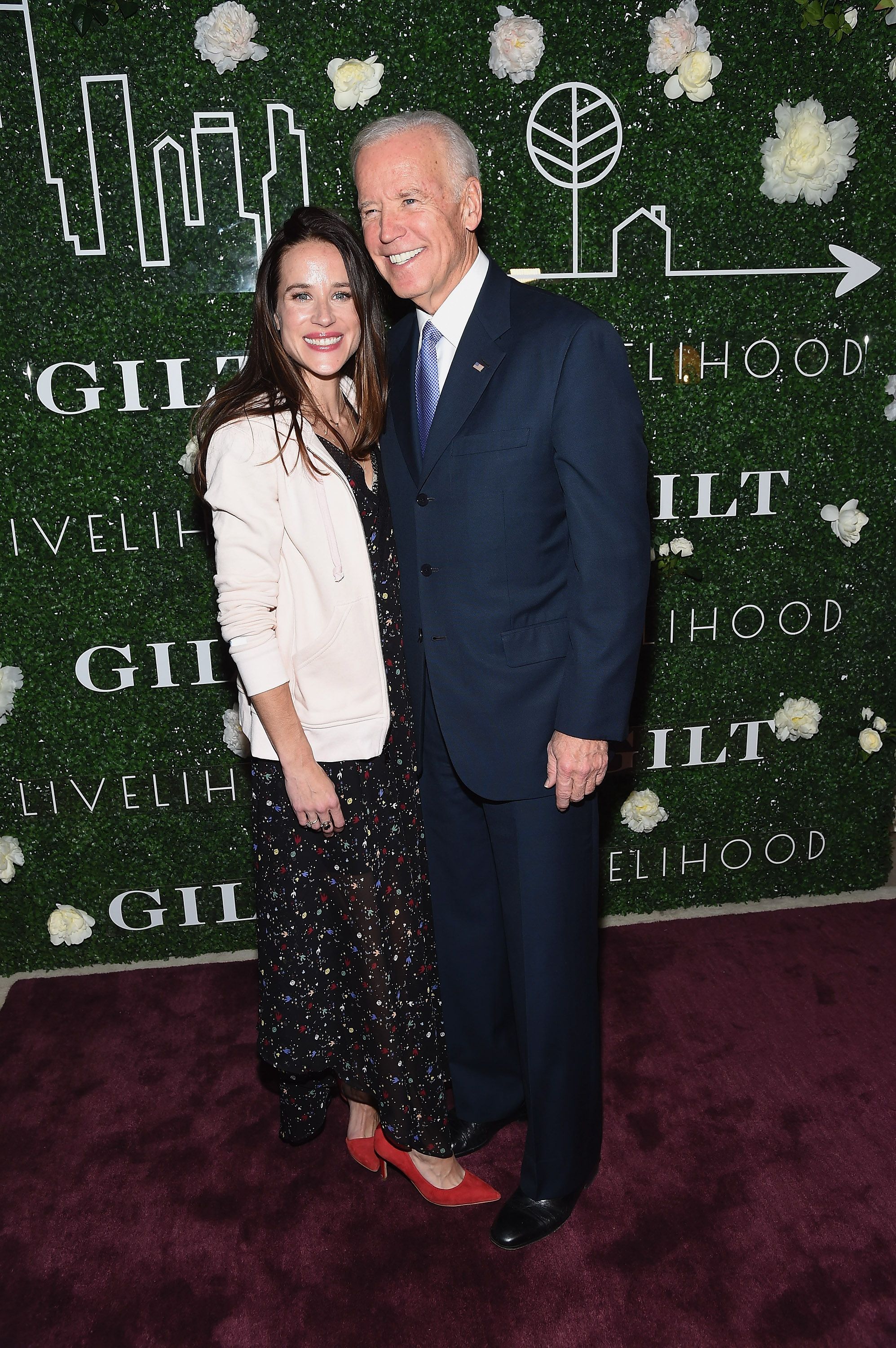 Now, she’s devoted to her charitable clothing line, Livelihood, per Newsweek. She is married to Dr. Howard Krein, a plastic surgeon at Thomas Jefferson University Hospital.