Unfortunately England didn't make it to the final stage of the tournament, which features eight teams in a knockout format. 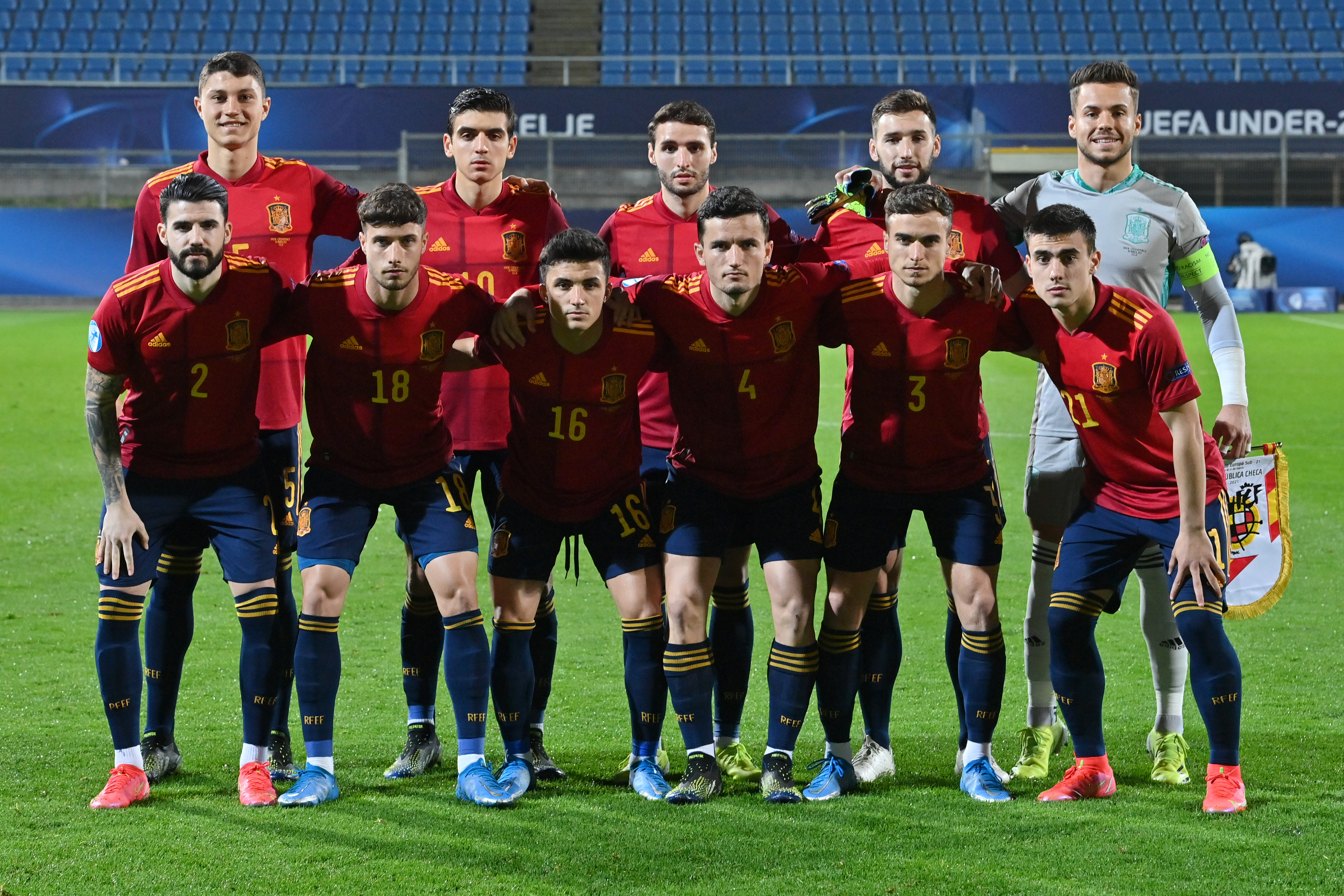 Spain are the defending champions and restart the competition with a clash against Croatia.

When is Under-21 Euros taking place?

Which TV channel and live stream can I watch it on?

You can catch every game live on Sky Sports over the next week.

Coverage will start shortly before KO of each game.

If you don't have Sky but want to watch a selected game, grab a NOW TV pass from just £9.99 to stream on numerous devices.