HARRY KANE has drifted to a 40/1 outsider to win the Golden Boot after his barren spell during England's journey to winning Group D. 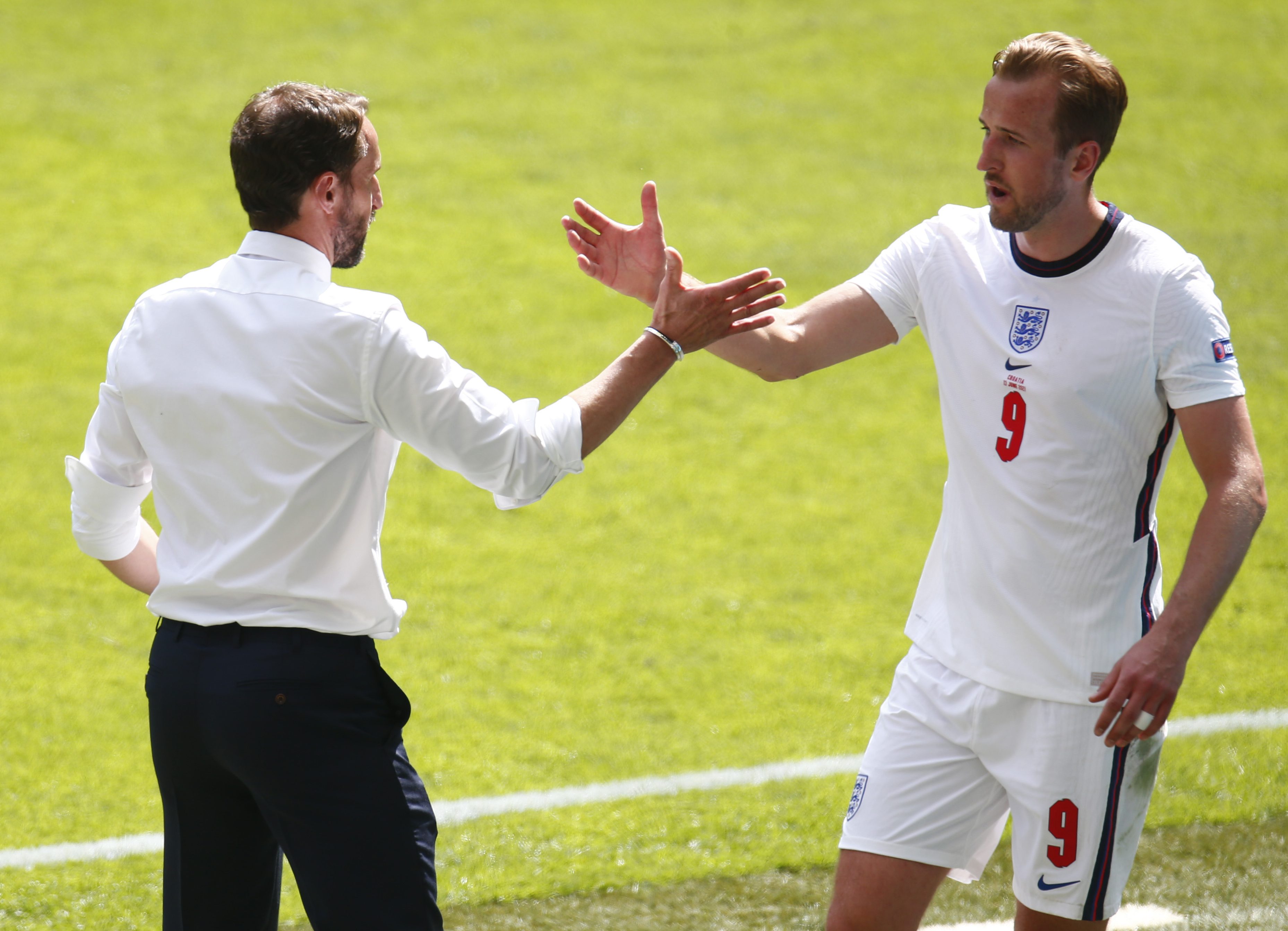 Lukaku is the current favourite to claim the award at 2/1 with Paddy Power.

Cristiano Ronaldo is second in the running at 13/5 ahead of Italy's Ciro Immobile.

Immobile spearheads Italy's attack for Roberto Mancini's side who have lit up the tournament with their free flowing football.

Holland's attacking duo Wijnaldum and Memphis Depay are both priced at 11/1.

Despite Kane's dip in form, England boss Gareth Southgate is backing the striker to silence his critics.

He said: "He's our most important player, there is no doubt about that – you have only got to look at his goalscoring record with us to see his importance to the team.

"He's fundamental not only to the goals he scores but the build-up play and everything else he brings.

“I know there will be a lot of questions being asked about him at the moment, but he has been through that 100 times before and I have answered that in this role several times in the past and he has come up with the goals that have won us the next games. I expect that to be the same moving forward."

England's only goalscorer of the tournament, Raheem Sterling, has bagged two goals and he has been cut to 22/1.

The Man City star has become an integral part of Southgate's side as England await their last-16 opponents.

*New customers only. Place your FIRST bet on any sportsbook market and if it loses we will refund your stake in CASH. Max refund for this offer is £20. Only deposits made using Cards or Apple Pay will qualify for this promotion. T&Cs apply. Paddy's Rewards Club: Get a £10 free bet when you place 5x bets of £10+. T&Cs apply. 18+ Begambleaware.org