ENGLAND defender Tyrone Mings escaped punishment for an astonishing forearm smash in his own penalty area during the Euro 2020 warm-up clash with Austria.

The Aston Villa star seemed to stop and turn back before clattering inrushing striker Sasa Kalajdzic. 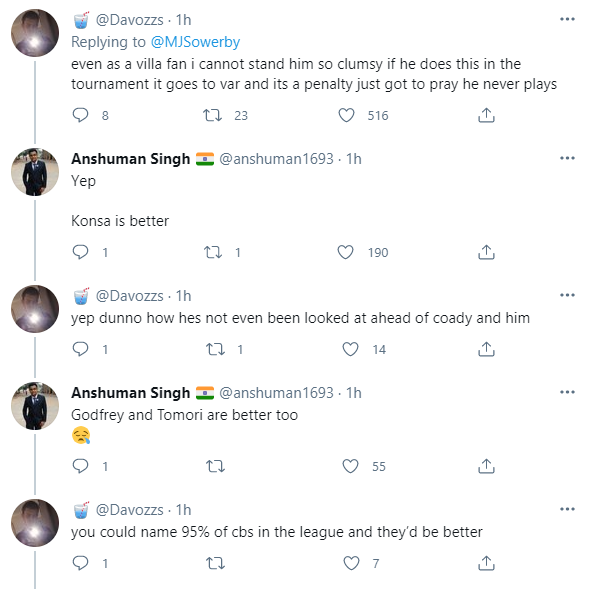 Mings' actions seemed as bizarre as they were rash, just a day after he was selected in Gareth Southgate's 26-man squad for the finals.

It came just before Nukayo Saka made the breakthrough for dominant England at Middlesbrough's Riverside Stadium.

And the reaction on social media was incredulous.

Many suggested Mings was lucky to be in the Three Lions party.