The 27-year-old bagged silver in the +87kg clean and jerk event with a lift of 283kg in Tokyo. 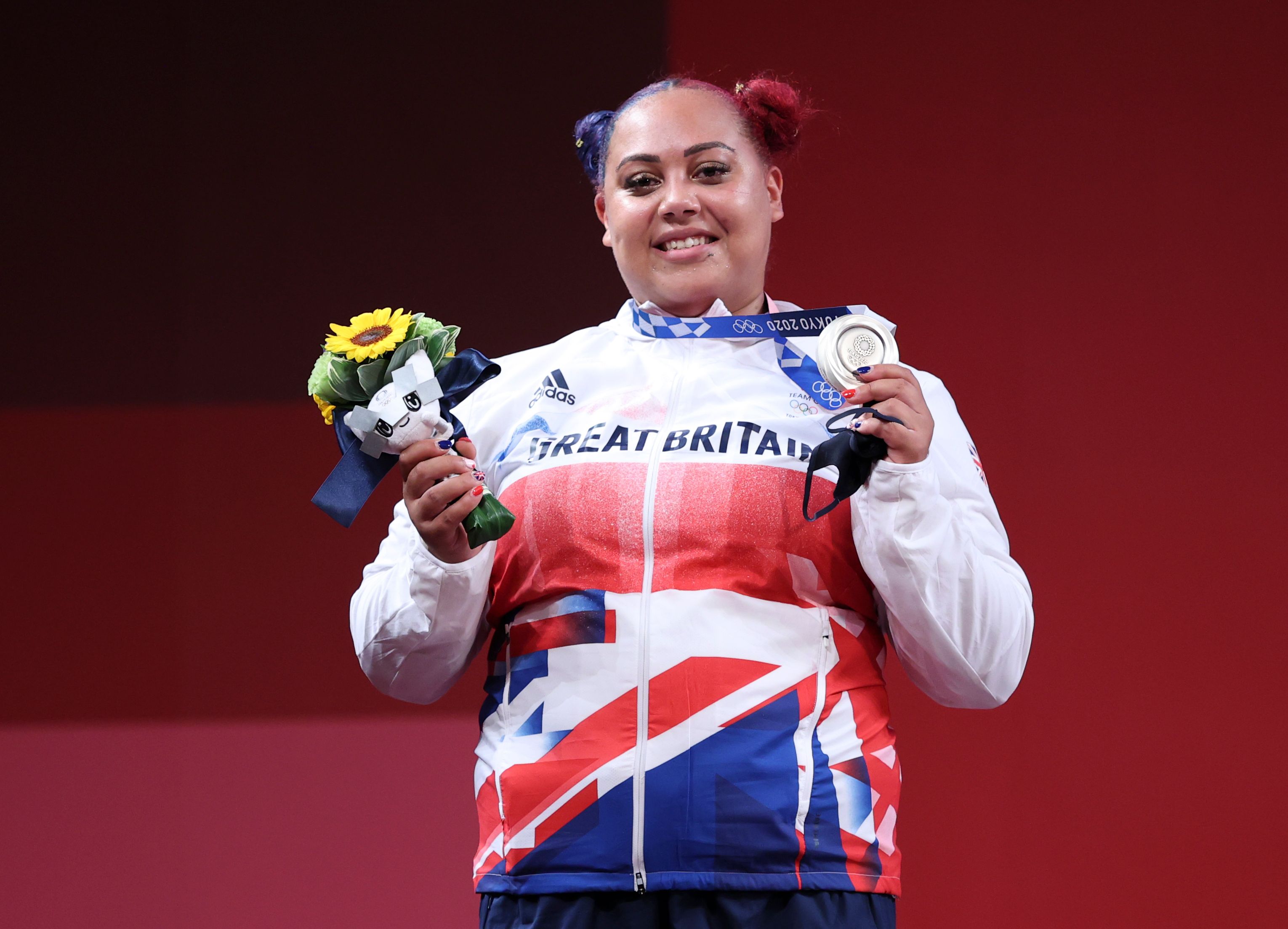 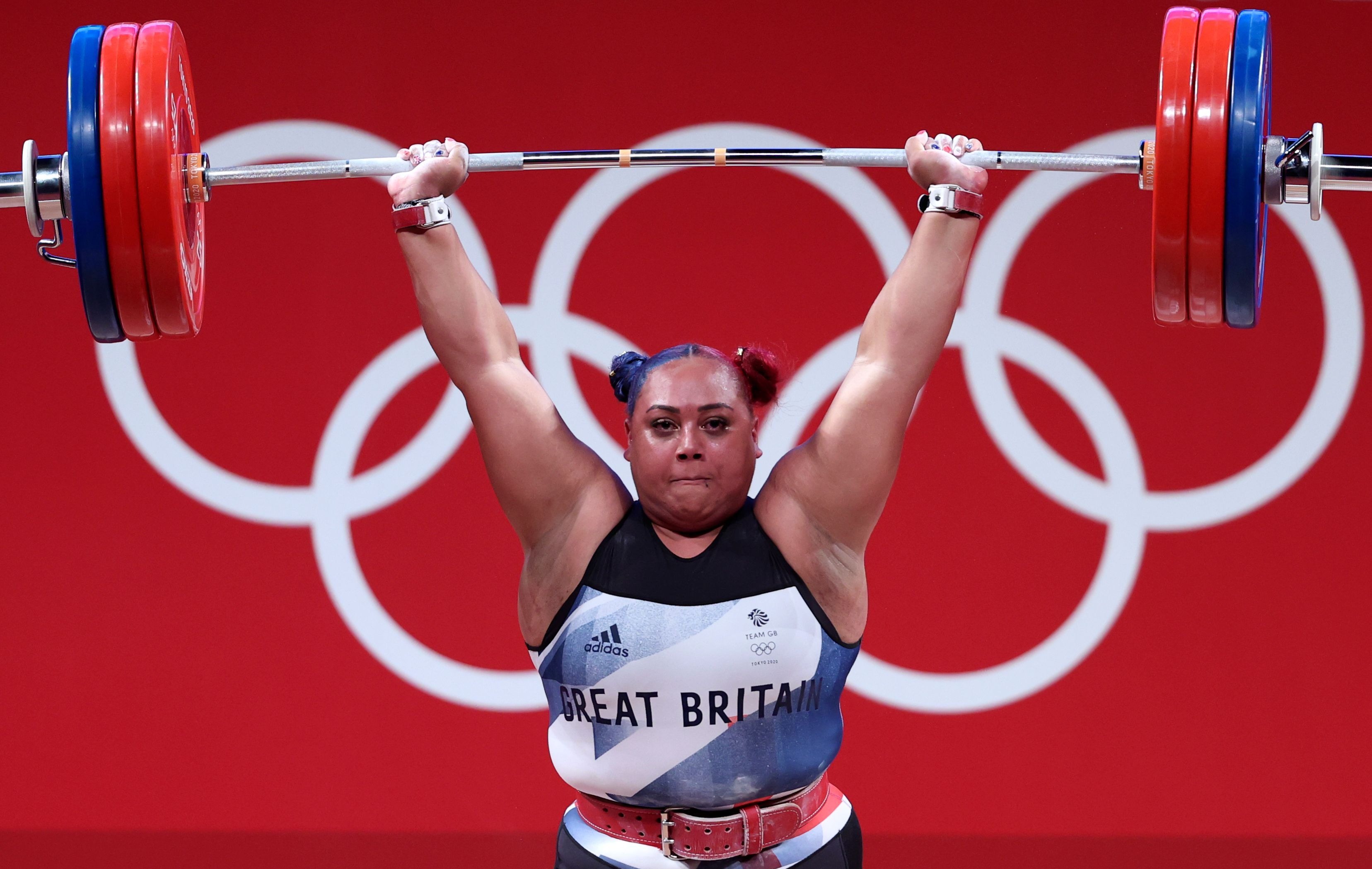 Campbell from Burwell in Nottingham was miles off gold with China's Li Wenwen setting a new Olympic record with a lift 320kg.

But it is a phenomenal achievement with Team GB not having won a weightlifting medal since 1984, and a British woman never having won one.

Speaking after the win, Campbell told BBC Sport: "I am speechless, for the first time ever.

"You know you can get in shape coming into these things, you know you want to perform your best, but to actually put it out on the stage, I'm really thrilled.

"You can achieve anything you want to achieve.

"I picked up a barbell five years ago for the first time and now I am an Olympic silver medallist."

The 21-year-old Li smashed Campbell's event while Wang won the women's 87kg class with a combined weight of 270kg.

Although Li failed to break her own world record of 335kg set earlier this year, no lifters were able to compete with her in the clean and jerk, where she became the last lifter to make three consecutive lifts.

Wang won in the women's 87kg class with a combined weight of 270kg, seven kilograms more than Ecuador's Tamara Salazar who took silver.

Earlier in the day, transgender athlete Laurel Hubbard was knocked out the Olympics after failing to record a successful snatch.

The New Zealander made history by becoming the first transgender athlete to compete in an individual event at the Games.

A staggering 120kg was placed on the Olympic bar for Hubbard to snatch above her head for her first lift.

The 43-year-old, however, was unable to adequately stabilise the weight after a decent lift off.

Hubbard, who was competing in the over 87kg division, then failed her following attempts at 125kg and 130kg.

The Kiwi's third failure sent her crashing out of the tournament as athletes are not allowed to proceed to the clean and jerk segment of the competition without recording a successful snatch.

Hubbard was visibly devastated but showed her class by bowing to the officials and those in attendance in the crowd.

Before walking back to the warm-up room, she looked at the camera and said: "Thank you."