Elvis Presley’s father Vernon Presley said a conversation with his famous son just a day to two before his death indicated he might have changed his mind about marrying his fiancée Ginger Alden.  In an interview with Good Housekeeping the year after Elvis died, his father Vernon said that, naturally, he didn’t know everything which had gone on between the star and the various women he had been with over the years.

“I gave advice when he asked for it,” he said. “I was there when he needed me. But I didn’t pry.

“However, I do know that he was a man who liked women and who always needed a special one with whom he could share things,” Vernon told the publication.

“I guess he was like most people in that he needed to love and be loved.”

Speaking about Elvis’ romances in the latter years of his life, following his split from his wife Priscilla Presley, he said he thought beauty queen Linda Thompson was the “best for him”.

“She was always with him, caring about him,” he recalled.“And, though I don’t know why they broke up, that may have been one of the reasons. 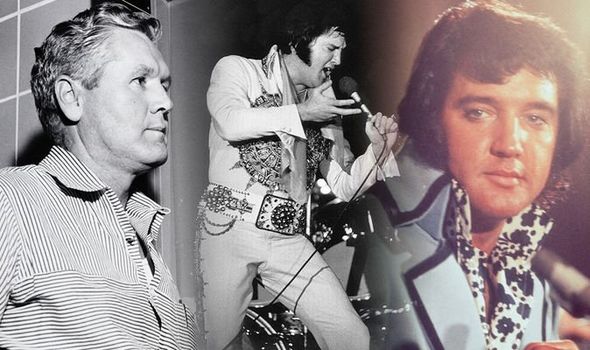 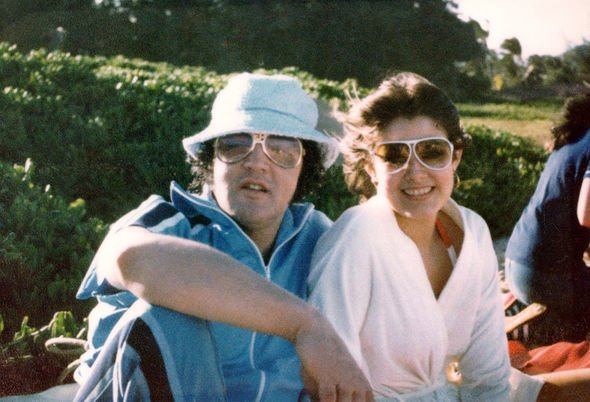 “Possibly Elvis felt that her love was beginning to choke him.”

He called actress Sheila Ryan “another fine little girl”, noting that he didn’t know why she and Elvis didn’t stay together either.

But it was Ginger Alden with whom Elvis spent the last part of his life before dying on August 16, 1977.

“I never got to know Ginger Alden well,” Vernon admitted. “She’s not much of a talker, but a while back Elvis told me he’d fallen in love with her.

“’This is the love I’ve been searching for,’ he said. ‘I want more children, a son. And I want Ginger to be my children’s mother.’”

SCROLL TO TEST YOUR KNOWLEDGE WITH THE ULTIMATE ELVIS PRESLEY QUIZ! 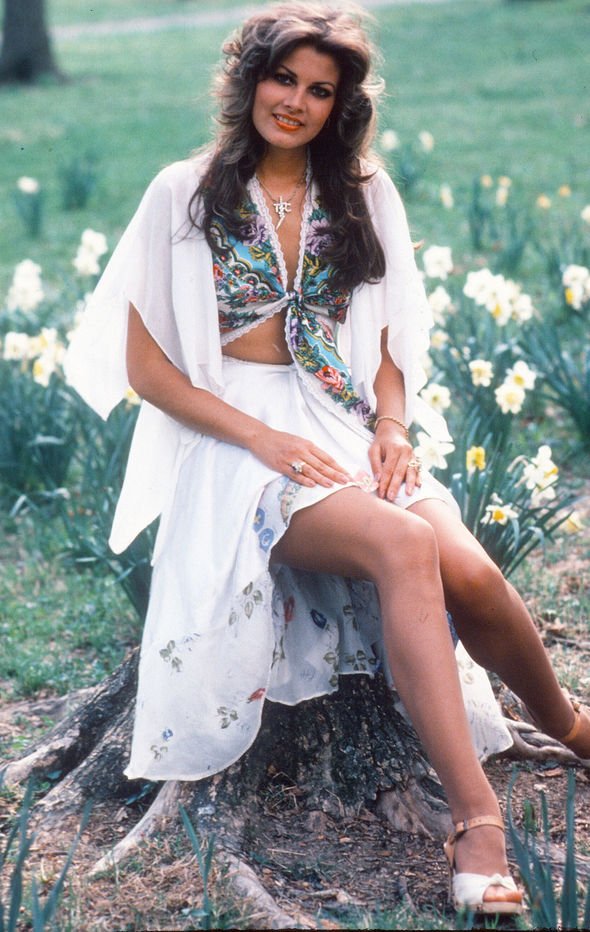 Vernon said Elvis and his new love Ginger had come to see him to show him the engagement ring the rock ’n’ roll star had given her, saying it was “one of the few times” he ever saw his son’s fiancée smile.

But the pair never did tie the knot.

Shedding some light on the situation with their relationship, which was cut short by Elvis’ untimely death, he said: “I assumed they were going to get married, but nothing happened and whenever I tried to talk to Elvis about Ginger, he’d seem upset.

“Finally, just a day or so before he died, I told him, ‘I keep hearing and reading that you’re going to announce your engagement. Is that right? When are you going to get married?’” Vernon remembered. “‘Only God knows,’ Elvis said.

Elvis Presley QUIZ: How well do you REALLY know the King? [QUIZ]

“I got a feeling then that maybe he was changing his mind about marriage.”

It was Ginger who discovered Elvis unconscious on the floor of his bathroom the fateful day he died.

In her memoir, she recalled the moment she found him, writing: “I stood paralysed as I took in the scene.

“Elvis looked as if his entire body had completely frozen in a seated position while using the commode and then had fallen forward, in that fixed position, directly in front of it.”

She realised Elvis wasn’t breathing and instantly called for Vernon and other members of the star’s close circle who were at Graceland.

They attempted to give mouth-to-mouth resuscitation until the ambulance arrived.

Though Elvis was rushed to the nearby Baptist Memorial Hospital in Memphis, attempts to revive him were unsuccessful and he was later pronounced dead.

The official cause of death was determined to be cardiac arrest.

However, in the years since, it has become widely believed that Elvis’ long history of drug use contributed to the cardiac incident which killed him.