Elvis Presley was ’nuzzling’ against me says Linda Thompson

Elvis met the local Memphis girl in 1972 when was 22, a little older than some of his girlfriends over the years. Unlike many others, Linda initially rejected his advances because she thought he was still married to Priscilla. She quickly became a favourite of The King’s Memphis Mafia during the four years they dated. The beauty queen was regarded as a stabilising influence on the star who once said: “If I date somebody else and Linda is gone for a while, if I ever call her and say I need her, she’s there.”

They met at a private late-night film screening on July 6, 1972, to which the star had invited friends and, as usual, pretty girls. Linda’s brother was one of The King’s bogyguards but she was also Miss Tennessee Universe at the time. She went with Miss Rhode Island, Jeannie Lamay.

Linda later described how Elvis wasted no time approaching her: “He sat next to me and started pulling the old ‘yawn and putting the hand around the seat…’ He started nuzzling me and I said ‘Jeanie, we have to go.’

“And he said, ‘honey, you know I’m not married anymore…I’ve been separated since January and we’re getting a divorce. She’s met someone else and moved on.’ And I said, “I’m sorry to hear that, but you should have married a Southern girl.’” 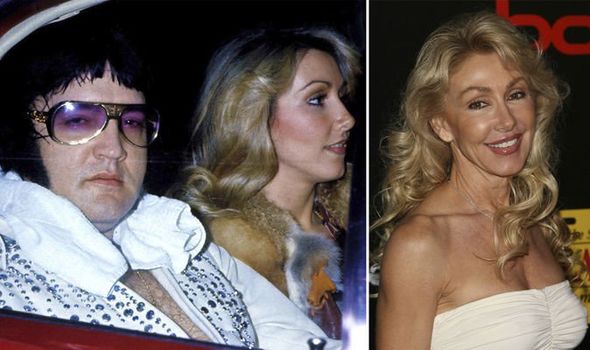 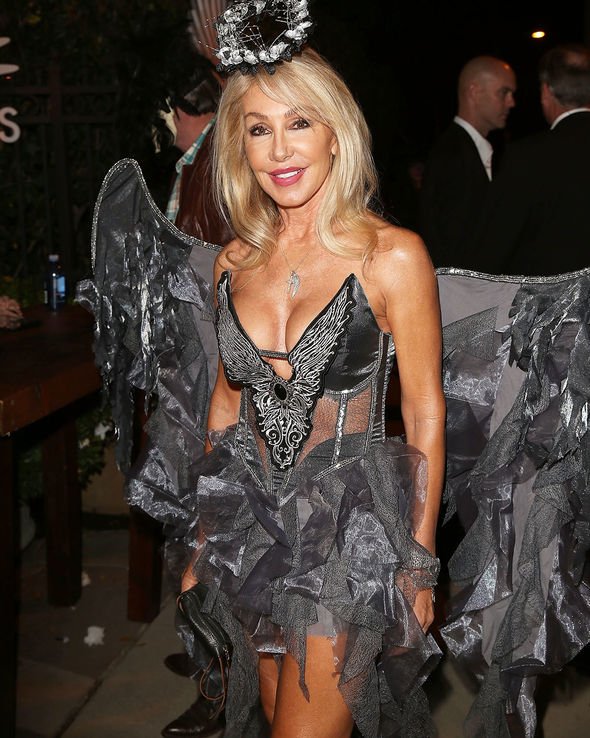 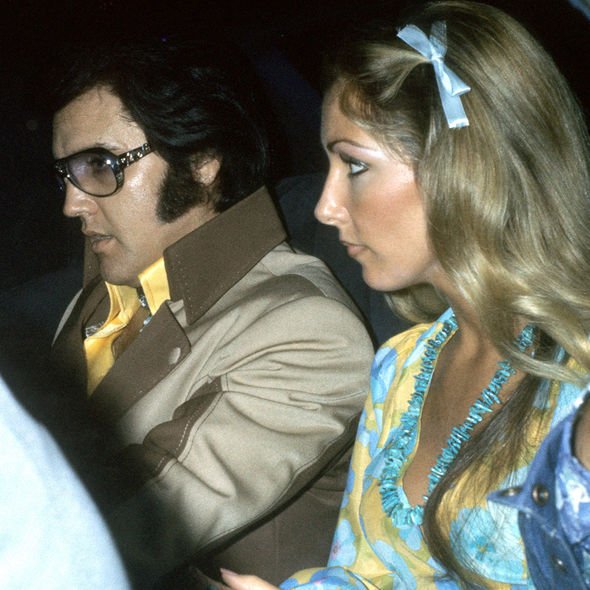 After Priscilla, Linda was the longest relationship Elvis had, and many expected then to get married but she eventually gave up waiting for Elvis to propose and settle down.

Elvis’ cousin Billy Smith said: “She didn’t push, I never heard her bring up saying ‘we’re gonna get married.’ She was there for the moment and she was there for him. When they parted, they parted friends. I think she loved him, I know he loved her.”

But it was her marriages that would put her back at the heart of US showbusiness forever. 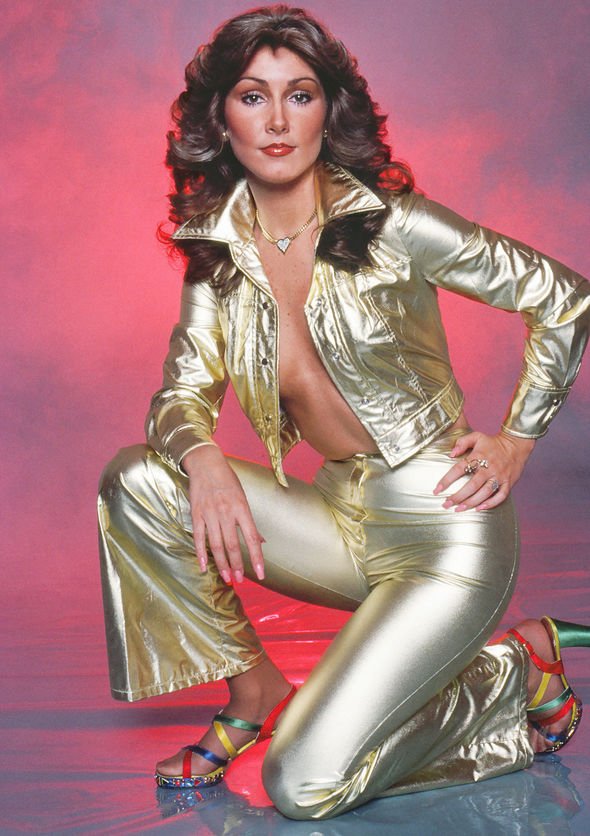 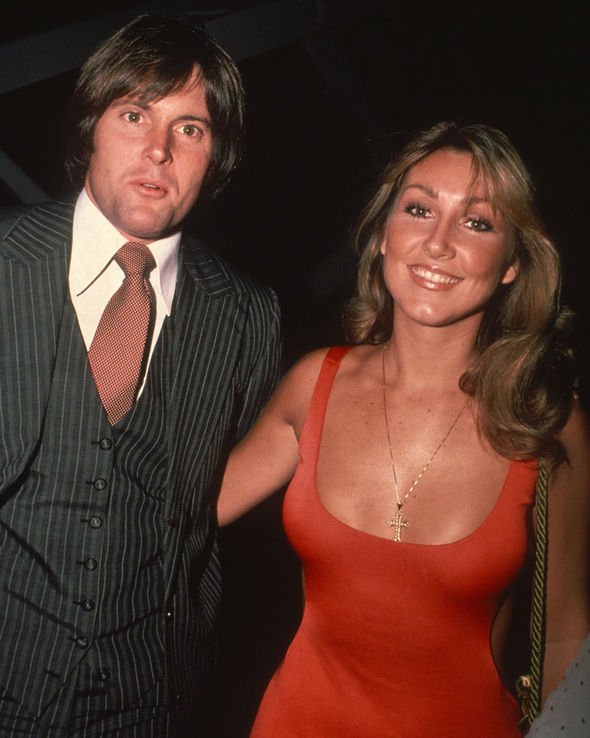 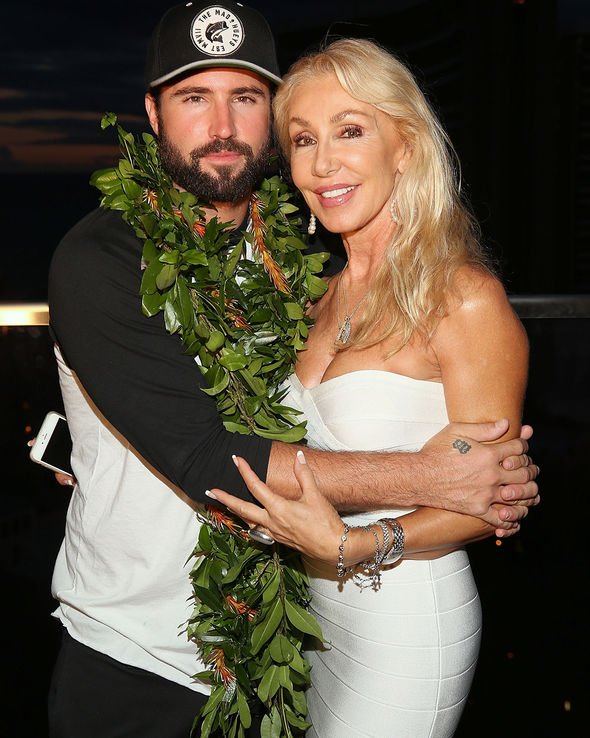 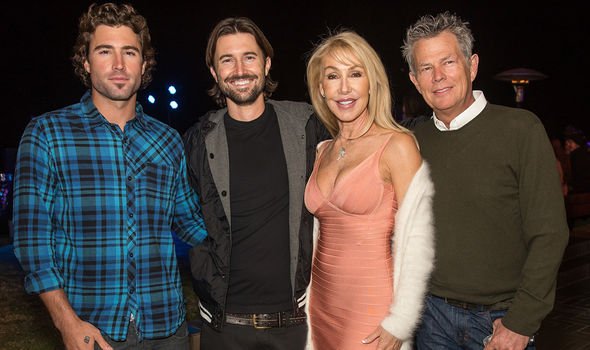 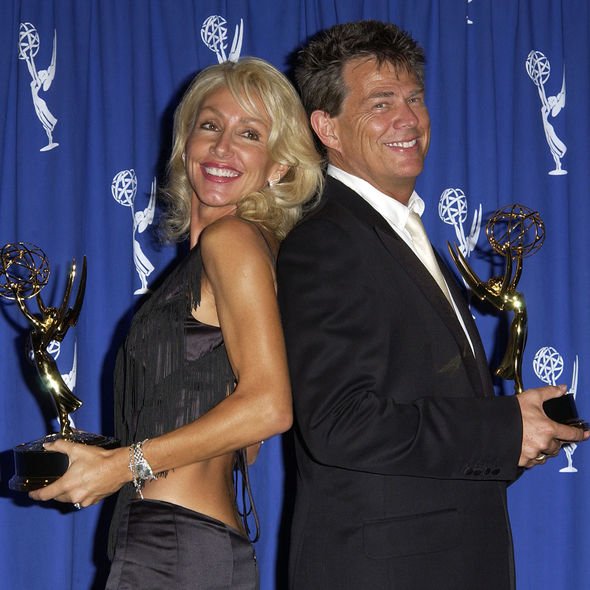 From 1985, Linda had begun building a successful second career as a pop and country music lyricist.

She helped write songs for Kenny Rogers, The Backstreet Boys and Celine Dion, as well as Josh Groban’s debut hit To Where You Are.

She found herself at the heart of the music industry during her second marriage, to Canadian composer and producer David Foster from June 22, 1991 until 2005.  His glittering career includes numerous hits for the likes of Barbra Streisand, Andrea Bocelli, Celine Dion and Whitney Houston. 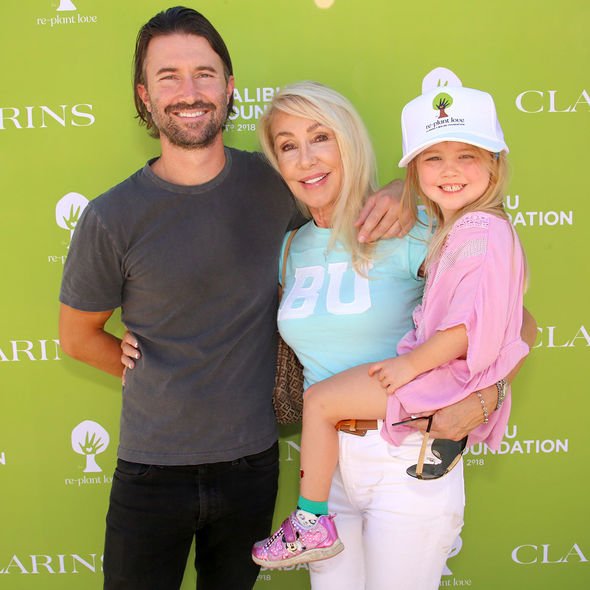 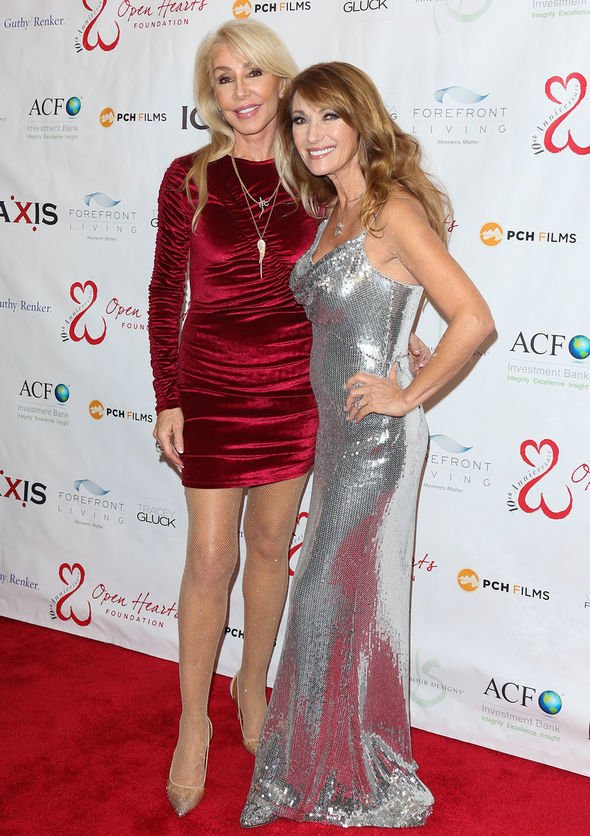 Together, Linda and David were nominated from an Oscar for Houston’s  I have Nothing from The Bodyguard, which remains the best-selling movie soundtrack of all time.

In 1996 they also wrote Dion’s Olympic anthem The Power of the Dream and in 2003 they won an Emmy for their song Aren’t They All Our Children?

In the past two decades,  Linda has remained a fixture on film and music red carpets, often with Brody on her arm. She lives in Malibu, California, near her neighbout and longtime friewnd Jane Seymour.