Chelsea Handler is ready to host a talk show again

Ellen DeGeneres is already gearing up for her exit.

The multi-millionaire host is bowing out next year, and her camp is already arranging for her favorite famous pals to join her on a string of final shows — even though they won’t air until 2022.

The biggest reps in Hollywood have already been approached by her producers, we’re told, so expect the likes of Jennifer Aniston, Justin Bieber and Kevin Hart to be on set for taping in April to bid farewell to DeGeneres.

A source told us: “Ellen’s staff has already been out to high-profile reps to get their talent on board for one big final week. The plan is to tape a job lot together, so Ellen leaves with a bang.”

Last month, DeGeneres announced that she was ending the “Ellen Show” when her contract is up at the end of the 19th season in 2022. It’s not yet known when the final show will actually air. 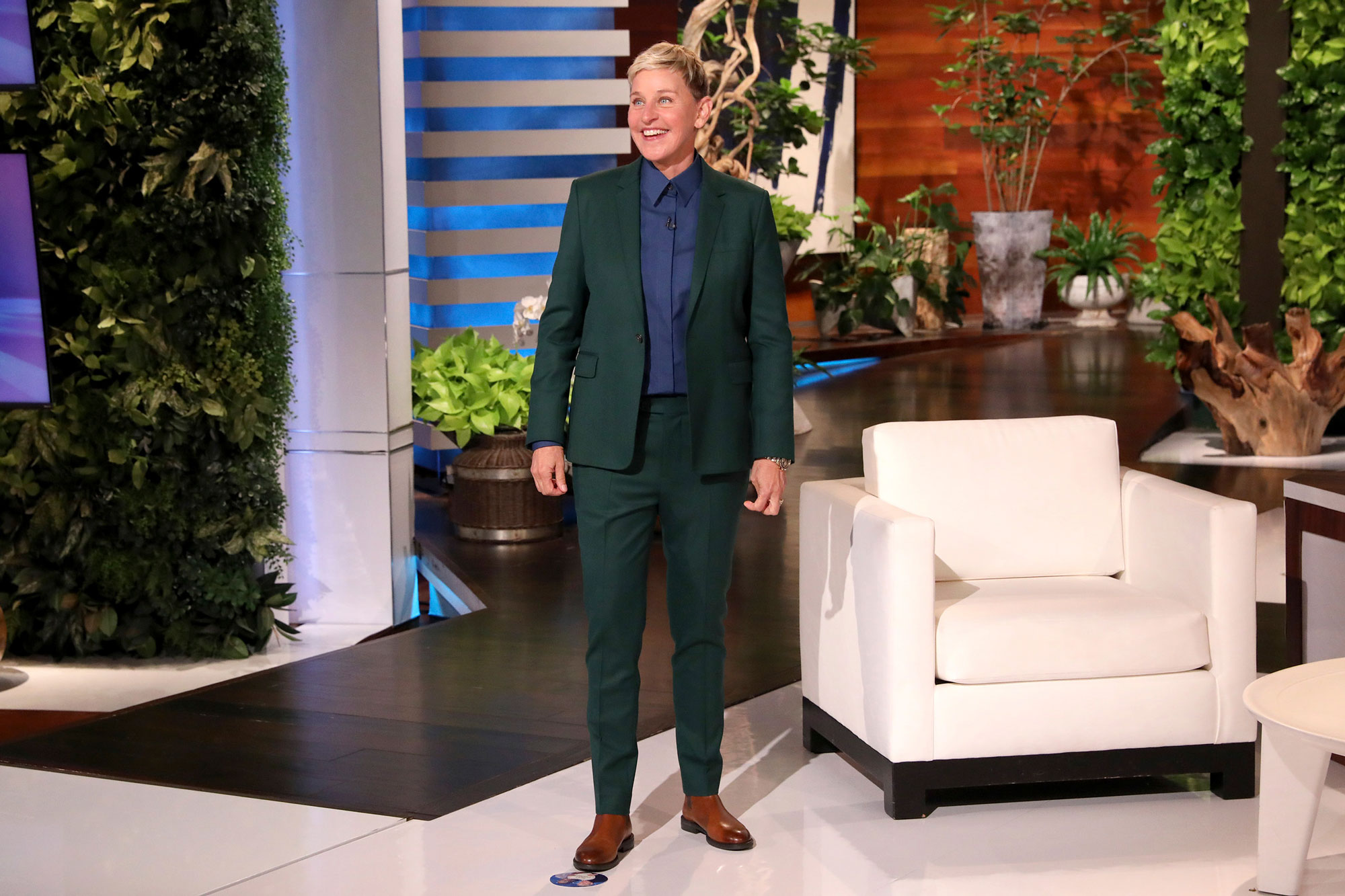 “When you’re a creative person, you constantly need to be challenged – and as great as this show is, and as fun as it is, it’s just not a challenge anymore,” DeGeneres told the “Hollywood Reporter.”

She insisted that she was not quitting over allegations of her toxic behavior behind the scenes, telling “Today” anchor Savannah Guthrie that attacks on her felt “too orchestrated” and “misogynistic.”

“And you know, people get picked on, but for four months straight for me, and then for me to read in the press about a toxic work environment when all I have ever heard from every guest that comes on the show is what a happy atmosphere this is and what a happy place it is.”