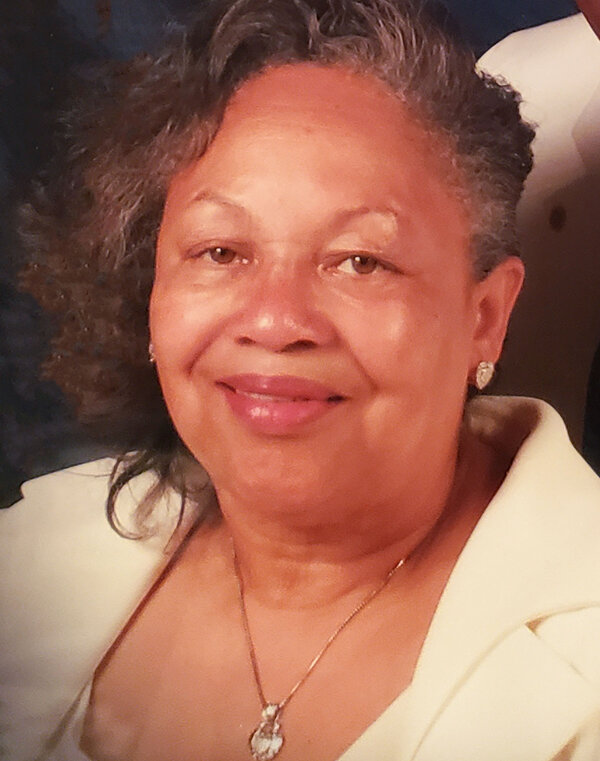 This obituary is part of a series about people who have died in the coronavirus pandemic. Read about others here.

Growing up in segregated Nashville in the 1950s, Elizabeth R. Duff once tried to sit at the front of a public city bus, where a sign warned that seats were for whites only. Her mother quickly pulled her to the back.

“She didn’t like it when people told her that she couldn’t do certain things,” said Mrs. Duff’s daughter, Virpi E. Carter. “She probably thought, ‘One day, I am going to sit at the front of the bus and I am going to drive that bus.’”

And so she did. Mrs. Duff in 1974 became the first woman bus driver in Nashville, her union said, navigating the capital’s streets for more than three decades. Described by other drivers as cool, calm and no-nonsense, Mrs. Duff was stern with misbehaving riders but known to reach into her own purse to help cover fares.

Being at the front lines of breaking gender and color barriers also meant Mrs. Duff endured sexism and racism, with people questioning a woman’s ability to drive and sometimes directing epithets from the seats behind her. 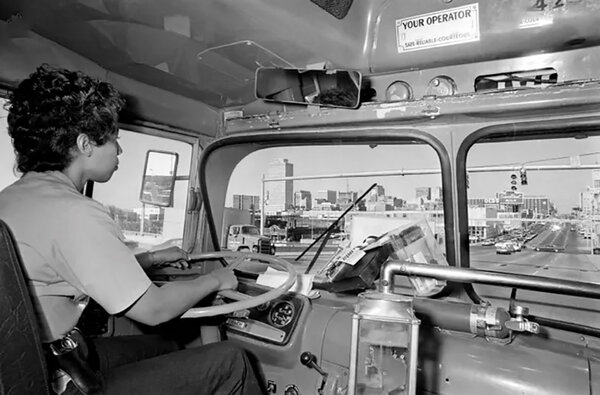 “It was a totally male-dominated field of work no matter where you were at in the U.S.,” her son Seneca Duff said. “To see a woman driving a bus as good as any guy would, if not better — some folks got jealous, some folks were shocked, some folks were really proud. She got it from both sides.”

Mrs. Duff died on Feb. 13 at a hospital in Nashville. The cause was Covid-19, her family said.

Elizabeth Ray was born in Nashville on Jan. 15, 1949. Her father, Joseph Ray, worked at a grain mill. Her mother, Lizzie Mai (Gooch) Ray, was a homemaker. She had three half-siblings.

While attending Cameron High School in the early 1960s, she began dating a halfback on the football team named Harry Duff. They were married in 1965 and had three children: Mrs. Carter, Seneca and Harry Duff Jr.

Mrs. Duff had a lifelong passion for driving, according to her husband, who often took the passenger seat on family outings. She was a chauffeur for a Chevrolet dealer in Nashville in the early 1970s. In 1974, a decade after the first Black men were hired to operate city buses, she heard that the Nashville Metropolitan Transit Authority was opening up the job to women. Mrs. Duff made the news that year when she was hired.

Let Us Help You Better Understand the Coronavirus