EDDIE HEARN wants to book Dillian Whyte in a grudge match with Deontay Wilder if the Brit wins his make-or-break rematch with Alexander Povetkin next month.

Whyte was the mandatory challenger for the WBC title when Wilder was in possession of the belt, which he lost to Tyson Fury last February. 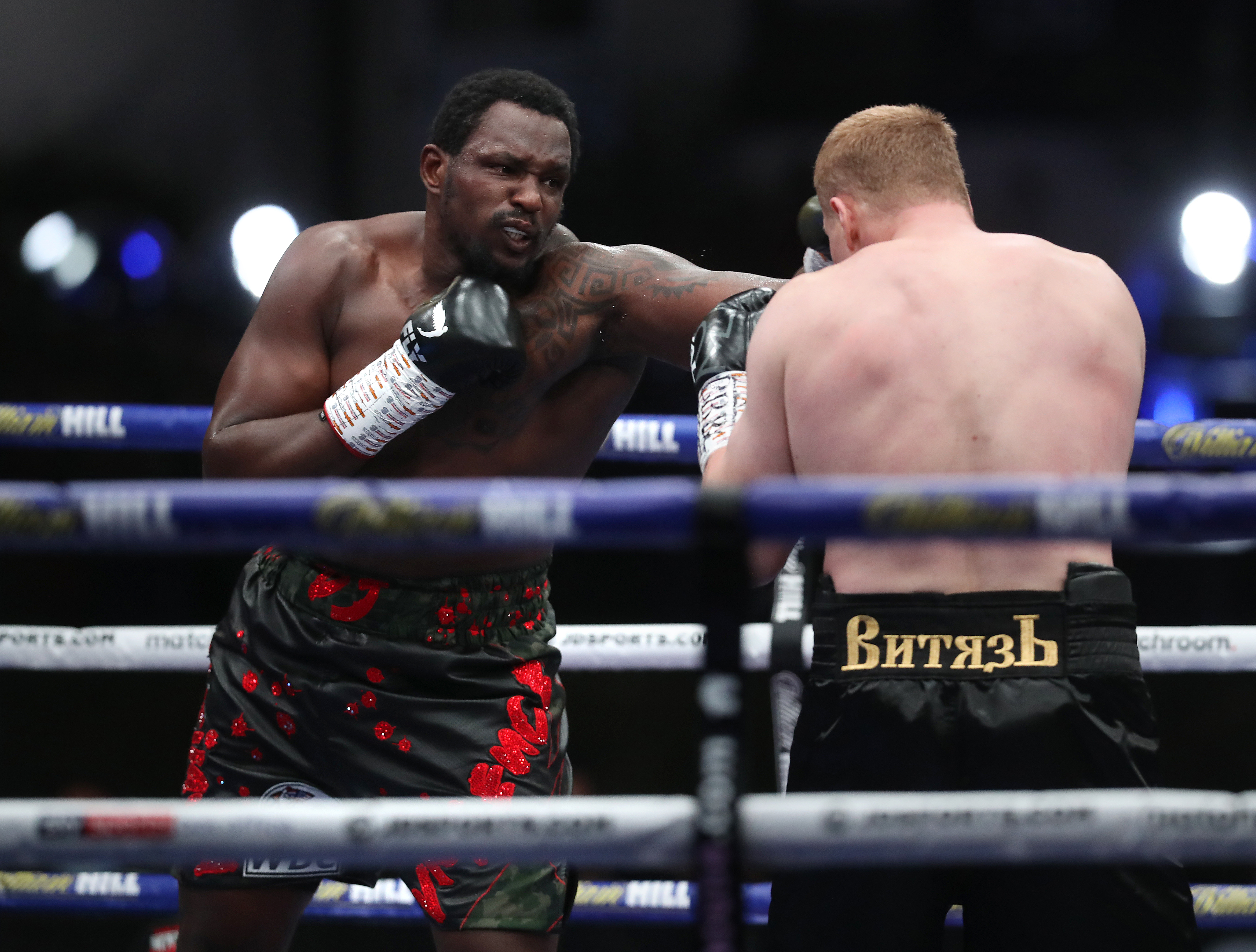 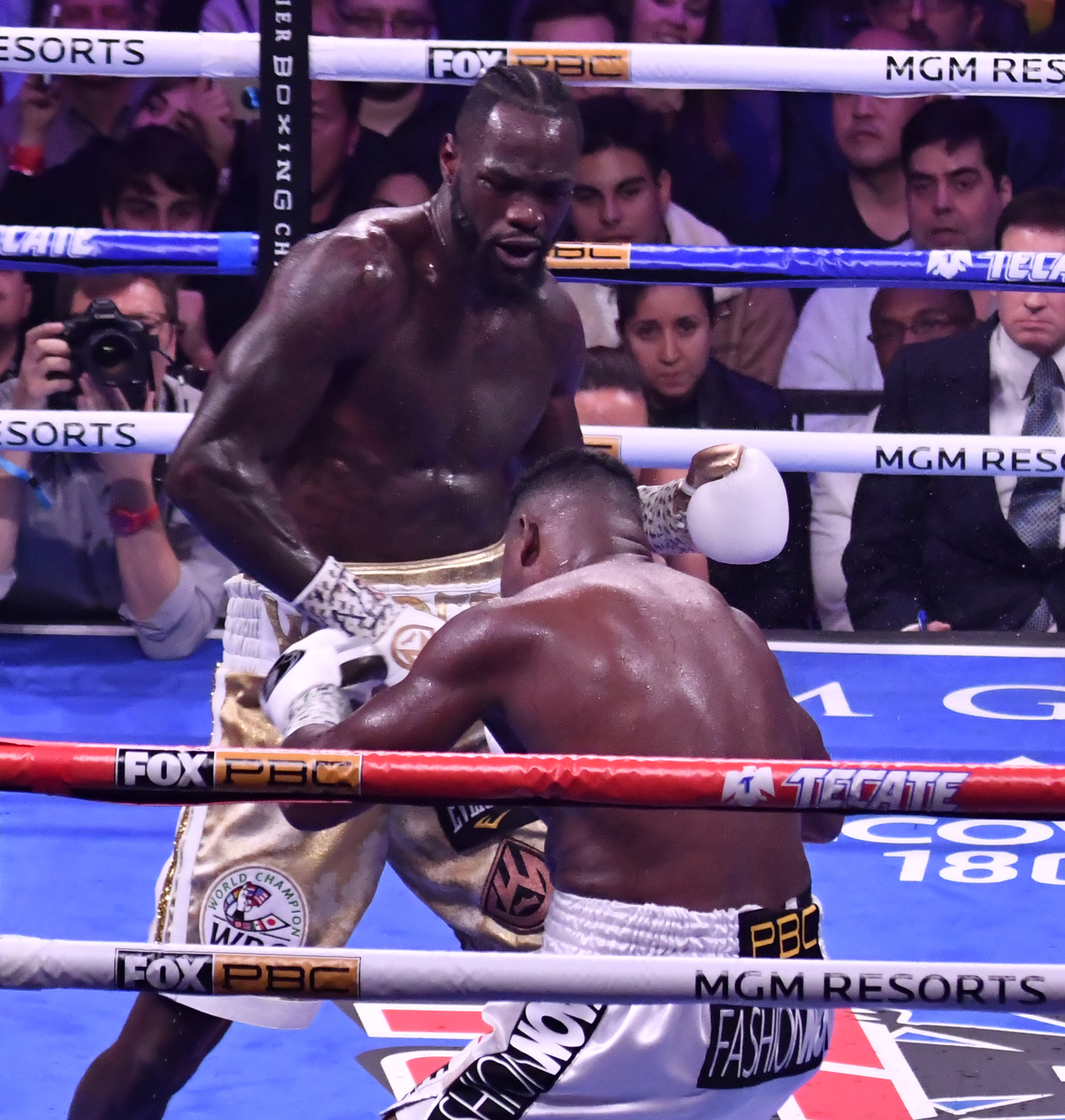 The Body Snatcher accused the American of ducking him and recently branded him a 'coward'.

Hearn is eager for the pair to settle their beef this year, telling Sky Sports: "I would like to see Dillian Whyte fight Deontay Wilder, but he has to deal with Povetkin.

"Focus on the now, focus on the reality, and Deontay Wilder, I'm sure he'll be in big fights but for us, we know our plans for 2021."

"For me, outside of AJ against Fury, Whyte-Wilder remains one of the biggest fights in boxing. I would love to make that fight.

"I think Deontay Wilder needs to get back in the ring. I certainly wouldn't be looking to put him in with Dillian Whyte straight off the bat.

"He needs a fight in my opinion. Presumably he's going to be working with a new team of trainers."

Whyte's pivotal rematch with Povetkin will take place at London's Wembley Arena a fortnight on Saturday.

The Brixton banger was knocked out cold by the veteran last August, a defeat which left his world title hopes in tatters.

A second successive defeat to the 41-year-old would effectively end Whyte's hopes of fighting for a world title.

Whyte hasn't dwelled on the second setback of his professional career, telling The Daily Star: "I got over it straight away, it's heavyweight boxing. I'm a heavyweight, I knock a lot of people out.

"I hurt a lot of people in sparring and everyone I've fought has been hurt at some point or knocked down at some point. So I understand that one punch can change everything.

"It wasn't a massive shock, I was just disappointed because it shouldn't have happened.

"Obviously I wasn't happy with the way I fought. But listen, a lot of people sit at home and go, 'Oh my god this is a massive shock, it's this, it's that'.

"But it's two top guys in the world. It's not an amateur vs a professional.

"Everyone was shocked but I was like relax man, this is heavyweight boxing. All the heavyweight champions before me have lost at some point. That's just the way it is."