Eboni K. Williams thinks she got through to Ramona Singer with ‘help’ talk

What Eboni K. Williams is looking for in a man after broken engagement

Eboni K. Williams is taking a page out of Naomi Osaka’s playbook.

Williams, 37, announced on Instagram Tuesday evening that she would be taking time away from social media in anticipation of the online reaction to the upcoming stretch of the current season of “The Real Housewives of New York City.”

Following a brief plug for the show, Williams said she was “coming from a really vulnerable place” and asked fans to bear with her, telling them that, “after tonight’s episode, I’m not gonna be saying ‘goodbye,’ but I’m gonna be saying ‘see you later,’ by way of social media, for about two weeks.”

While avoiding any mention of what would be taking place on the show, Williams said, “Tonight’s episode and next week’s episode are really intense and really important … and I want you to lean into them and I want you to watch them.” She went on to stress the uniqueness of the show’s current season amid the pandemic and the ongoing “dynamic call to action around racial reconciliation.” 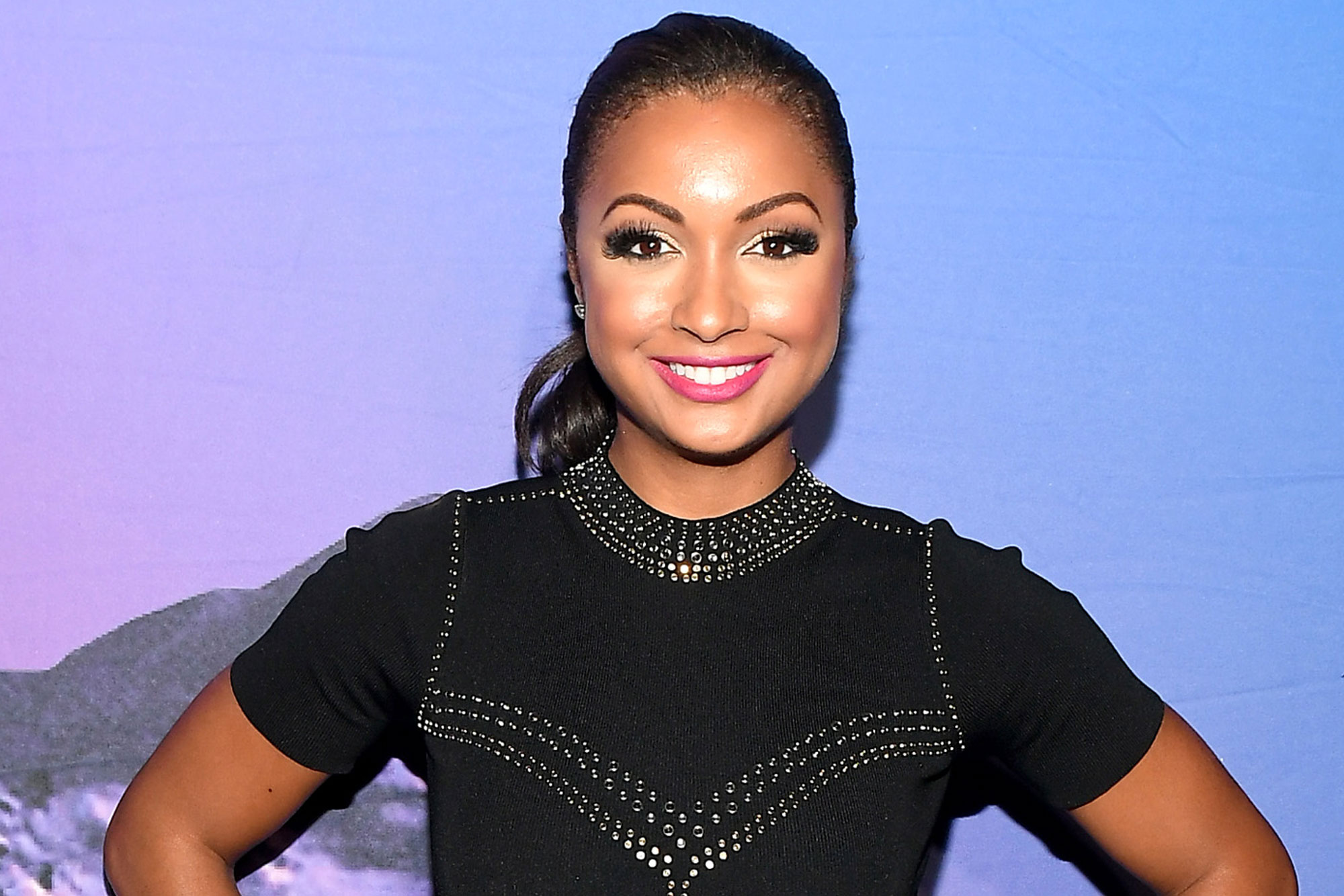 Williams continued, “I know a lot of that conversation and discussion is gonna be rich and dynamic and important and productive … and a lot of it is gonna be some bulls–t.”

She stressed that her decision was not about “Team Eboni or Team Fill-in-the-Blank-Other-Housewife,” adding, “I want y’all to reject the knee-jerk reaction you might have around that.”

“This is about leaning in, listening, making space for the ability to sit with someone else’s pain, even when you don’t understand it,” she continued.

Williams has been open about pushing the conversations around racial topics on “RHONY” to the fore, recently moving Ramona Singer to stop referring to members of her house staff as “the help.” Singer, for her part, actually seemed to take the moment to heart, saying later, “I love the fact that Eboni, in a non-condescending way, is explaining to me the reason why that word isn’t cool.”