Over 1M Ukraine refugees have fled to Poland

More people are taking time to study Ukrainian as the Russia-Ukraine war continues.

Duolingo, a popular language learning app, reports that it saw a 577% global increase in Ukrainian language learners since the war’s start on Feb. 24 to March 20.

"Most of the spike in interest is coming from the US, which is what we would expect because it’s where Duolingo has the most learners," the app’s CEO Luis von Ahn wrote in a blog post from March 14, when the app had seen a 485% global increase in Ukrainian language learners.

In a statement provided to FOX Business, Duolingo Senior Learning Scientist Cindy Blanco said that people around the world have different "motivations" for learning Ukrainian.

While the U.S. reportedly has the "most learners studying Ukrainian," interest in the language has surged in Poland with a 2677% increase in that 25-day period, according to Duolingo.

UKRAINE, A LEADING SURROGACY DESTINATION, IS CAUGHT AMID WAR: WHAT TO KNOW

She added, "It’s also worth noting that many Ukrainians also speak and understand Russian, which can account for the smaller increase in Russian learners as well." 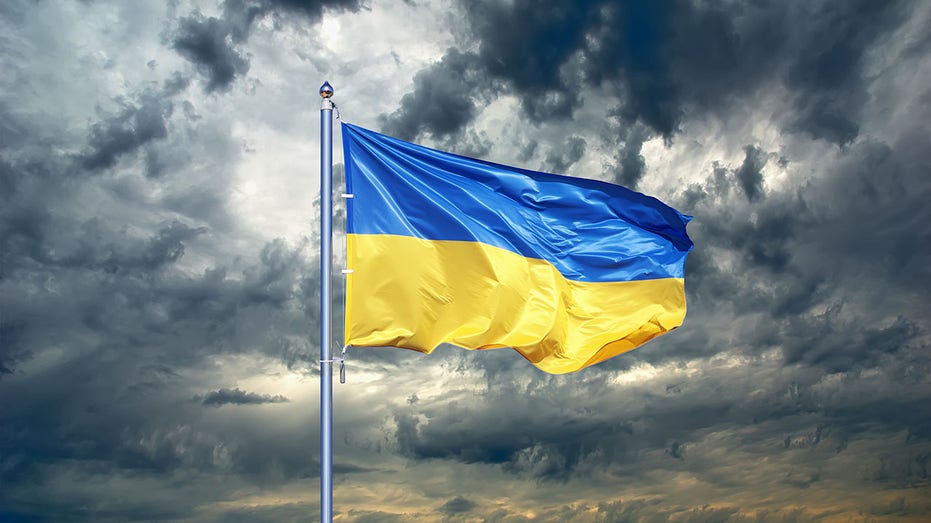 Ukrainian is the official language of Ukraine, but many Ukrainians also speak Russian. (iStock)

In Duolingo’s earlier blog post, the company stated, "We suspect is caused by people in Poland who are welcoming and hosting refugees,"

Russian is currently ranked as the eighth most popular language course on Duolingo, which is a step up from its previous ninth place.

Despite the growth the app has seen with Russian language learners, Duolingo’s blog did note that the app has disabled "all monetization in Russia and Belarus," the company is still operating "a completely free app" in the two countries.

The blog added, "about 1% of our language app revenue came from these countries in 2021."

Ukrainian is an East Slavic language that uses a form of the Cyrillic alphabet, according to Britannica. The language shares similarities with Russian and Belarusian.