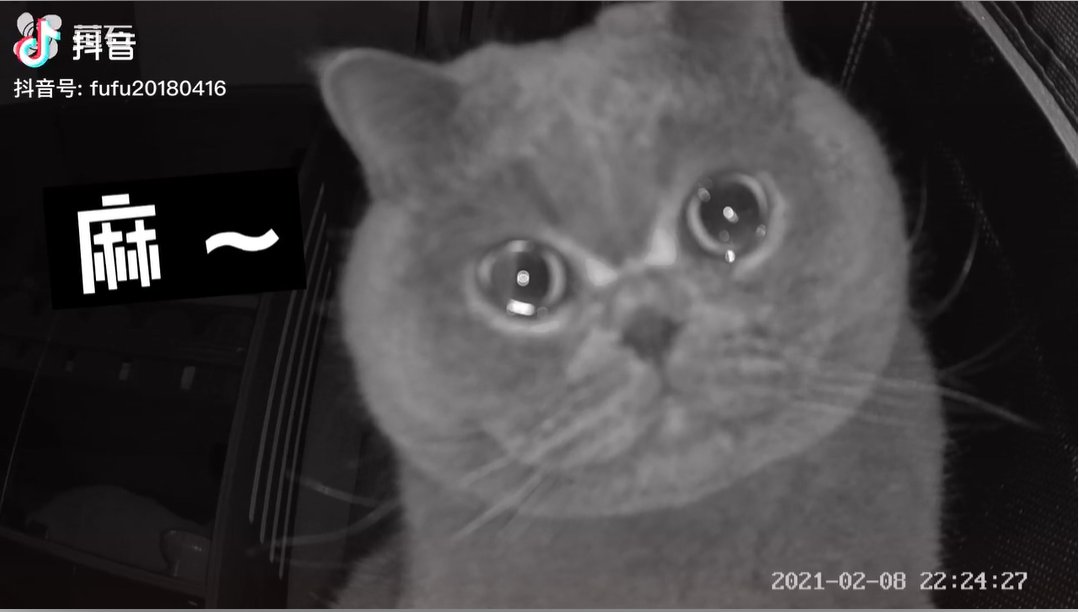 We all know that cats are absolute drama queens.

Feed them five minutes off-schedule? They’ll behave as though you haven’t delivered them their Whiskas in years.

Dare to stop stroking them just as they had started to purr? Your betrayal can never be forgiven.

And if you’re brave enough to leave your pet home alone, whether that’s because you need to earn money to pay for their toys or you’re nipping to the shops for their litter, prepare for some major guilt-tripping.

A prime example is Fu Fu, a two-year-old British shorthair from Xuzhou, China.

When his owner left Fu Fu alone for one night, as she had gone to her parents’ house to celebrate the Lunar New Year, she was stunned to see his reaction to this grave abandonment, as captured by a petcam.

Video from the security camera captures Fu Fu looking directly into the camera and appearing to cry in despair, his weepy eyes shimmering with emotion.

As Ms Meng called his name through the monitor and asked if Fu Fu missed her, the cat turned around to look at the door, then touched the camera with his paw.

The performance was so devastating that the cat’s owner had to cut her trip short and return to her beloved pet posthaste.

Clearly that was the right decision, as a second video shared on Douyin shows Ms Meng returning home to Fu Fu, who happily runs towards her the moment she comes through the door.

She told MailOnline that this is all pretty classic behaviour from Fu Fu, who is apparently very shy and clingy.

The two video clips have been hugely popular online, and Fu Fu’s guilt-tripping masterplan has paid off, as his new nickname is the ‘left-behind cat’.

Any cats reading this, please do not copy Fu Fu’s example, and understand that when we leave for a moment you are totally fine.