MINISTERS are poised to allow double-jabbed travellers to avoid pricey PCR tests on their return.

Scrapping them for the vaccinated would allow the travel industry to compete with EU countries which no longer impose the tests. 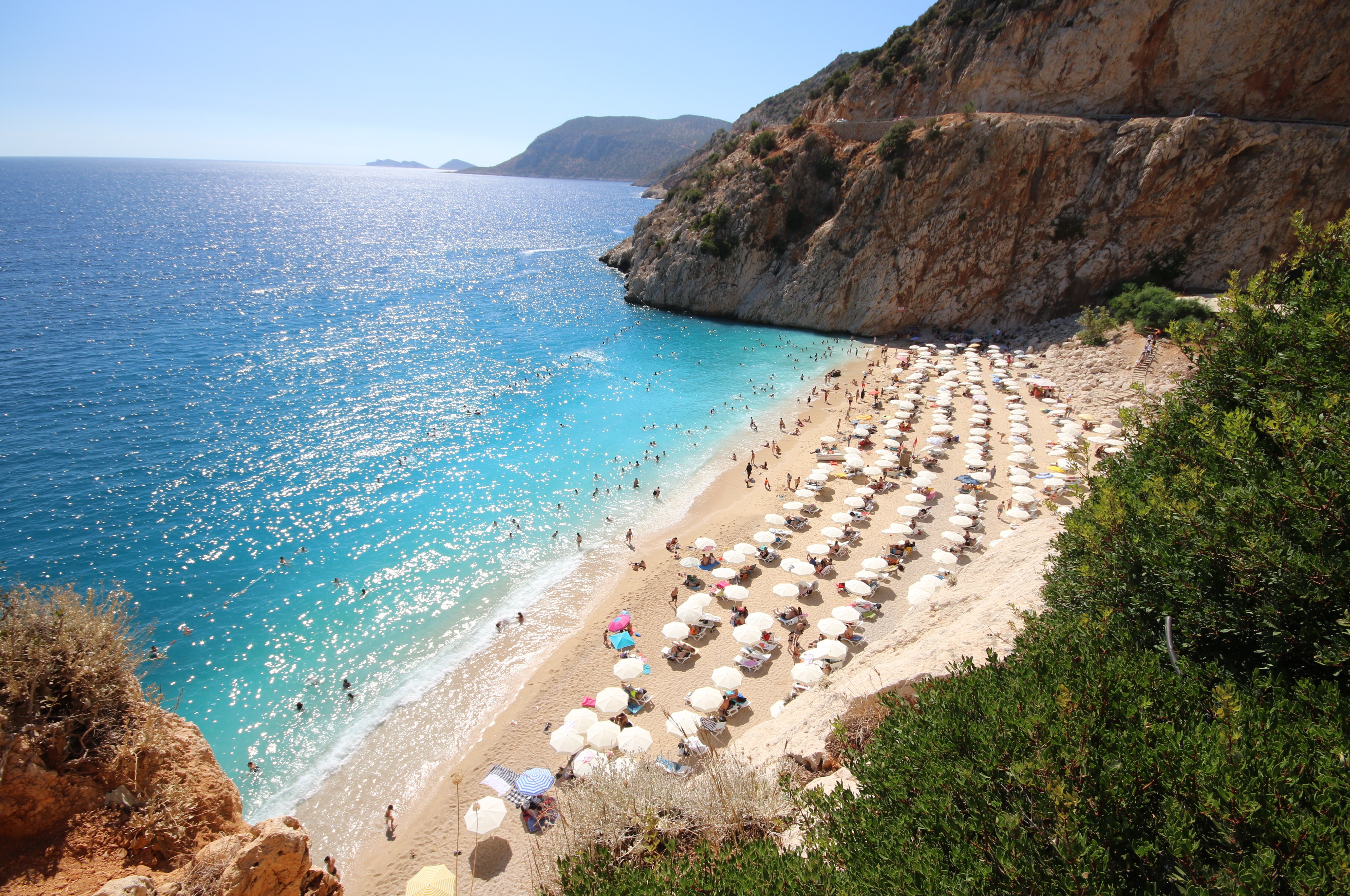 A review of the traffic light system is also expected at the end of the week, and could see it simplified to red or green lists.

Turkey is expected to be taken off the “red list” this week — avoiding the need to spend ten days in quarantine in a hotel on return.

The move, barring a last-minute change, will let Brits take advantage of October half-term and visit hotspots such as Kaputas Beach.

Two million UK tourists visited Turkey in 2019 before the pandemic but the country.

Ministers are currently exploring up new rules which would see the end of the traffic light system. Green and amber countries would be put on just one list with a separate red list for high-risk destinations.

A new system is being developed that will be based on the vaccination status of the traveller rather than the third country’s Covid status.

The review could come as early as this week but officials say a formal checkpoint will take place by October 1.

The tourism and airline industry has faced economic catastrophe over reluctance of Ministers to simplify the system.

Expensive PCR tests have also put off families from heading abroad – opting to stay in the UK.

Ex-Transport Secretary Lord McLoughlin this week said double-jabbed Brits must be allowed to travel abroad without the testing restrictions.