DONALD TRUMP urged sport leagues to return as the he congratulated Dana White and the UFC on their historic 249 event.

The US President addressed the MMA world in a pre-recorded video outside the White House before the start of the show. 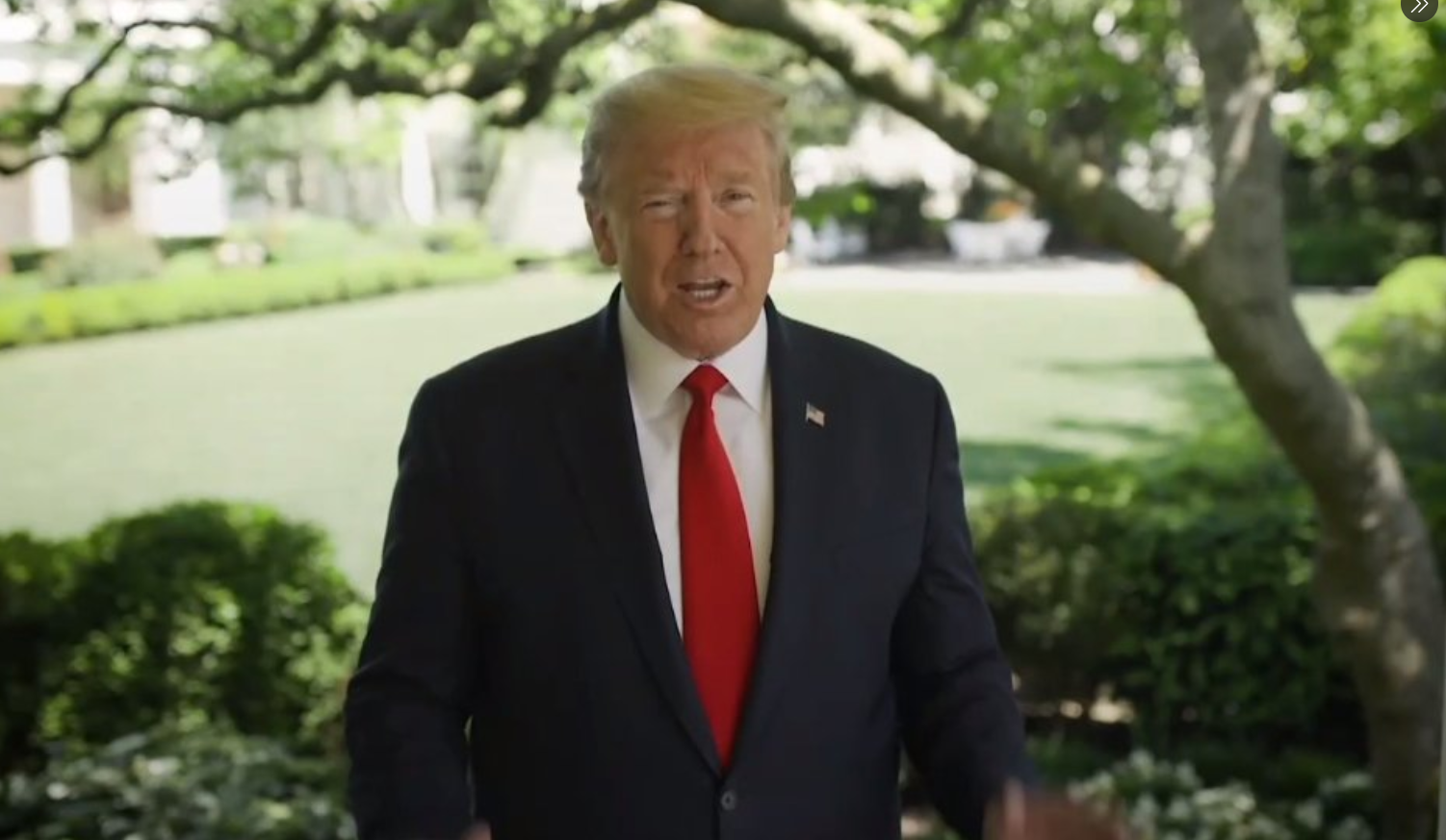 The UFC is back tonight behind closed doors in Jacksonville, Florida, as the globe is ravaged by the coronavirus crisis.

And Trump made it clear he plans for other sports to return in the US – and is looking forward to tonight's "big match".

He said: "I'm standing in a very important spot right outside the Oval Office, and you're looking at the White House behind me.

"I want to congratulate Dana White and the UFC.

"They're going to have a big match. We love it. We think it's important.

"Get the sports leagues back, let's play. You do the social distancing and whatever else you have to do. 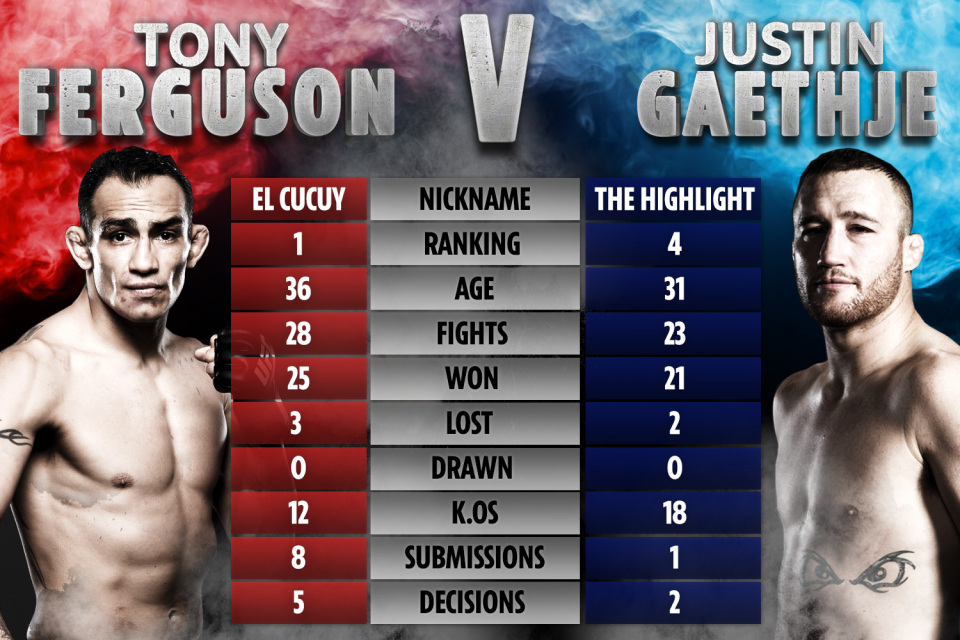 "We need sports, we want our sports back and congratulations to Dana White and the UFC."

Fans were left stunned by the 33-second video clip, with the US President a huge fan of MMA.

One said: "I cant believe they showed that."

UFC 249 has been riddled with problems, but the show has gone on despite calls for it to be cancelled.

There was chaos last night when Ronaldo 'Jacare' Souza tested positive for Covid-19.

His fight with Uriah Hall was cancelled, and he was put straight into quarantine to keep other fighters safe.