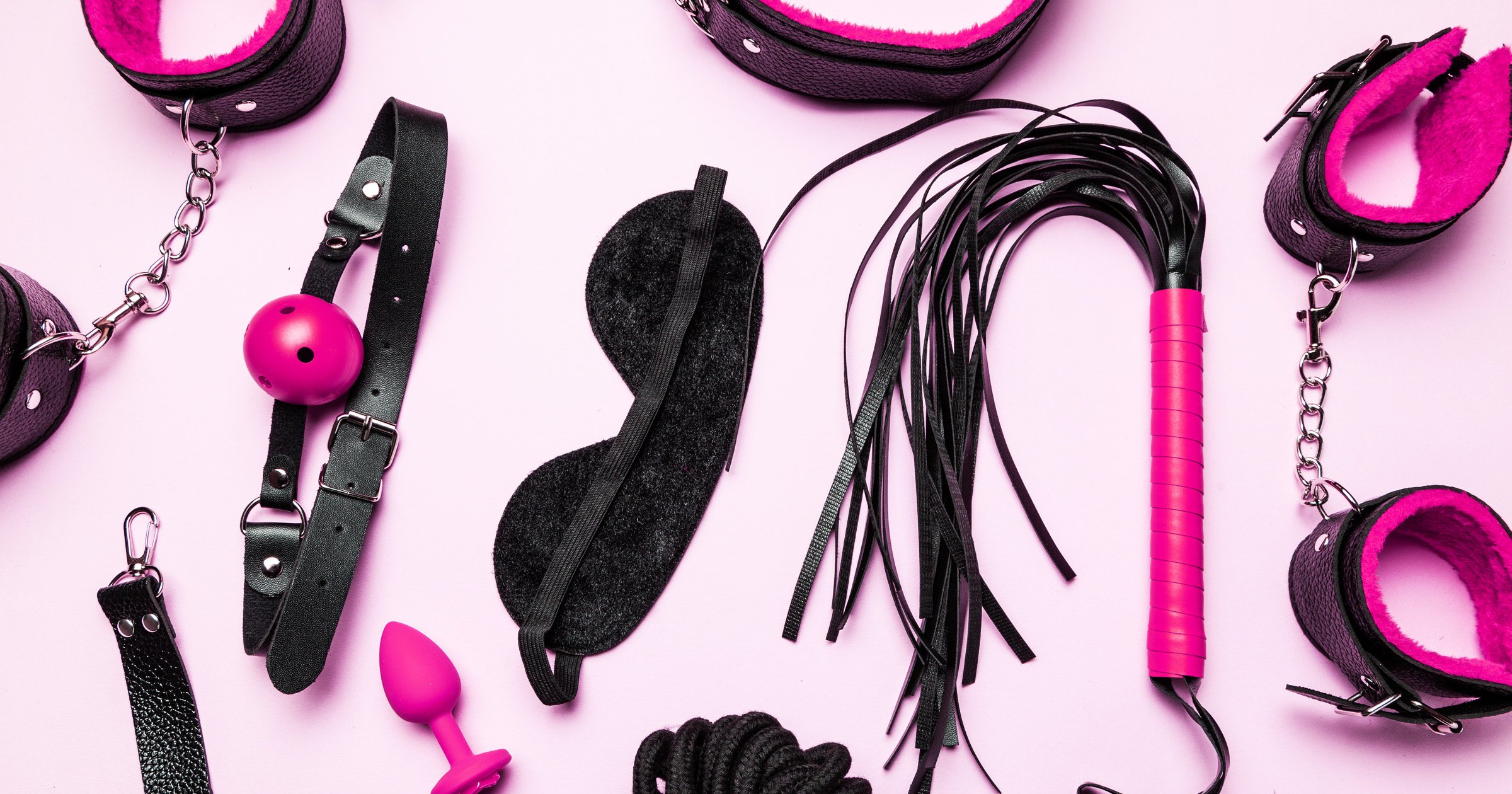 Sandy Star has a busy day at work ahead, but unlike many of us, she won’t be sat in an office, heading to meetings and doing a tea round.

Sandy, who spoke about her unique line of work on this week’s episode of Metro.co.uk’s Smut Drop podcast, found herself focusing on fetish and sex work quite by chance – and is now looking to empower women entering the industry with her own mentoring scheme.

‘I’d been a personal trainer for nearly 18 years, but when I came back to the UK three years ago following a stint living abroad, I couldn’t really find a job. A friend of mine suggested I could do some webcamming – performing sex acts on video and internet live streams.

To begin with, I genuinely didn’t even know what that was. I did some research and found Adult Work, a platform I’m on now.

While I was scared to be starting from scratch at 44-years-old, I had no money and no job so I knew I had to go for it. Just one month later, I was bringing in a really decent wage just camming part time.

I paid £200 an hour for three or four lessons, which included corporate punishment and impact play, where you learn how to hit the body safely while still causing discomfort. I also learned shibari, which is the art of bondage tying, and then I learned some cock and ball torture. It was best to learn in a safe, controlled environment and be taught by a professional.

Transitioning from webcam to face-to-face bookings was one of the scariest things I’ve ever done.

One reason was because the fetish industry gets such a bad rap – people who don’t understand think it’s weird and disgusting. And there was definitely fear going from just sitting on my bed, doing webcam here and there and then being in front of someone in a new setting surrounded by equipment, offering a service they pay a lot of money for. But I was lucky that the people I learned from were industry gurus in their own right, and I picked things up quite quickly.

Some men just feel like they couldn’t ask their wife to put a strap-on on, because she’s the mother of their kids and they just don’t see her in that way.

As someone who has had kids, I do understand that your child becomes a priority. Men are needier than we think they are, and they feel a bit neglected. Women can also lose confidence after having a baby, and that can be another turn off.

Some clients have told me that seeing me is keeping their marriage going. I don’t know if their wives would quite see it that way. Some also say their wives know that they come to me.

As a general rule, I don’t ask about their personal life, and I don’t tell them about mine. I keep the boundaries quite clear.

The age of my clients range from quite young to men in their mid seventies. As I’ve got an adult son myself, I don’t feel it’s right for me to go below a certain age. I draw the line at 28, but I have had boys as young as 21 try and book me.

I would say I’ve probably got five semi regular clients between the age of 65 and 75. I find elderly gentlemen tend to be a lot more respectful and polite. They’re my preferred client, if I’m honest.

You absolutely need friends in the industry when you’re doing this, as some days can get weird pretty quickly. I had an extreme submissive once that said he wanted me to put a plastic bag over his head and be suffocated.

I’ve had muscle worship sessions, where people really like muscly women and they like to be dominated in a headlock or I might arm wrestle them.

Once I did it to a client and he suddenly went limp. It was quite a hot day and he just fainted, so I snapped my fingers in his face and he quickly came round, saying he didn’t really realise what had happened. There’s definitely occasions where things don’t go to plan and it can completely throw you off your script.

I do want to start a mentoring women in this industry so I can help them have the same positive experience I’ve had.

Smut Drop is a weekly podcast with hosts Jackie Adedeji and Miranda Kane from Metro.co.uk, touching on sex, dating and relationships.

And we want to hear from you, too! As part of our podcast we’ll be sharing listeners’ experiences, thoughts and questions on a different theme every week.

So if you want to be involved in something brilliant – either anonymously or using your bold and beautiful name – drop us an email to [email protected] or slide into our DMs on Twitter @smutdrop.

With new episodes dropping every Wednesday, you can download Smut Drop from all your usual places.