MANCHESTER UNITED right-back Diogo Dalot is unsure over his future at the club.

The 22-year-old had a successful loan spell at Italian giants AC Milan, helping them finish second in the Serie A. 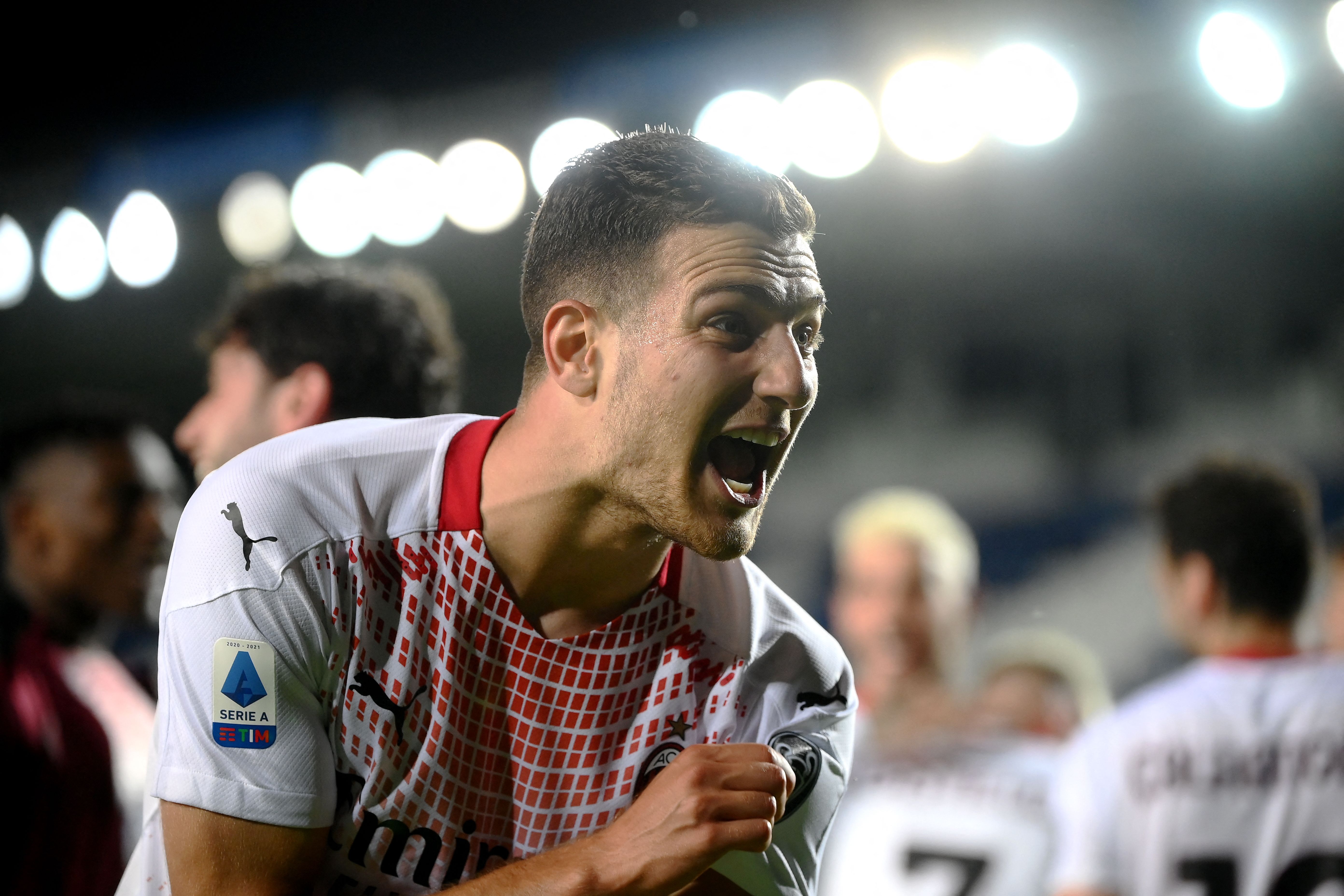 They ultimately came up short in the title race, finishing behind rivals Inter Milan.

Dalot also got the chance to face his parent club in the Europa League, but United narrowly won the tie.

The versatile right-back, who can also play at left-back, is uncertain where he will be playing his football next season – but hasn't ruled out a return to Italy.

Speaking to La Gazzetta dello Sport, Dalot said: "I like to become more and more complete.

"The Italians love football, they always talk about it and being part of this culture has been a fantastic experience. And on the pitch, I feel I have improved a lot tactically.

"There are some defensive aspects I learned here and it was fantastic to develop these qualities too.

"That's not the only thing either, as I improved in pressing high and recovering the ball as soon as possible.

"Very useful stuff. I say that I had a fantastic year and met beautiful people.

"It was a real pleasure to play for Milan but now I think about the Euros and I really don't know (on his future) what will happen."

The Portugal Under-21 international has two years remaining on his contract at Old Trafford.

And he will have to wait until after the U21 European Championships to impress United boss Ole Gunnar Solskjaer.

The Norwegian confirmed in March United plan to have a look at him in pre-season and look forward to having him as part of the squad.