Deborah Meaden is known by many for being an investor on the BBC business show, Dragons’ Den. She has made an incredible fortune during her career – how much money does she have?

The businesswoman has a remarkable fortune of £40million, according to Spear’s magazine.

The Dragon started to pick up valuable career skills as she studied business at Brighton Technical College. 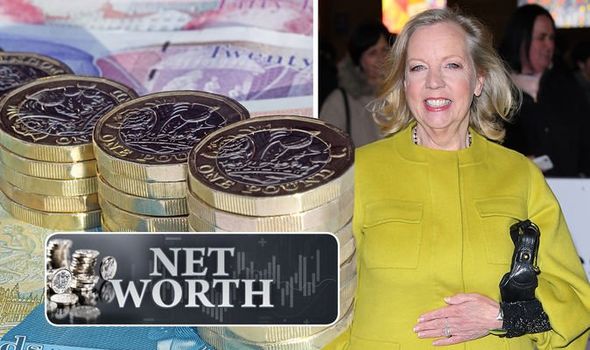 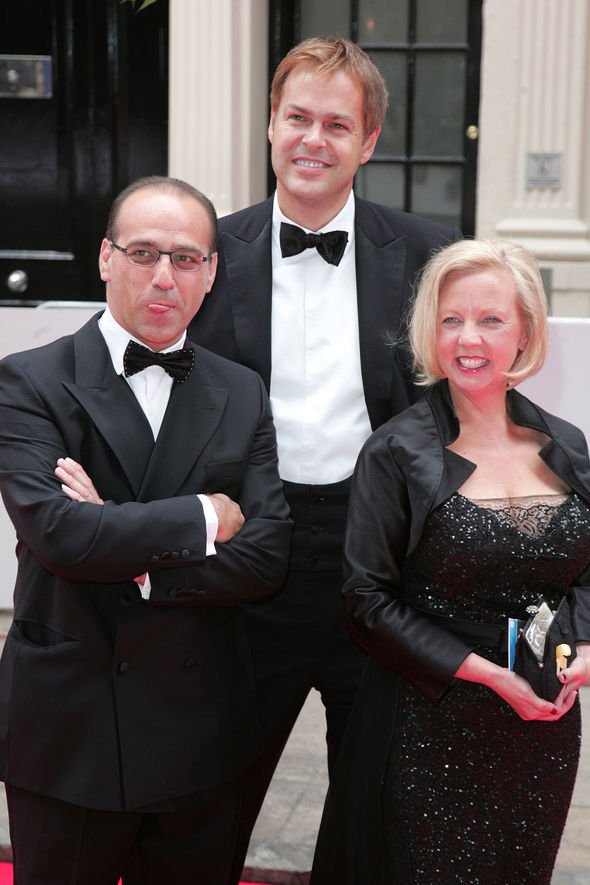 After leaving school, it wasn’t long before Deborah started making money and worked as a salesroom model at a fashion house.

The successful Dragon then moved to Italy aged 19 where she founded a glass and ceramics export agency that enjoyed success selling products to retailers including Harvey Nicholas.

The company lasted 18 months before Deborah continued to show off her business knowledge buying a textile franchise.

After two years, the Dragon sold out to her partner where she earned £10,000.

However, it was in 1992 that the businesswoman started one of her most lucrative ventures.

She joined the holiday park Weststar Holidays where she worked before getting most of the shares in 1999.

Within six years, the company was enjoying incredible profits of around £11million.

In 2005, Deborah topped up her bank account by making a partial exit when the company was sold for an eye-watering £33million. 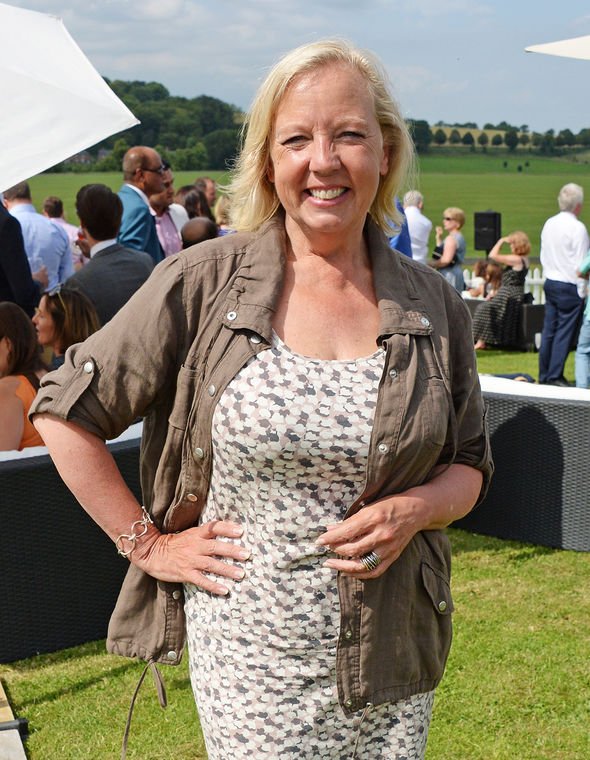 Two years later, her shares were liquidated and her stake was valued at around £19million.

Deborah has worked on a number of successful deals over the years.

This includes many collaborations she has made while sitting as a Dragon on Dragons’ Den.

She joined the show in 2006 and has so far agreed to investments worth an estimated £3.3million.

Although Deborah has not confirmed her salary, she explained all Dragons are paid the same. 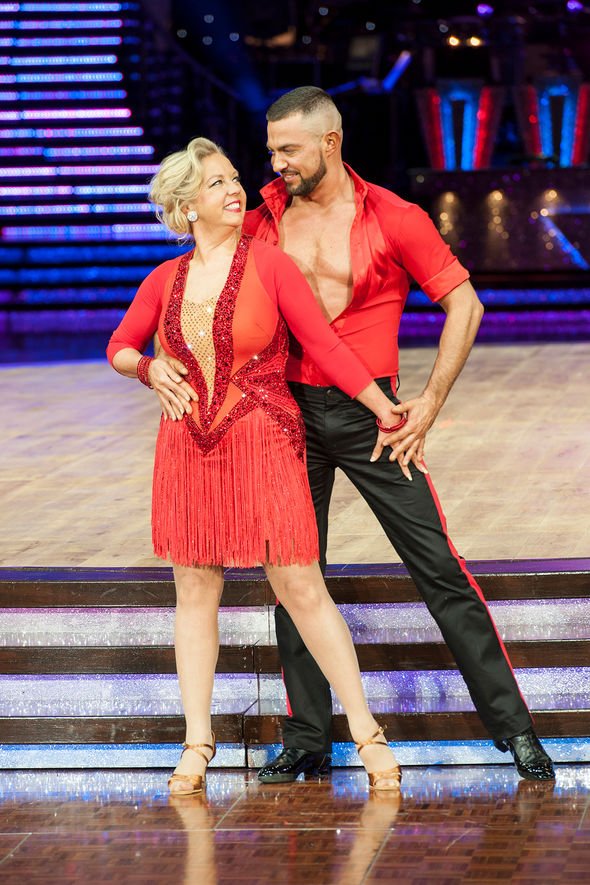 During an appearance on Loose Women, she said: “I know what the other Dragons are paid. We are all paid the same. We are all upfront about it.

“If you’re doing a job and doing it well you should get paid the rate for the job. It’s crazy to alienate.”

As well as her success in business, Deborah has money in property.

She is the owner of a period property where she lives in Langport, Somerset.