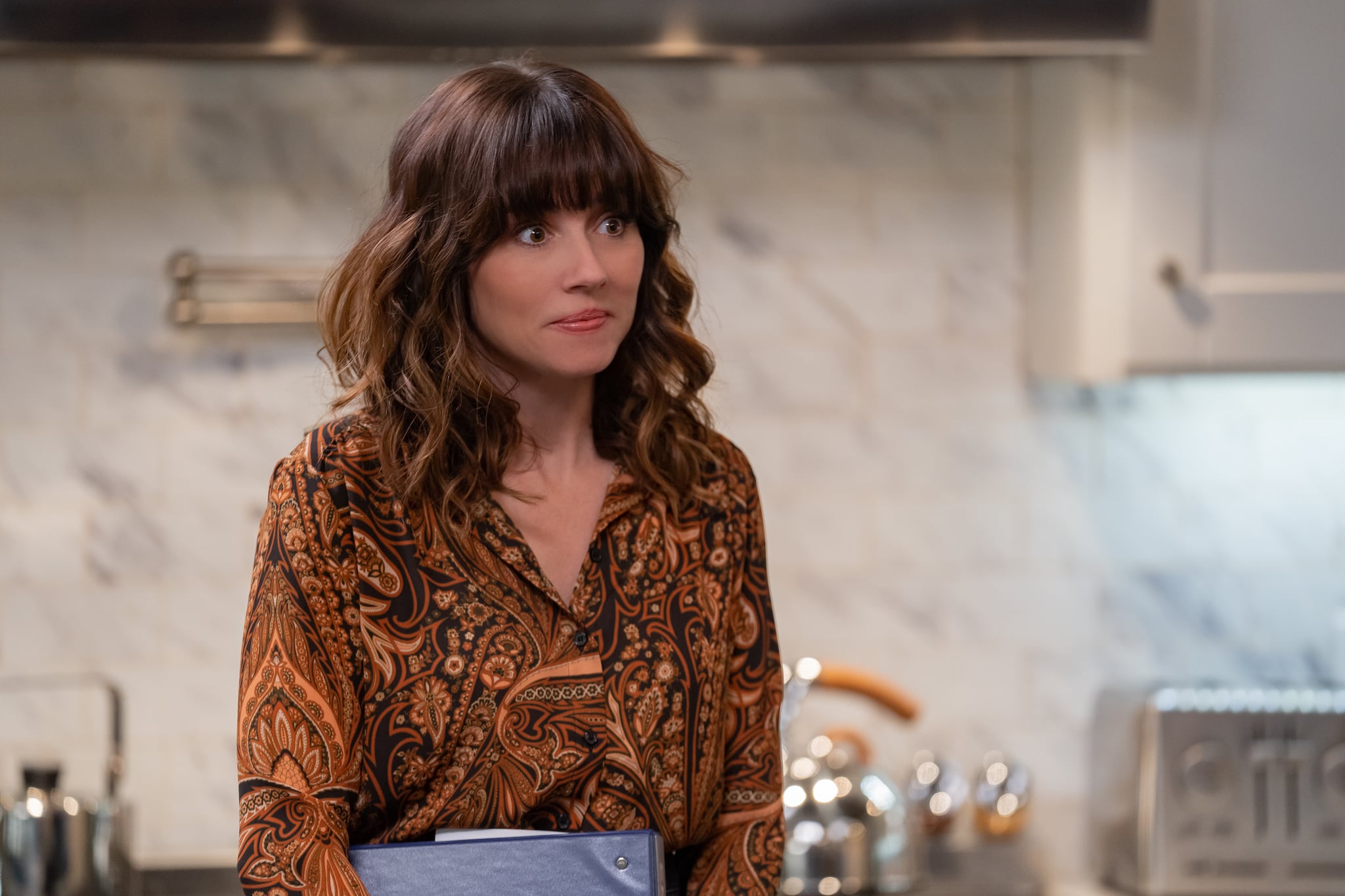 Linda Cardellini’s wacky portrayal of Judy Hale provides an endless source of humor and intrigue on Dead to Me. On one hand, Judy brightens up the show with her freewheeling and smiley-faced presence. On the flip side, she’s also often overwrought with guilt whenever she hurts or disappoints anyone in the slightest. Accidentally killing Ted definitely wasn’t on her to-do list, but it’s made way for a fascinating character arc.

That said, season two doesn’t rely solely on Judy’s quirks to keep the show going. The writers give Judy a real chance at healing through deeply layered emotional development. While she remains her hug-doling self, Judy grows significantly. Her people-pleasing tendencies no longer hold her captive. She has emotional boundaries now, as well as a newfound ability to say no.

When we first meet her, Judy comes off as the blunt-banged human embodiment of a rainbow. She’s got style as well as heart, spending her days as an arts and crafts teacher at a nursing home. Her loyalty even results in Jen designating her the children’s caretaker when Jen plans on confessing to Steve’s murder. There’s a dark side to this, though. Besides irking the cynical people around her, Judy has an arsenal of trust and empathy for people who might not deserve her kindness. It’s heartbreaking to watch her smooth over Steve’s abusive behavior and allow Jen to guilt-trip her. She compulsively overcorrects her wrongs, even standing in traffic when Jen tells her that she can die to make up for Ted’s death.

Dead to Me puts Judy through the wringer in season two, and she emerges a tougher person. Her ex-fiancé dies by the hands of her newfound best friend, and she soon heartbreakingly learns that his new girlfriend is pregnant. When opening up to love once more, she loses that love quickly. The relationship was never going to work out — her girlfriend’s live-in ex is none other than Detective Perez, the officer on Ted’s case. On top of everything, Judy also visits her incarcerated mother for the first time in 15 years.

Judy’s development really begins when she plays her last voicemails from Steve to Detective Perez in episode six. Between moments of affection, Steve threatens her and calls her nasty insults. Her feelings for him have always been muddled, loosely framed by love and the willingness to overlook his flaws. Sitting with an objective stranger allows Judy to process her relationship with Steve as it really was, not as she felt it was. And so, she begins processing her trauma.

If the police station encounter kicks off her development, her emotional eruption with Jen in episode nine crystallizes it. After a tremendous build-up of guilt, Jen confesses to killing Steve. Deliberately. Judy explains that Steve was probably trying to hurt Jen by saying that Ted jumped in front of the car. Again, she does her best to objectively look at the situation. But Jen explodes, telling Judy that she gets off on abuse. In this confrontational moment, Judy sets her emotional boundaries. She immediately leaves and gets in her car. Upon Jen’s tearful insistence that Judy hit her, Judy lets out a primal scream à la Meryl Streep in Big Little Lies, telling her to stop. Inevitably, they reconcile. Still, Judy’s a changed woman, no longer hostage to her compulsion to fix things.

By the end of the season, it’s clear that Judy has become less susceptible to people who take advantage of her kindness. In episodes nine and ten, she visits her mom Eleanor (Katey Sagal) in jail. Their conversation starts on a cordial note, but it becomes clear that Eleanor is manipulating Judy to get a lawyer and parole letter. Eleanor even suggests that she started using drugs and landed in jail because of Judy. Judy sees right through this. She firmly tells her mom that she won’t write the letter because Eleanor hasn’t changed.

So, what’s next for Judy? Even at a new level of self-awareness, she doesn’t give in to spite and chooses to forgive Jen. Happiness is on the horizon for our sunny heroine, but she’s not quite there yet. Yes, she has a new family with Jen, and yes, her paintings are stuffed with cash. There are just the small matters of the dogwalker finding Steve’s body, Charlie discovering Jen’s letter, and of course, Ben crashing into Charlie’s gift car. Here’s to hoping that Judy continues standing her ground while facing the challenges ahead of her.