David Bowie’s sudden death left fans in turmoil, as the news sent shockwaves around the world. For fans, his death was a real surprise, though it turned out later the singer was keeping a devastating diagnosis secret. He received posthumous awards from various sources, marking his importance in the music world.

How did David Bowie die?

His album Blackstar had been released on his 69th birthday, two days before his death.

The singer had reportedly been living with liver cancer for 18 months but kept his death a secret from many, including friends in the music industry and fans. 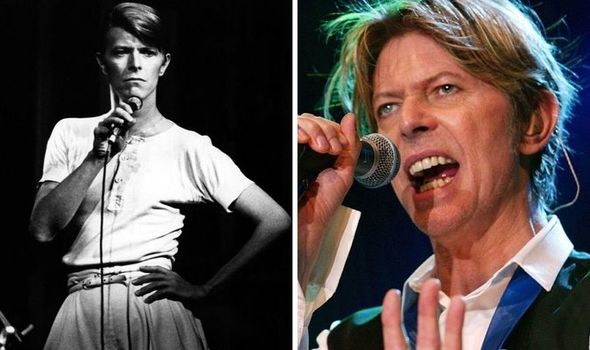 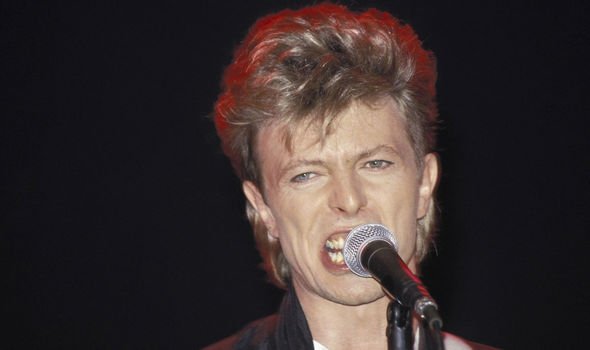 He died at his home on Lafayette Street in New York City.

The singer was first diagnosed with liver cancer in 2014, while he was working on his off-Broadway musical Lazarus.

According to Reuters, he only told his family and those he was working with at the time.

David had cancer treatment, with his long-time collaborate Tony Visconti saying the singer was bald from chemotherapy when they met to begin work on Blackstar. 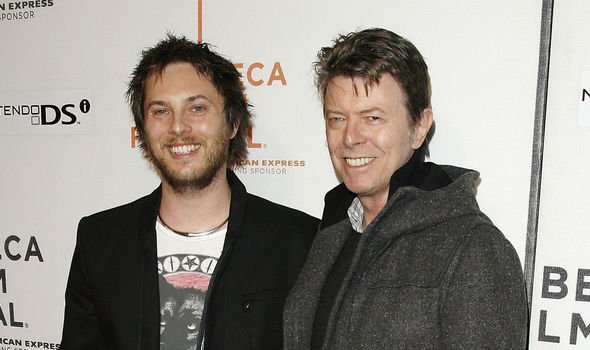 By November 2015, after there were hopes he would be in remission, the cancer had spread and he was told it was incurable.

David reportedly chose to stop treatment for cancer during the filming of the Lazarus music video, and his last public appearance before his death was at the opening of his musical Lazarus on December 7, 2015.

His death took place two days after the release of Blackstar, with many calling it his “swansong,” especially the song Lazarus.

Lazarus is a Biblical figure who was raised from the dead by Jesus, which shows David’s mindset at the time of his making the album. 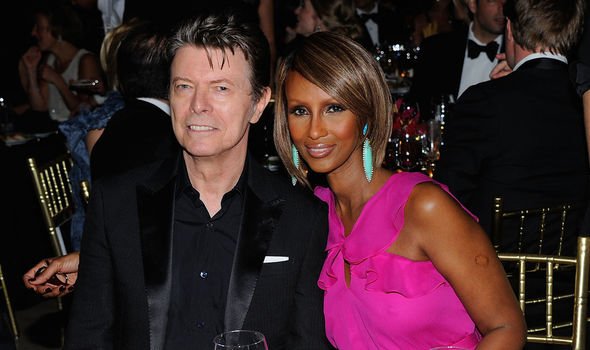 The singer insisted there would be no funeral for him, and instead asked those close to him to scatter his ashes in Bali as part of an intimate, Buddhist ceremony.

His older music suddenly skyrocketed in the charts, as did Blackstar, which won posthumous Grammy and Brit Awards, while he became the most-watched artist on Vevo in a single day.

Who inherited David Bowie’s wealth after he died?

Unsurprisingly, David had quite the fortune to leave behind, which was reported as being approximately £80million, according to court documents filed at the end of January in New York.

David’s will had certain stipulations, with the majority of his wealth to be divided between his wife, supermodel Iman, and his two children, Duncan and Alexandria.

Duncan Jones, born Zowie Bowie, is his son with first wife, Angie, while Lexi is the daughter of Bowie and his second wife Iman.

As well as this, it was reported his long-standing assistant Corinne Schwab was to receive £1.5million, while his friend Marion Skene, who acted as a nanny to Duncan, was to receive nearly £800,000.

Both children received 25 percent of his wealth, with Lexi also receiving a property in Little Tonshi, near Woodstock.

Other than those friends mentioned, all other property and the rest of his wealth was to go to Iman, as reported in the Daily News.

The final stipulations in his will related to his funeral or lack thereof.