CRISTIANO RONALDO made the odd move to change his shirt at half-time against Belgium.

The Juventus star switched from long to short sleeves with his Portugal side trailing 1-0 at the break. 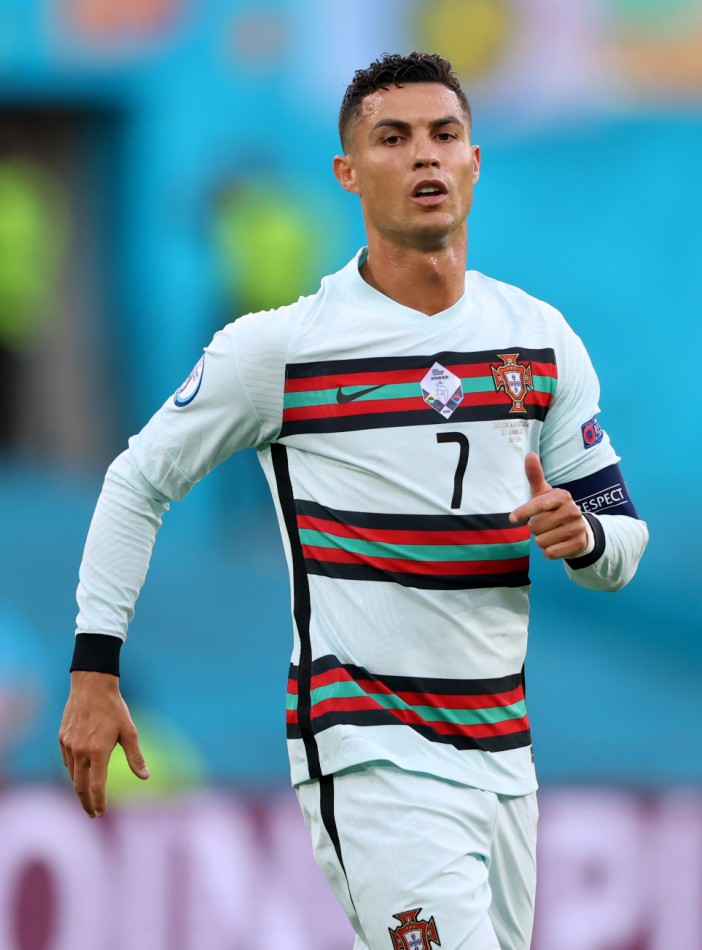 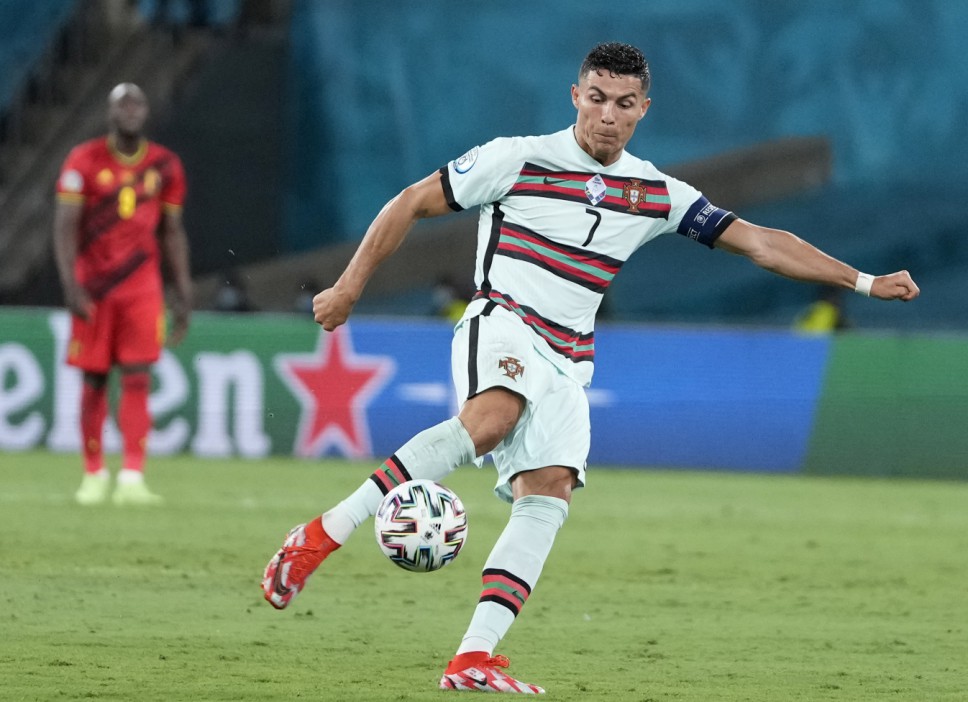 Ronaldo came closest to scoring for his team in the first half but his free-kick was well saved by Thibaut Courtois.

But with Belgium on top of proceedings CR7 clearly felt a change was needed, particularly as he may have been feeling the heat in Seville.

Unfortunately for him and his team-mates the change of clothing did not do the trick.

Portugal certainly improved after half-time and came close to equalising, with Raphael Guerreiro striking the post.

But Ronaldo and Portugal could not find a way past Courtois and it was Belgium who progressed to the quarter-final.

That would have come as a surprise to fans, as many felt Ronaldo meant business by changing shirts, and therefore was likely to add to his five tournament goals.

One supporter also expected more from CR7 with this analogy: "Ronaldo switching to a short sleeved shirt is the equivalent of sitting forward in your seat during a game of fifa."

Ronaldo's failure to find an equaliser could mean the Belgium match is the last time we will see him wear a Portugal shirt of any kind at the Euros.

And he looked very deflated after the final whistle before being comforted by Belgium's Romelu Lukaku.