FILIPPO INZAGHI has a bone to pick with Lionel Messi and Cristiano Ronaldo – for making his own goalscoring feats appear rather measly.

As a World Cup winner and star of Serie A for over a decade, the Italian can boast a pretty decent record of hitting the back of the net. 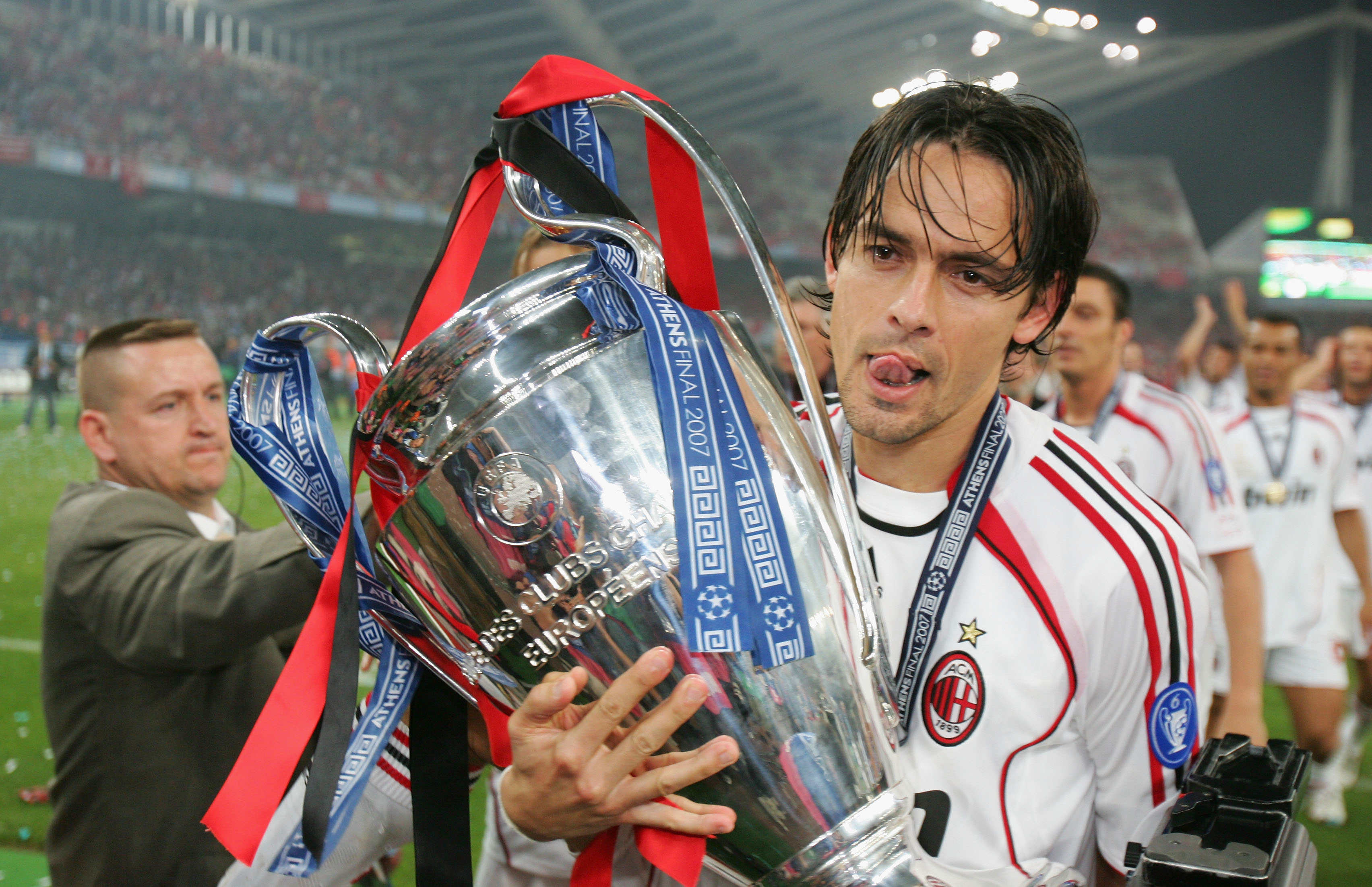 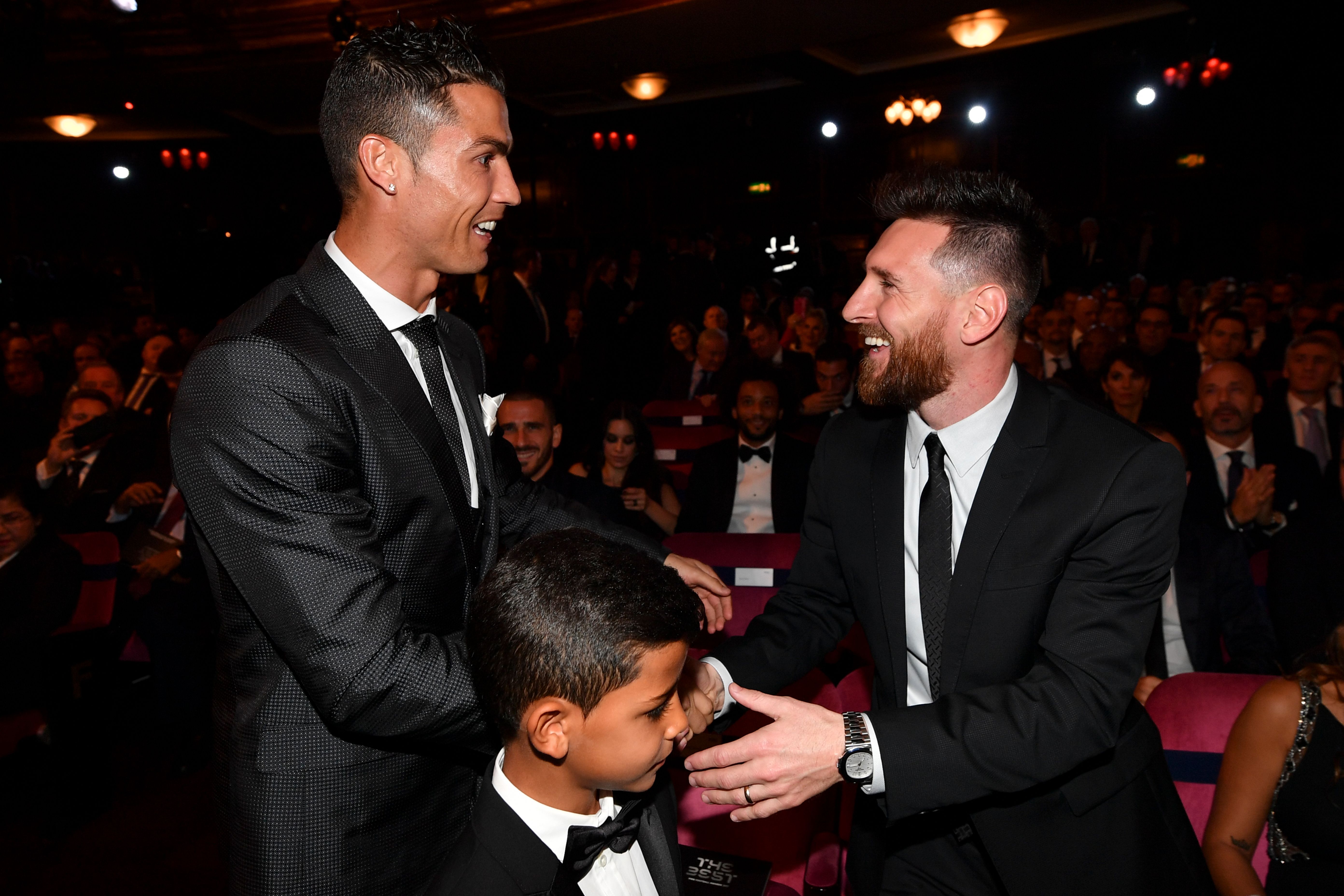 And yet, he fears his standing in the all-time top goalscorers' chart for European competitions is rather diminished now.

Ronaldo and Messi now sit first and second of the leaderboard, some distance clear of Real Madrid legend Raul and Inzaghi.

"Thanks to them, it looks like Raul and I scored so few goals in Europe."

For many years, Raul held the record for most goals in all European competitions, as well as topping the Champions League ranking.

However the Spaniard's 77 strikes now puts him in a distance third to Ronaldo's 131 and Messi's 117.

Inzaghi, whose 70 goals include a brace to down Liverpool in the 2005 final, has even been knocked back into fifth by Bayern Munich's Robert Lewandowski.

Each of the trio still playing today are looking to guide their team to success in the Champions League when it resumes in August.

And Inzaghi, now coach of Benevento, believes Ronaldo is an example to every player thanks to his startling work ethic.

He added: "I didn't imagine he'd have such an extraordinary career.

"I always talk about him in the dressing room as an example because I know how hard he trains."