KEVIN O'BRIEN smashed his OWN car windscreen with a massive six that flew out of the ground.

The Ireland star, 36, bludgeoned eight huge sixes during a brutal T20 innings in Dublin this week. 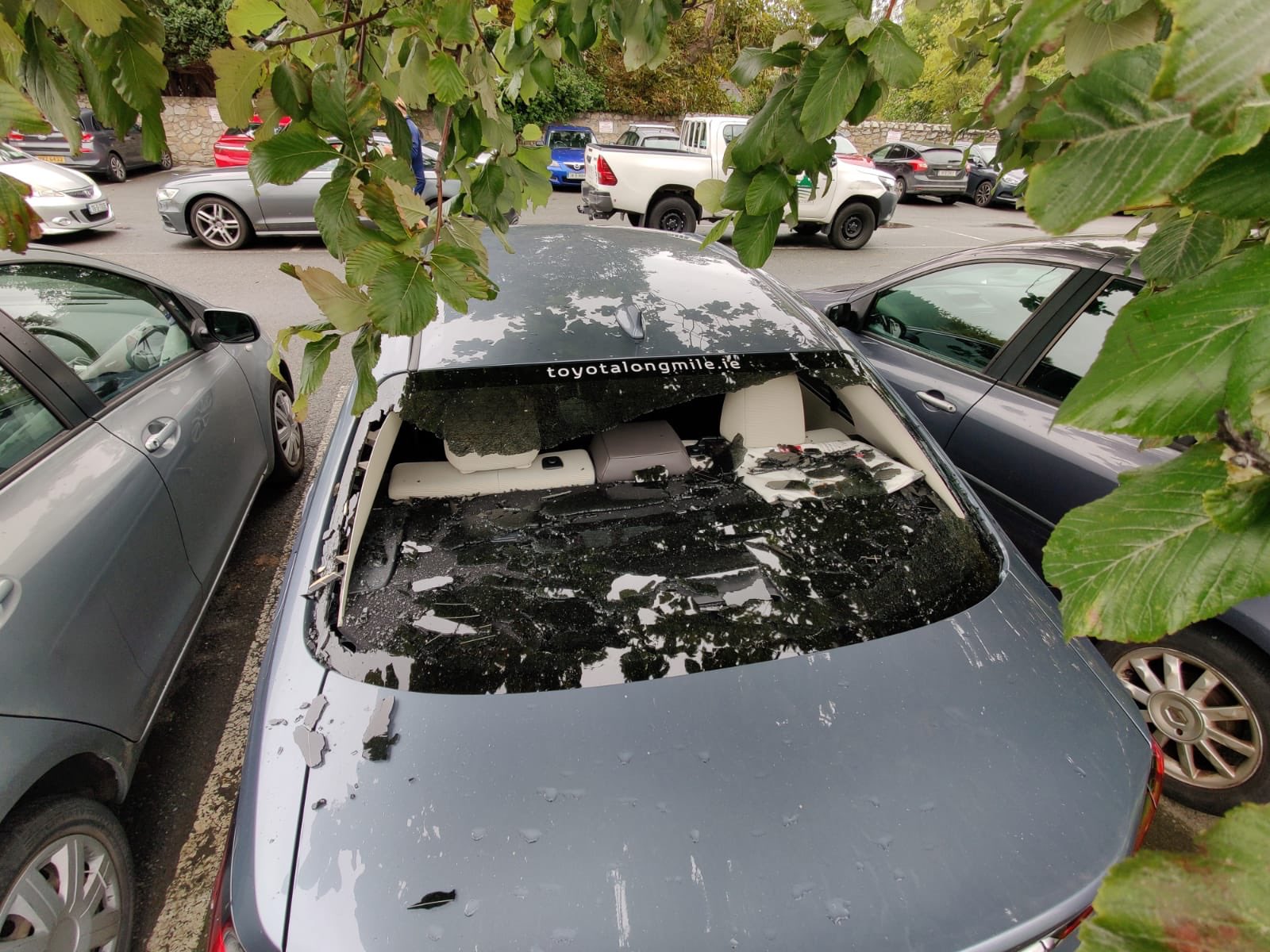 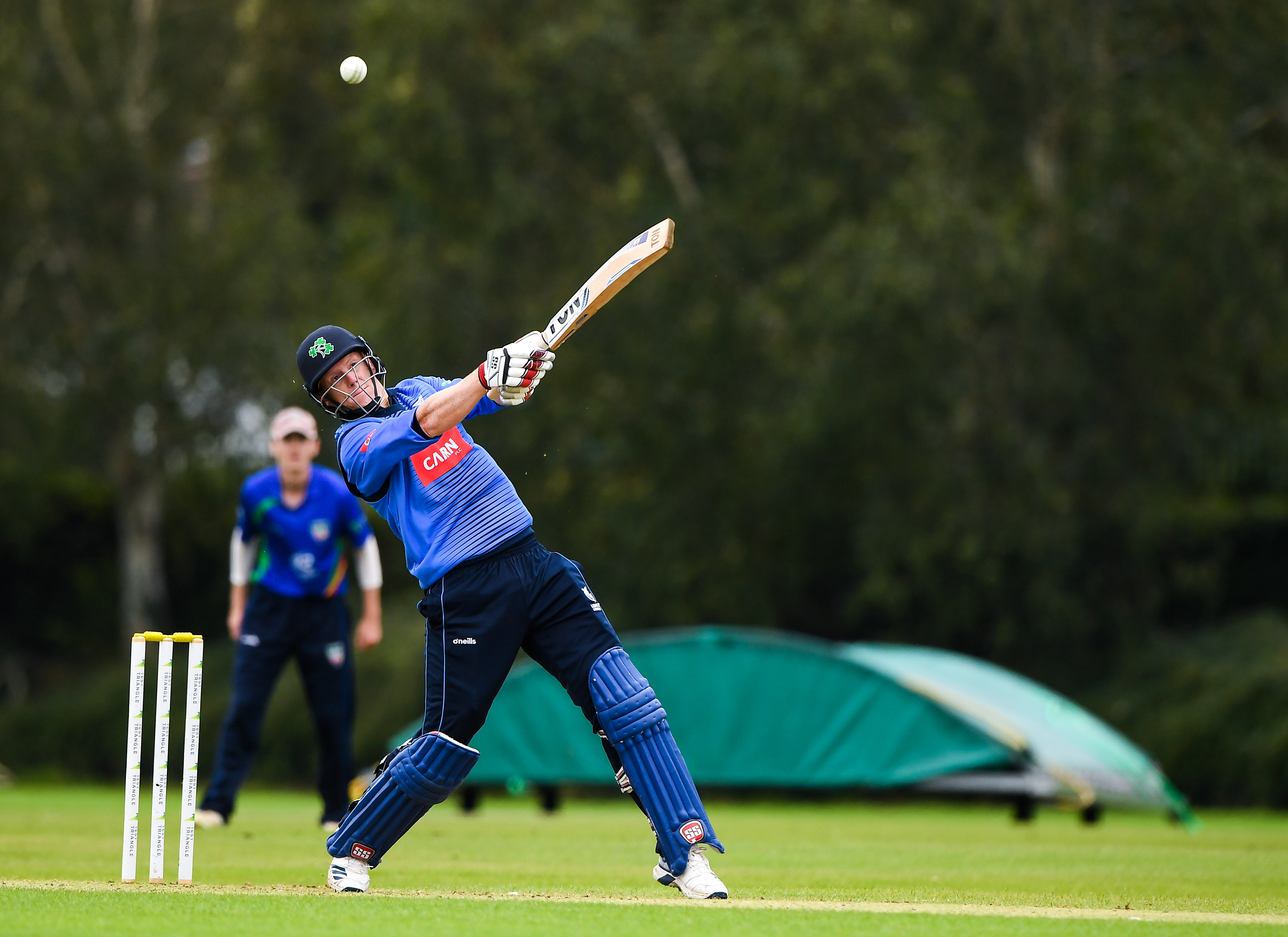 O'Brien, playing for Leinster Lightning, crashed a quickfire 82 to lead his side to victory over North-West Warriors.

And unfortunately for O'Brien, one of his massive maximums sent the ball flying into his own car and shattering the windscreen.

O’Brien – who famously blasted a century when Ireland beat England at the 2011 World Cup – could barely believe his misfortune after seeing the ball connect with his Toyota.

Fortunately for the Irish all-rounder, he was able to get it fixed quickly – as he is a brand ambassador for the car company.

Toyota tweeted: "Our SMASHING Brand Ambassador was straight in to us here @ToyotaLongMile after his Man of the Match performance today for Leinster.

"One of his big hits managed to do this to his own back window!!

During the game in Dublin, O'Brien crashed 82 runs from just 37 balls in the rain-affected clash.

The match was reduced to 12 overs apiece – and O'Brien helped Leinster go at over ten runs per over to reach 124-4.

Despite Will Porterfield's 50, the Warriors never really came close, losing by 24 runs via the Duckworth-Lewis method.