CRAIG BROWN: King of the Zoom quiz… at a lick!

It was my turn to set the questions for a lockdown Zoom quiz. I didn’t want to ask questions that reminded me of exams, such as, ‘What is the capital of Chile?’ (1)

Instead, I was after questions that were more fun and free-floating.

Luckily, I had to hand The Prince of Wales (Highgate) Quiz Book, a very enjoyable selection of questions and answers edited by Marcus Berkmann, the king of quiz-setters.

‘A rotten question,’ writes Berkmann in his introduction, ‘is one no one knows the answer to and no one wants to know the answer to.’

So I asked some of my favourite questions from his book, such as this, drawn from the world of advertising: ‘What were “Tasty, tasty, very, very tasty?” ’ (2) 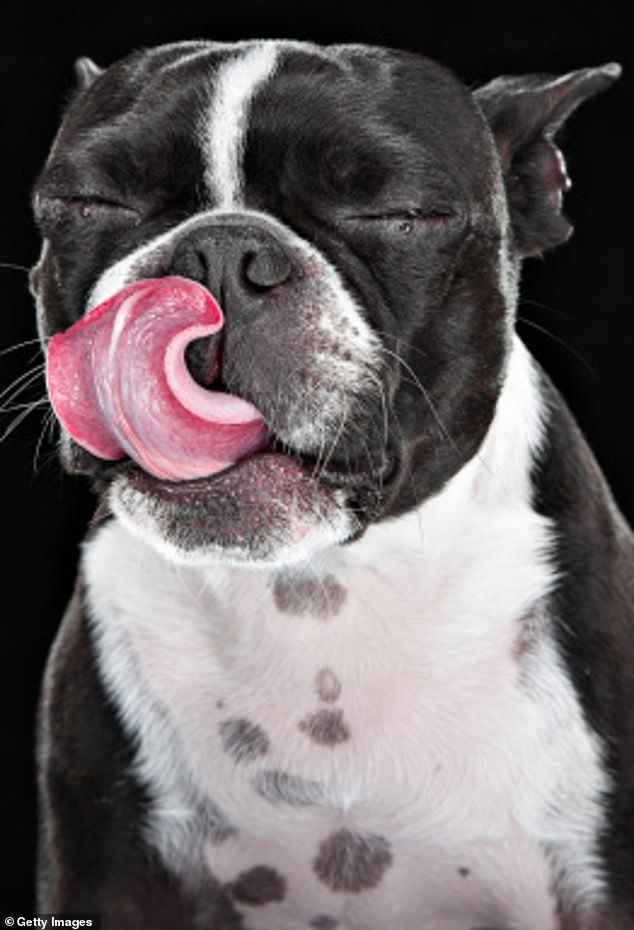 Though tongue-twisters were a key part of my schooldays, they are rarely tackled by grown-ups, presumably because they are considered too childish

And this, for pop music buffs: ‘Who is the only Spice Girl not to have had a solo number one single? (3)

Incidentally, a more cryptic pop question is: ‘What did Pink Floyd sing about once, Liza Minnelli sing about twice and Abba sing about three times?’ (4)

Questions that at first seem obscure but, after a little thought, turn out to be surprisingly simple, are ideal.

Since most of my Zoomers were based in London, I had a round on the London Underground.

My favourite was: ‘Which London underground station has the same name as a station on the Paris Metro? Clue: it’s on the Circle Line.’ (6)

But I also like this one, which revolves around a pun: ‘The woman who makes the recorded announcements on the Tube is nicknamed Sonia by the staff. Why?’ (7)

My son had taken part in another Zoom quiz a week before. He reported back that the most popular rounds were activity-based.

For instance, two people on the same team had a staring match, and the other teams had to bet on who would win.

So, after a relatively straightforward question — ‘Donald Trump has five children. Name them, for a point each’ (8) — I asked each of our Zoom teams to nominate a runner.

I then shouted, ‘Ready, Steady, Go!’ and the first person to arrive back with an eggcup gained their team two points.

This proved very popular, so I then asked everyone to get a pen and paper, and said: ‘You each have exactly one minute to draw a picture of Boris Johnson.’

Perhaps because Boris’s face is naturally cartoonish, the standard was remarkably high. I awarded the winner two points.

I then asked a few more general knowledge questions, such as: ‘By removing the first two letters of which U.S. state do you get the name of another?’ (9)

And then it was back to the challenges. 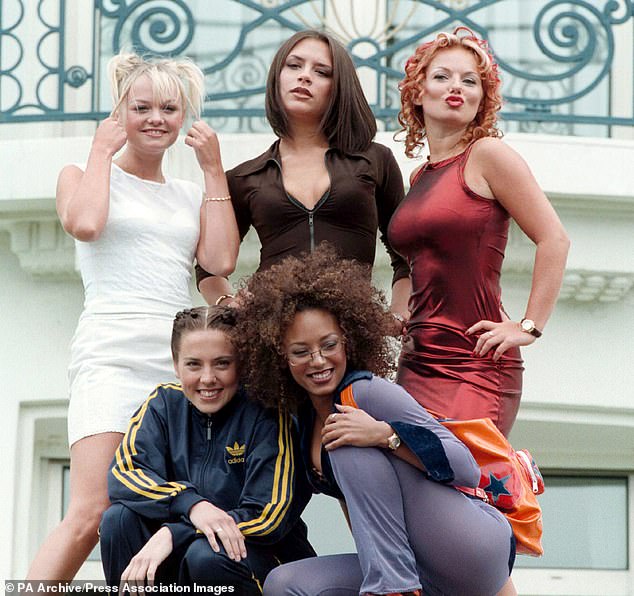 This, for pop music buffs: ‘Who is the only Spice Girl not to have had a solo number one single? (3)

Though tongue-twisters were a key part of my schooldays, they are rarely tackled by grown-ups, presumably because they are considered too childish.

As it happened, he managed to say it only twice before getting it all mixed up. The resulting vulgarity drew hoots of childish laughter.

The most successful round came when I asked each team to nominate a contestant to perform an act of bodily contortion or double-jointedness on camera.

One woman was able to make each of her toes move individually. Another wiggled the top joint of her forefinger without moving the rest of her finger. Two people bent their elbows both ways.

The winner touched the back of her head with her heels.

Everyone’s gasps made me remember the pride my schoolmates and I used to take in the tiniest trace of double-jointedness.

Anyone able to wiggle their ear-lobes or click their knuckles was seen as a genius.

Judging by the Zoomers’ reactions on our quiz night, little has changed.

Yes, we may admire anyone who knows the only English county that has a border with only one other. (10)

But, frankly, we’d all much rather be the person who can touch their nose with their tongue.

7) Because she gets Sonia nerves.