Sen. Bill Cassidy, R-La., argues that Biden should be ‘focused’ on lowering prices at the pump to help create more jobs for Americans.

Membership-only warehouse rivals Costco and Sam's Club are trying to dominate the gas business as prices of fuel nationwide continue to skyrocket.

The national average for a gallon of regular gasoline reached $4.173 as of Tuesday, climbing 50 cents from a week earlier, according to AAA data.

Sam's Club, which is owned by Walmart, told FOX Business that its members pay less at the pump than the average consumer due to "member-exclusive prices."

Additionally, the company said its members can earn Sam’s Cash on eligible purchases at gas stations with their Sam’s Club Mastercard. Sam's Club didn't immediately respond to FOX Business' request regarding the average gas price at its pumps.

A location tool showed that gas at Sam's Club in Laurel, Maryland, averaged $4.00 for unleaded. 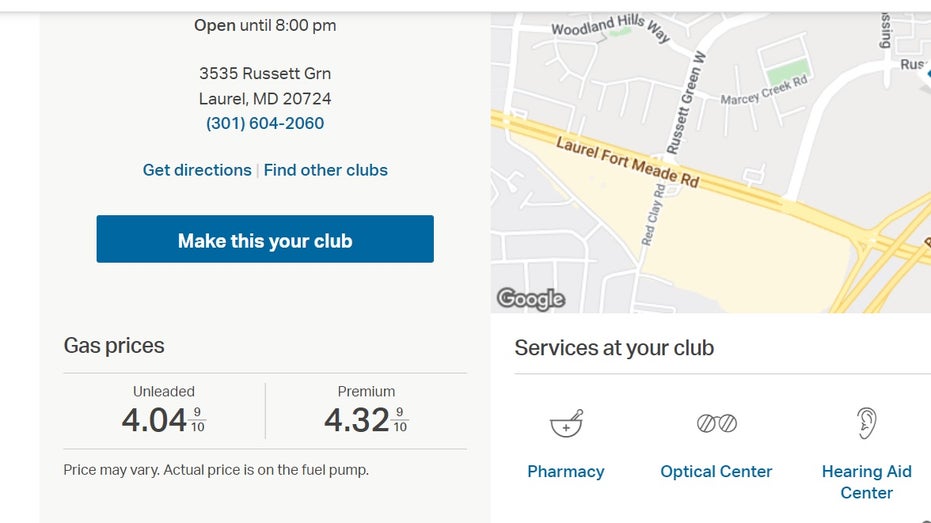 Prices were rising long before Russia invaded Ukraine and have spiraled faster since the start of the war. The price of regular gasoline broke $4 a gallon on Sunday for the first time in nearly 14 years and is now up nearly 50% from a year ago. 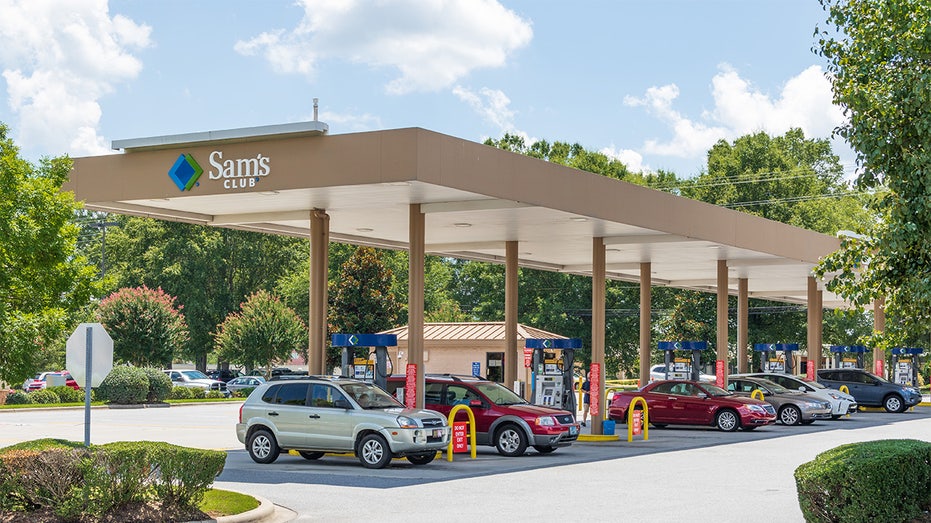 Even before prices crossed above the $4 level, Costco Chief Financial Officer Richard Galanti said his retailer still has "the cheapest [gas out there]" during last week's earnings conference call with investors.

"I think we've called out strength in gas business," he continued. "We're always checking our competition, and we feel…our competitive position is as strong as ever."

Costco did not immediately return FOX Business' request for comment regarding the average gas price at its pumps. However, when using its location tool, customers can track what the price for a gallon of gas costs around the nation. For instance, a gallon of regular gasoline costs $4.15 at a location in Brookfield, Connecticut. In Beltsville, Maryland, it costs $3.94 per gallon. 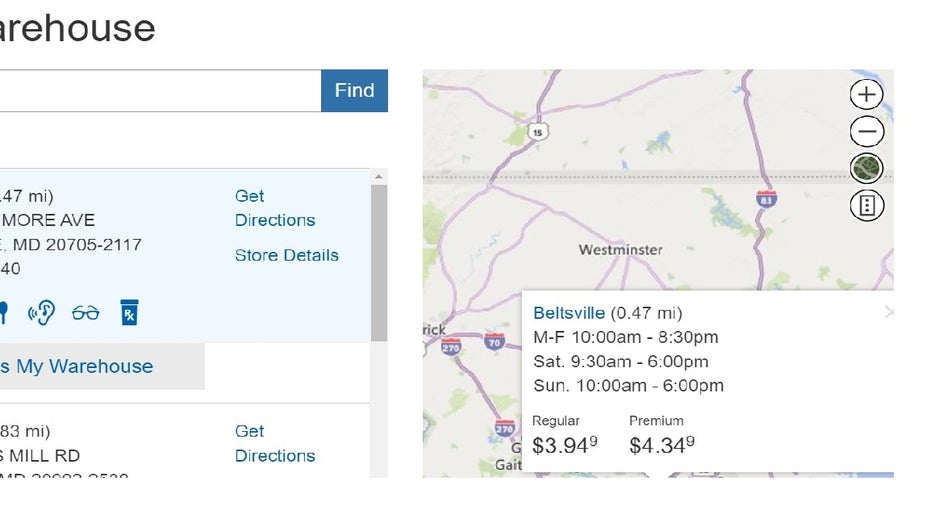 However, Galanti acknowledged that his company's "most direct competitor" is Walmart-owned Sam's Club, saying the company is diligent in checking on its sales at every shop, every week, and at every location.

"They're a tough competitor, and so are we," he said. 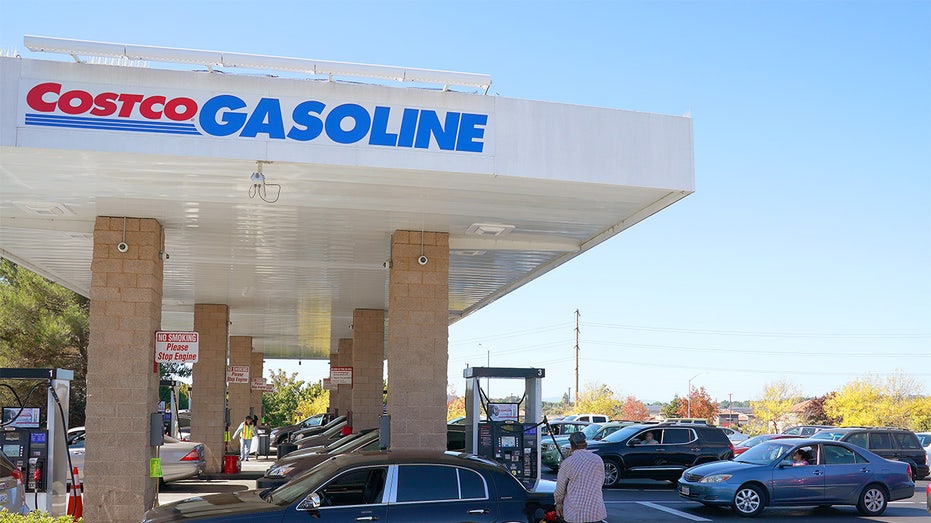 Cars line up to get gas at the Costco gas station in Vallejo, California.  (Photo by Thearon W. Henderson/Getty Images / Getty Images)

Crude prices will likely continue to soar as the war between Russia and Ukraine escalates, according to AAA. Since the price of oil accounts for 50% of what consumers pay at the pump, consumers will continue to feel the pain.