COMEDIANS Adam Hills, Josh Widdicombe and Alex Brooker joined the crowd as they were pictured at an NRL game.

But people rather than pictures will soon be at matches after groups were allowed in from next week. 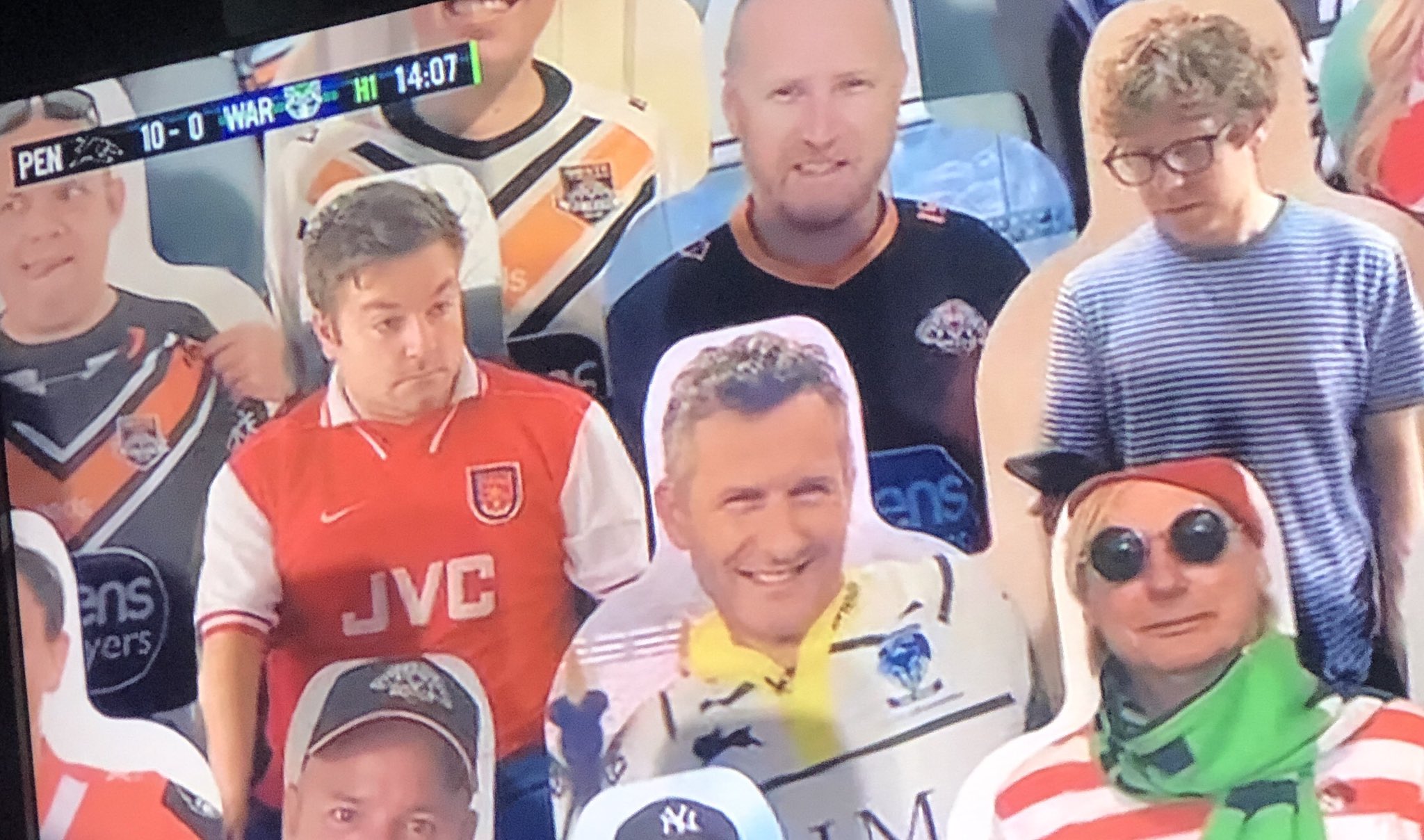 The New South Wales state government is allowing up to 50 people in clubs and bars, as long as only one person occupies an area of four square metres.

And corporate boxes at stadia there will be included, meaning supporters can finally attend – with fans in stands possibly as soon as July 1.

"We are going to be treated the same as the pubs and clubs," Australian Rugby League Commission chairman Peter V'landys said.

"We're very pleased the government have corrected the anomaly, because this was allowed in pubs, clubs and racecourses but not sports stadiums.

"It's a good start and our next step once we've done that correctly is to try to convince government to allow us to have spectators in seated areas from July 1 or shortly afterwards."

England prop Thomas Burgess, who revealed former national boss Wayne Bennett's love of singer Roy Orbison, was all quiet as his South Sydney side blundered their way through the second half of their 22-8 loss to Melbourne. 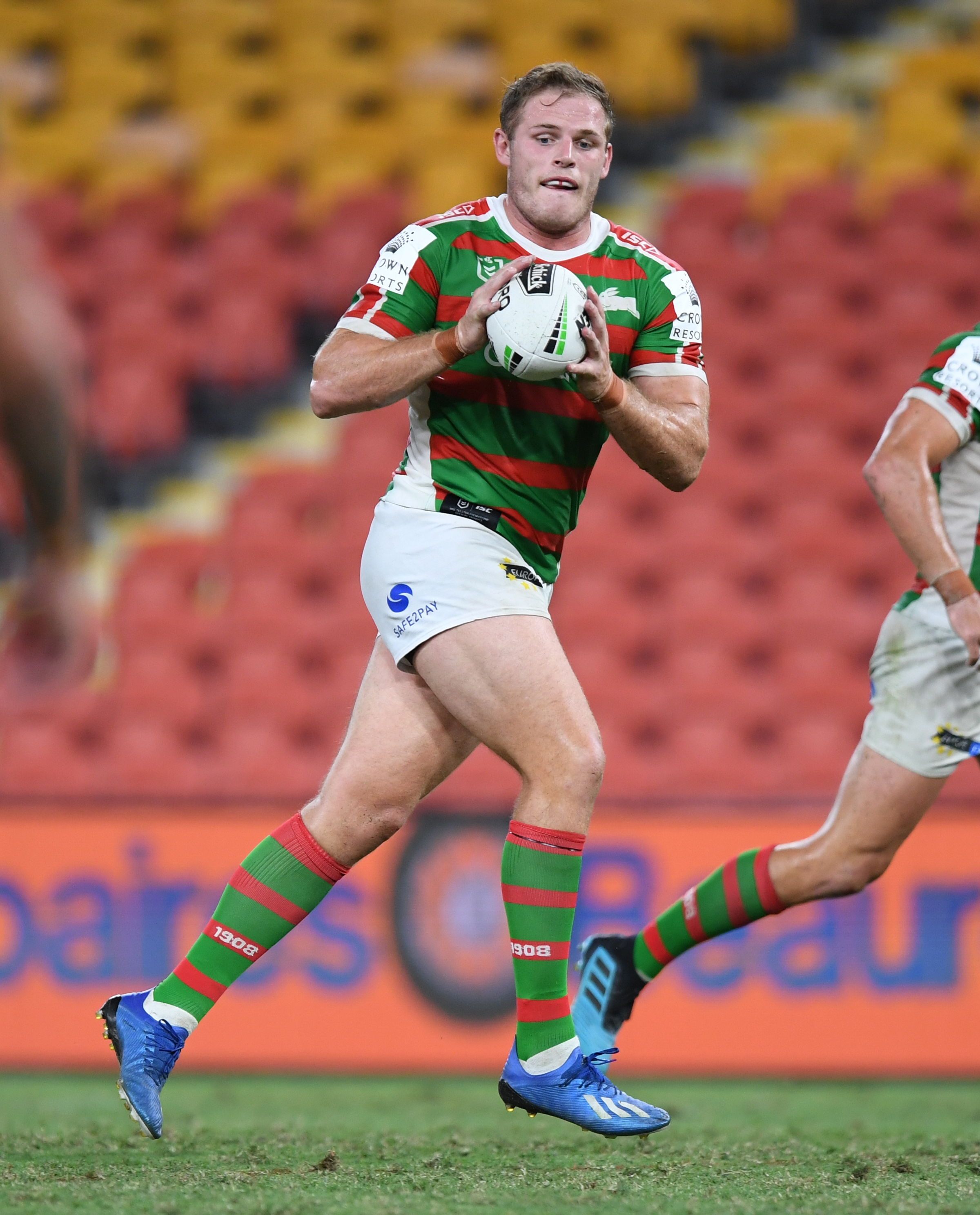 Hills – flanked by his co-stars from Channel 4's The Last Leg – joined the likes of controversial Government advisor Dominic Cummings as a 'Fan in the Stand.'

People can pay about £12 to have a picture of them converted into a cardboard-backed seat cover – and the Aussie, wearing his Warrington Physical Disability Rugby League shirt – joined in.

And the new 'six again' rule, which sees the tackle count reset for certain infringements rather than a penalty, continues to have an effect with larger margins.

Latest to feel it was New Zealand Warriors, who slumped to a 26-0 loss to Penrith Panthers.

Now it looks set to be introduced on these shores at a meeting of the Rugby Football League's laws committee on Thursday.