CODY STAMANN dedicated his victory over Brian Kelleher at UFC 250 to his late brother after bursting into tears inside the Octagon.

The star and his family were left heartbroken after the death of his 18-year-old Jacob just days before Saturday’s pay-per-view event in Las Vegas. 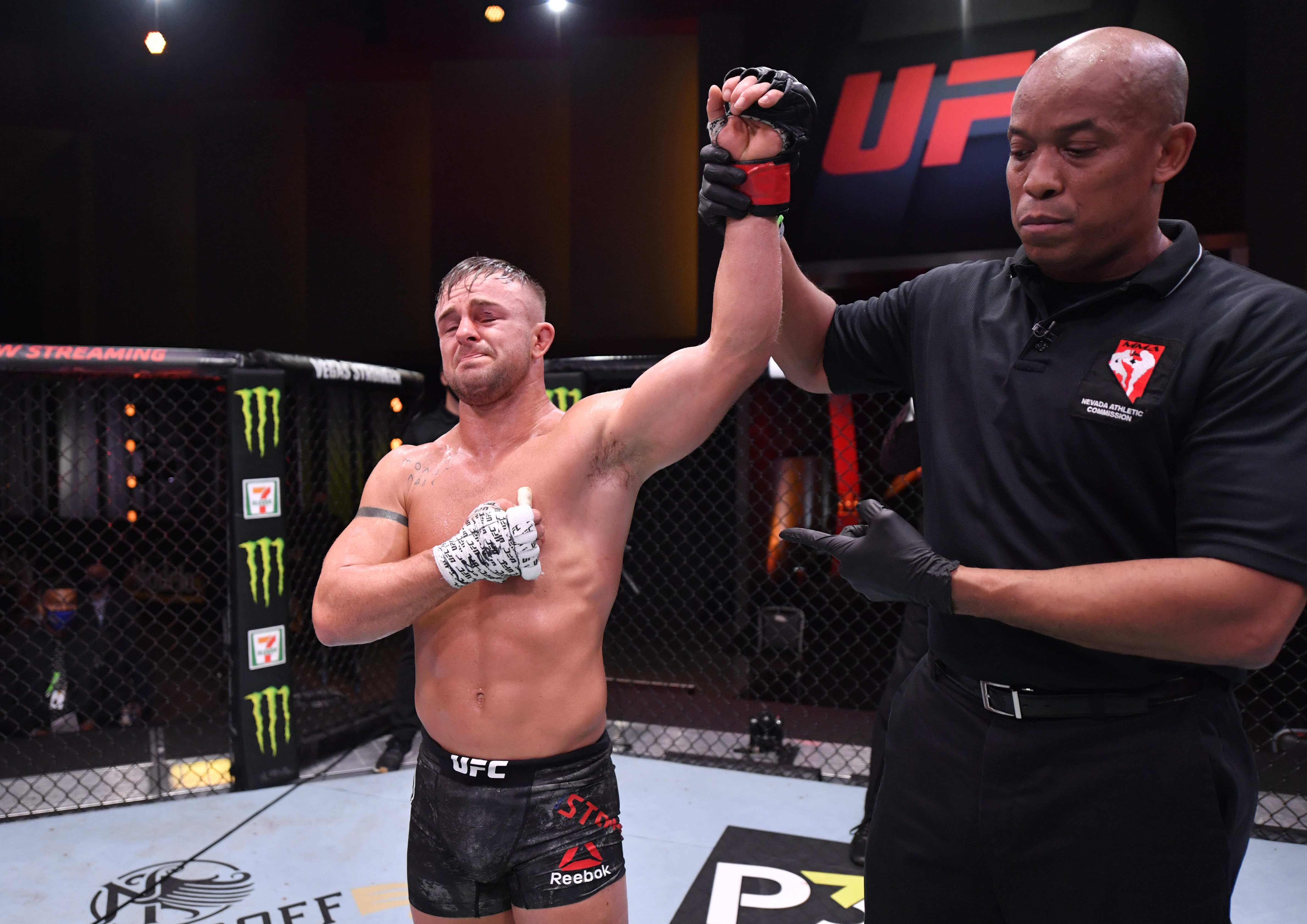 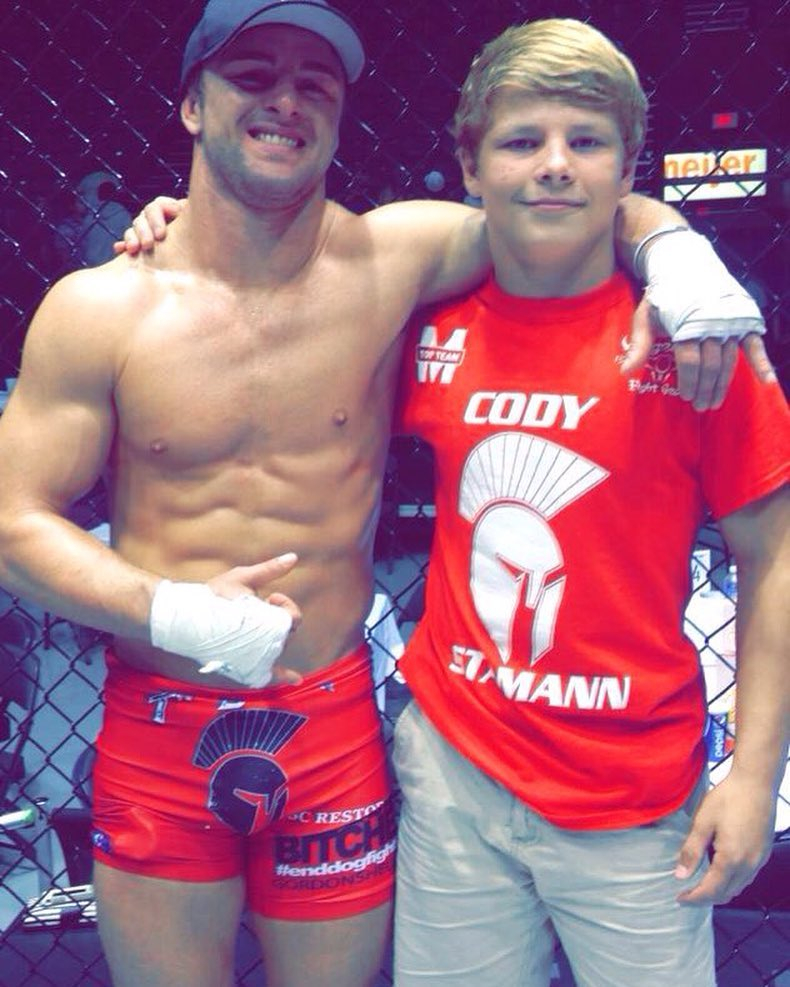 Jacob passed away in his sleep suddenly and his family are still waiting to find out the official cause of death.

Despite the tragedy, the brave featherweight, 30, decided to fight on in Las Vegas this weekend in honour of Jacob.

And he did just that as he produced a dominating display to claim a unanimous decision in Sin City before dropping to his knees in tears at the final bell.

An emotional Stamann said: “It’s been real hard. I’ve been fighting tears all day and it’s a hard time for me.

“I have an amazing team and people around me and I wouldn’t be here if it wasn’t for them.”

Speaking before the fight, he said: “People were like, ‘Hey, if you want to postpone this, wait a little longer, that’s 100 percent understandable.

“I just thought what most people think, I think, in those situations: ‘What would the person that passed, what would they want me to do?’ And I can say without a shadow of a doubt he would want me to compete.

"He loved watching me compete, and I know that’s what he would want. My heart is absolutely broken. I don’t even know. There’s no words; there’s nothing I can say that makes it any better.”

Stamann, who lives and trains in Las Vegas, plans on starting a foundation in his brother’s name, which will benefit youth wrestling programs in West Michigan, where he originates from.

"It’s devastating, but I still have a job to do, still have to keep my head in a good place and do anything I can to honour him by being the best man I can be now. Death is permanent; it’s over. So now it’s on me to live my life better for him.”