ROMA boss Paulo Fonseca is confident that Chris Smalling wants to stay at the Stadio Olimpico – and will do all he can to make it happen.

The Manchester United loanee has refound his form in Italy and become one of the first names on the Giallorossi teamsheet. 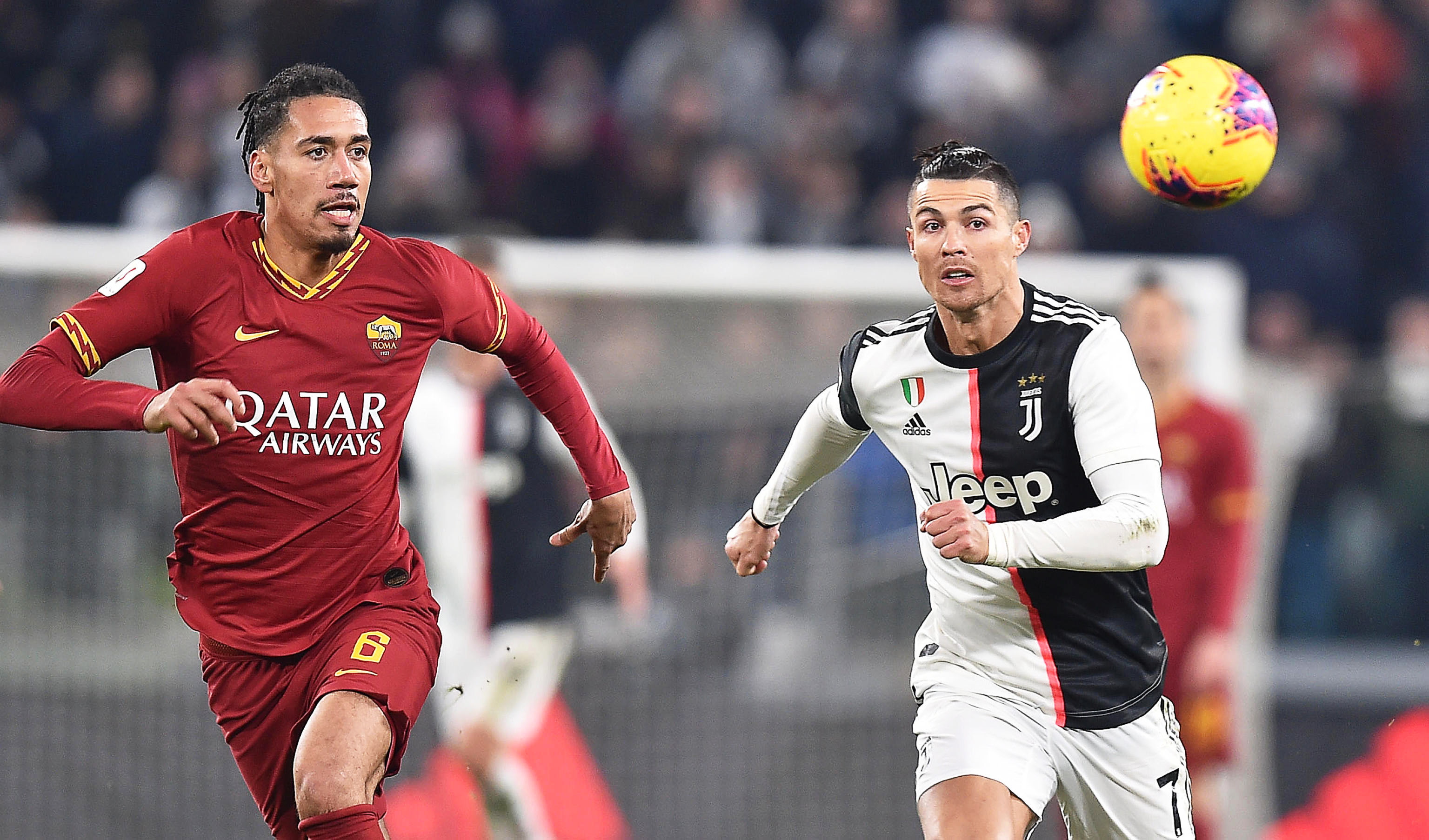 Although cutting a deal with the Red Devils once the season ends is far from straightforward for Roma, Fonseca is optimistic of at least sealing another temporary deal.

The Portuguese coach told ESPN: "I will do everything I can to keep him at Roma next year too.

"I know he wants to stay, let's see what happens.

"He's an amazing man, so humble, so professional. He is adored by the fans and established himself as one of the leaders in the dressing room.

"It's not easy for English central defenders to adapt so quickly to Italian football, the record there isn't good. But he has been amazing."

After signing last summer, Smalling has made 28 appearances for the side sat fifth in Serie A when the league was suspended – earning the nickname 'Smaldini' from affectionate fans.