For his first-ever tattoo, Chris Rock opted for an artsy design to match his daughter’s.

On Wednesday, celebrity-loved tattoo shop Bang Bang shared a photo of the comedian, 55, showing off his inaugural ink: a Basquiat crown on his right shoulder.

“First tattoo for King @chrisrock and his wonderful daughter. Thank you for the trust,” the caption read.

The “Grown Ups” star’s daughter Zahra, 16, opted for a similar shoulder tattoo inspired by Jean-Michel Basquiat’s 1984 work “Pez Dispenser,” which depicts a dinosaur wearing the same crown. She also snapped a few shots of the process to share on her Instagram Story. 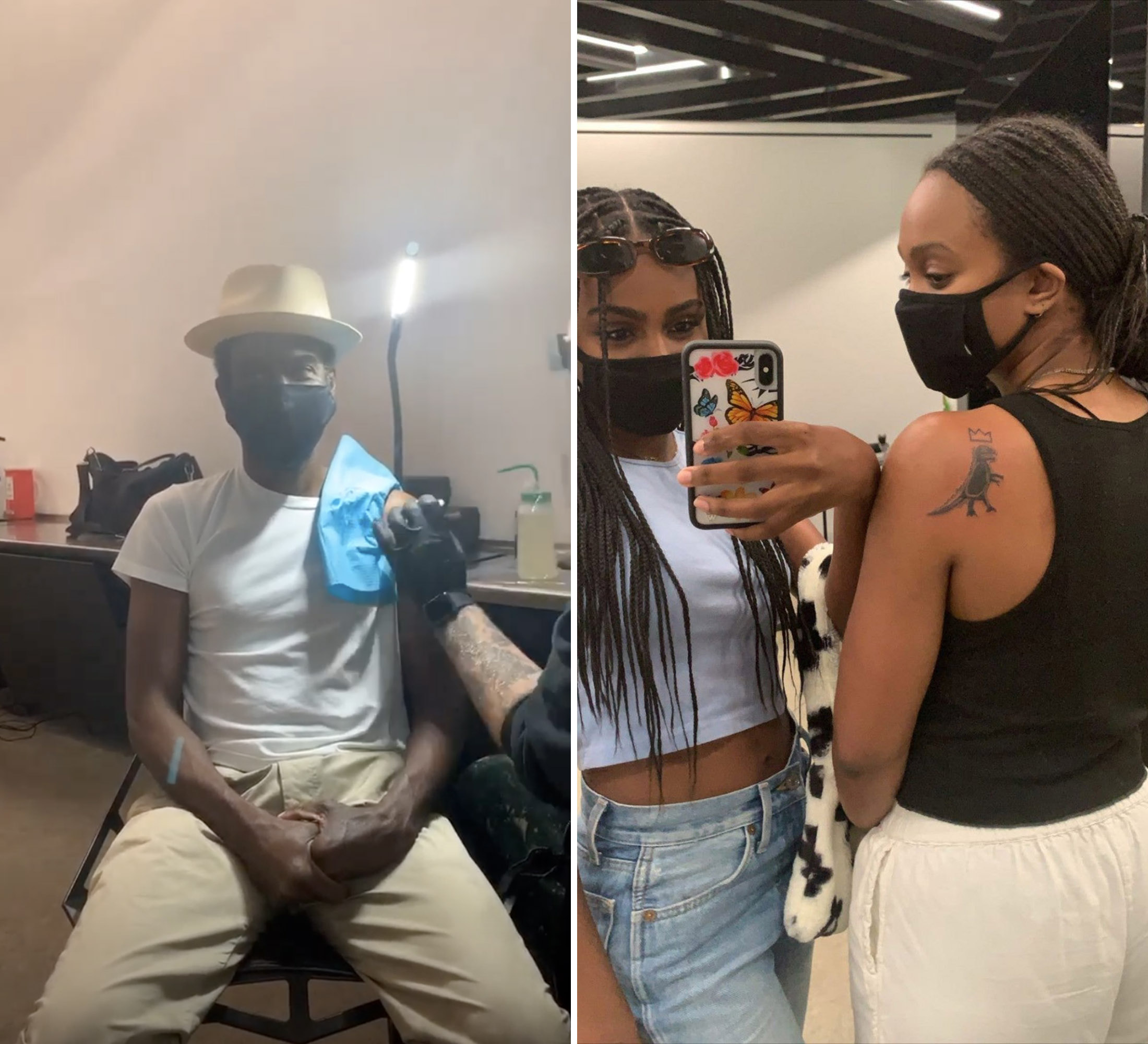 The Rocks’ father-daughter ink is deeply meaningful. Basquiat’s signature motif, the three-pointed crown could often be seen adorning the heads of his paintings of black male athletes, writers and musicians — and even his self-portraits — elevating these figures to royal or saintly status.

A fitting first tattoo for a comedy king.