IF you fancy a Chinese takeaway for dinner tonight you might want to save the cash by making your own at home.

One takeaway fan's picture of her "fakeaway" has gone down a storm on the Extreme Couponing and Bargains UK Facebook group wracking up almost 4,000 likes and over 2,000 comments. 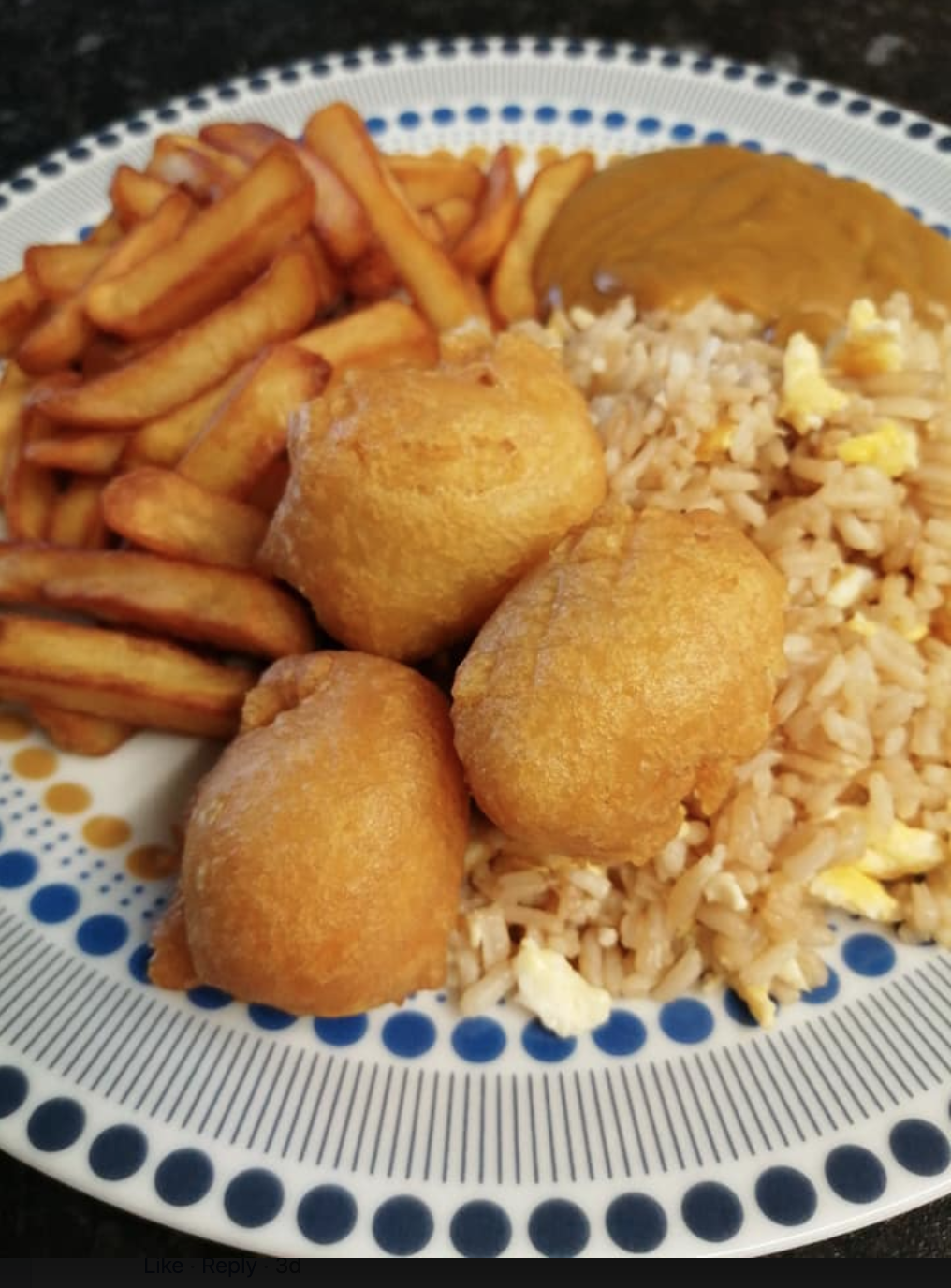 She says she used a recipe on Netmums for the chicken and adds that the finished result was "better than expected".

The egg-fried rice, curry sauce, and chips she simply made herself.

"First attempt at chicken balls and they've gone better than expected," she wrote. 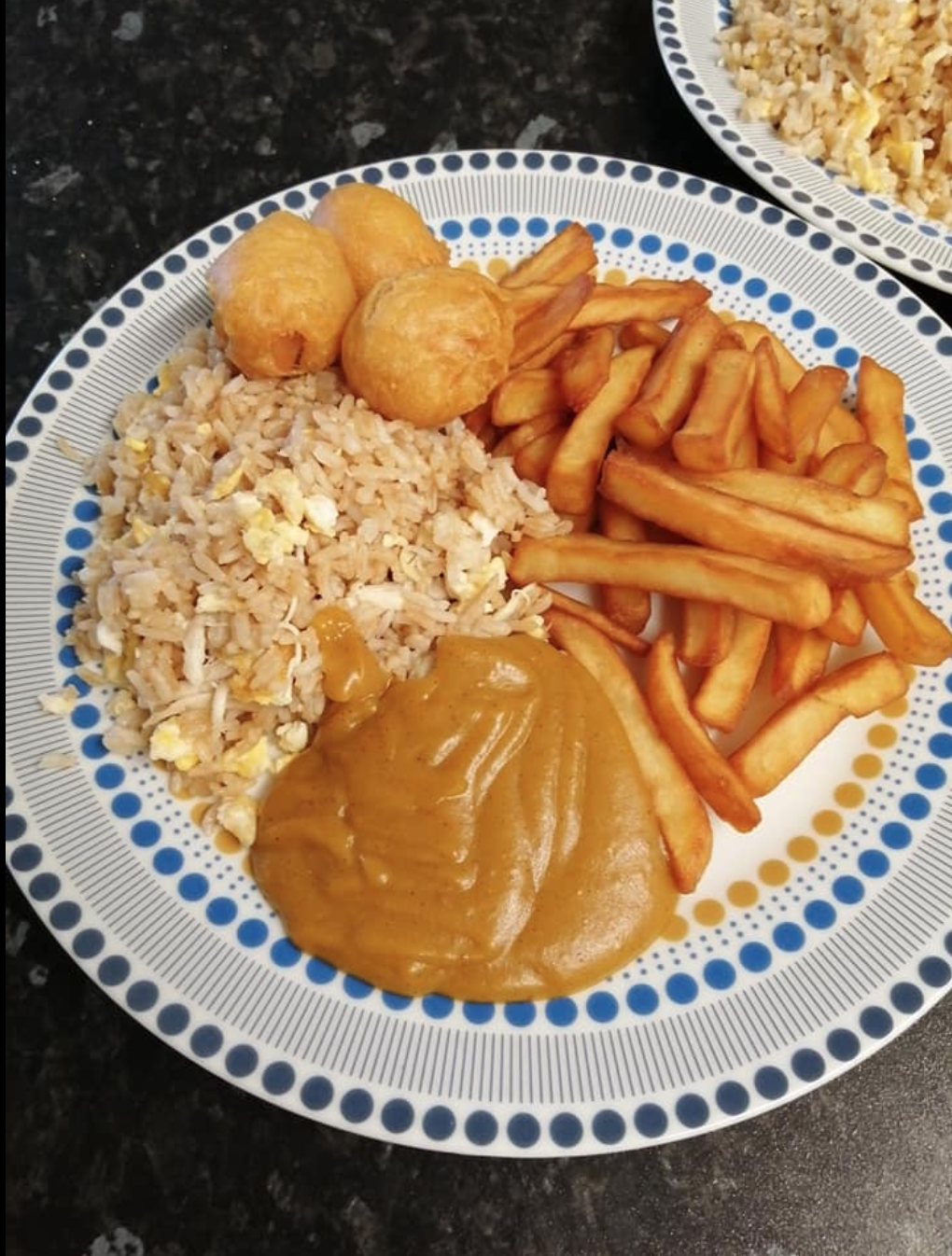 "The curry sauce is from Mayflower. I cooked the chicken before putting it into the batter.

"The rice is boiled for around 15 minutes then fluffed up with a fork, with dark soy sauce added with scrambled egg, and we added chicken to the rice this time too.

"Little tip, always do double the ml of water to the rice per gram."

And others were keen to try it themselves. One person commented: "Omg looks beautiful!"

While another said: "Looks lovely", and someone else added: "One for us to try."

How much does a Chinese fakeaway cost?

THE Sun looked at the price of ingredients using the Latest Deals comparison app, and here's what we found:

The poster didn't say how much they'd paid but The Sun checked the price of similar ingredients using the free Latest Deals comparison app and found you'd spend roughly £2 per person to make this meal at home.

And you'd spend even less if you already have store cupboard essentials, such as flour and oil at home.

We also used the price of a ready made pouch of egg fried rice, so again, you'd save more cash if you use the reader's recipe and make your own.

In comparison, when we looked at the price of a similar takeaway on Just Eat it would set you back around £20 for two people – so that's a £16 saving.

And over time this adds up. We spoke to one savvy dad who saves £3,360 a year on kebabs and Chinese food by making his own fakeaways from home.

And he isn't the only one. The Sun spoke to a mum-of-four who spends just £20 a month making fast food at home.

While this mum feeds her family of ten on just £150 a week with amazing McDonald’s and Nando’s fakeaways.

Takeaways are still allowed during coronavirus lockdown but lots of restaurants, including McDonald's, have temporarily shut shop.