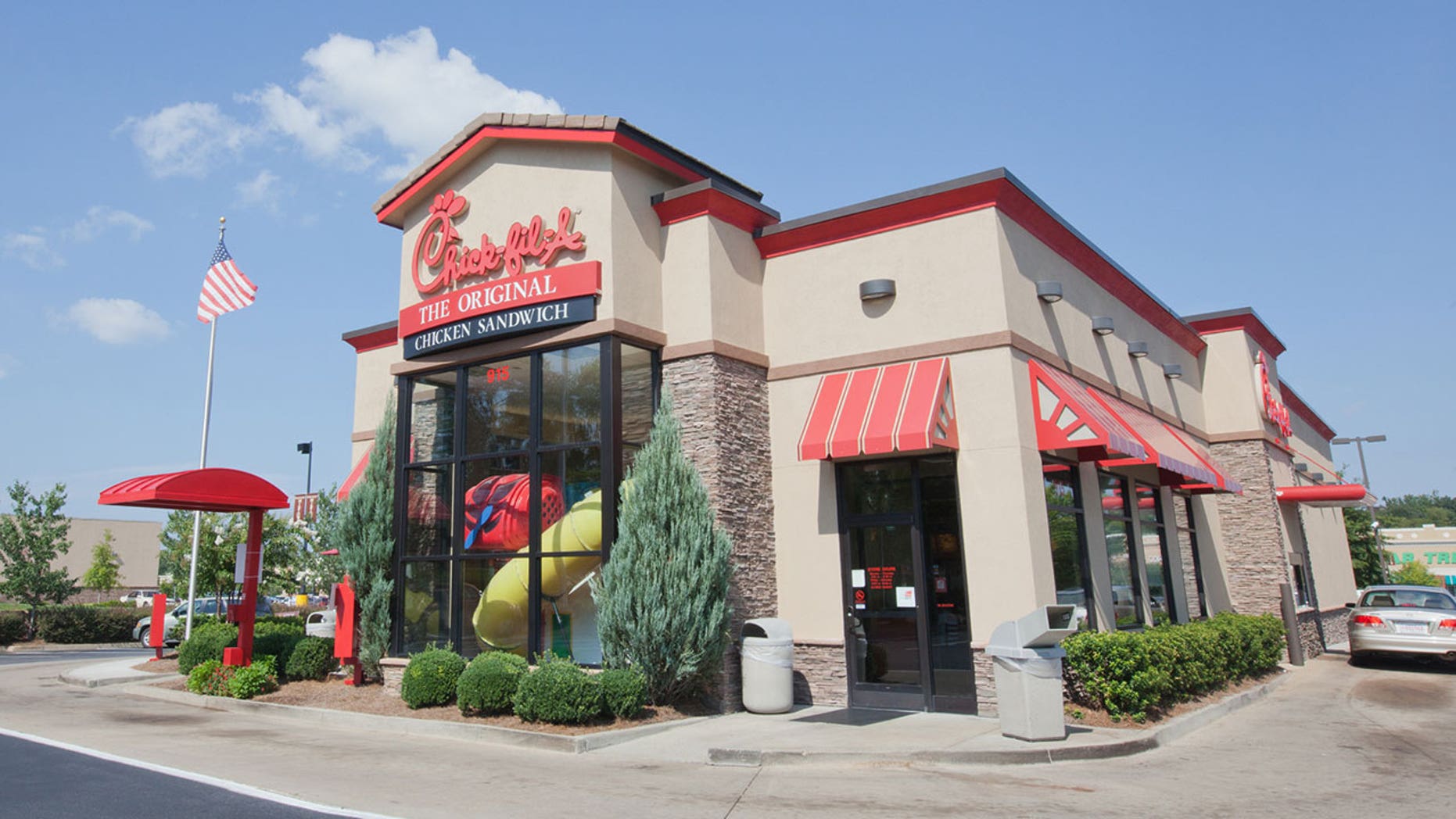 The unusual recipe begins with chicken and sides from Chick-fil-A.
(iStock)

First, there was Crocs and KFC, then ketchup and ice cream, and now, the latest mash-up nobody asked for combines fan-favorite fast food chains Chick-fil-A and Taco Bell in a fried, toasted concoction.

A TikTok user went viral for the odd combo that uses a deconstructed meal from Chick-fil-A, reimagined into a homemade Crunchwrap Supreme, a la Taco Bell.

In the video, which has been viewed nearly 600,000 times, user Grubspot begins by showing a Chick-fil-A bag. She first takes out a piece of fried chicken, before showing off mac and cheese from the chain, which she spreads onto a flat flour tortilla. After that, she puts on Chick-fil-A’s signature waffle fries before coating it all in what appears to be buffalo sauce.

The TikTokker then layers a tostada shell on top, which she tops with fried chicken that has been sliced. That is then topped with Ranch dressing and more of the buffalo sauce.

The entire frankenfood is then wrapped up in the flour tortilla and pan-fried in a skillet. The end result is topped with green onion and more sauce for a cheesy, chicken-y, crunchy snack. 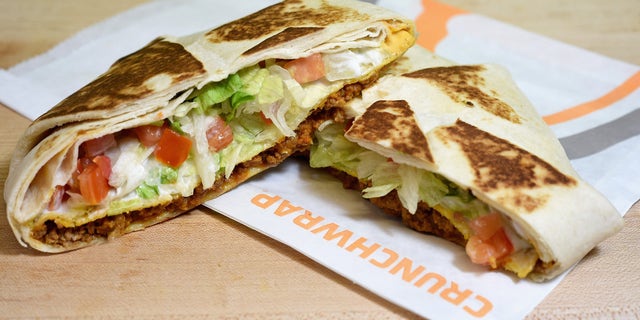 A TikTok user went viral for the odd combo that uses a deconstructed meal from Chick-fil-A, reimagined into a homemade Crunchwrap Supreme a la Taco Bell.
(Taco Bell)

However, commenters on the video were not as intrigued by the multi-step process as the poster seems to be.

“Nahhh, this is doing too much,” another commented.

There were some fans, though.

“Who else was drooling during this,” one asked.

This is not the first video to go viral for its food innovation on TikTok.

Most recently, grilled queso dip was trending on the social media platform with many users sharing their own recipes and methods for the smoky and cheesy dip.