CHELSEA are reportedly keen to lure Lille duo Victor Osimhen and Gabriel Magalhaes to Stamford Bridge at the end of the season.

Frank Lampard is understood to want to bolster his defence and attack, with the Blues boss claimed to have identified the duo as two key summer targets. 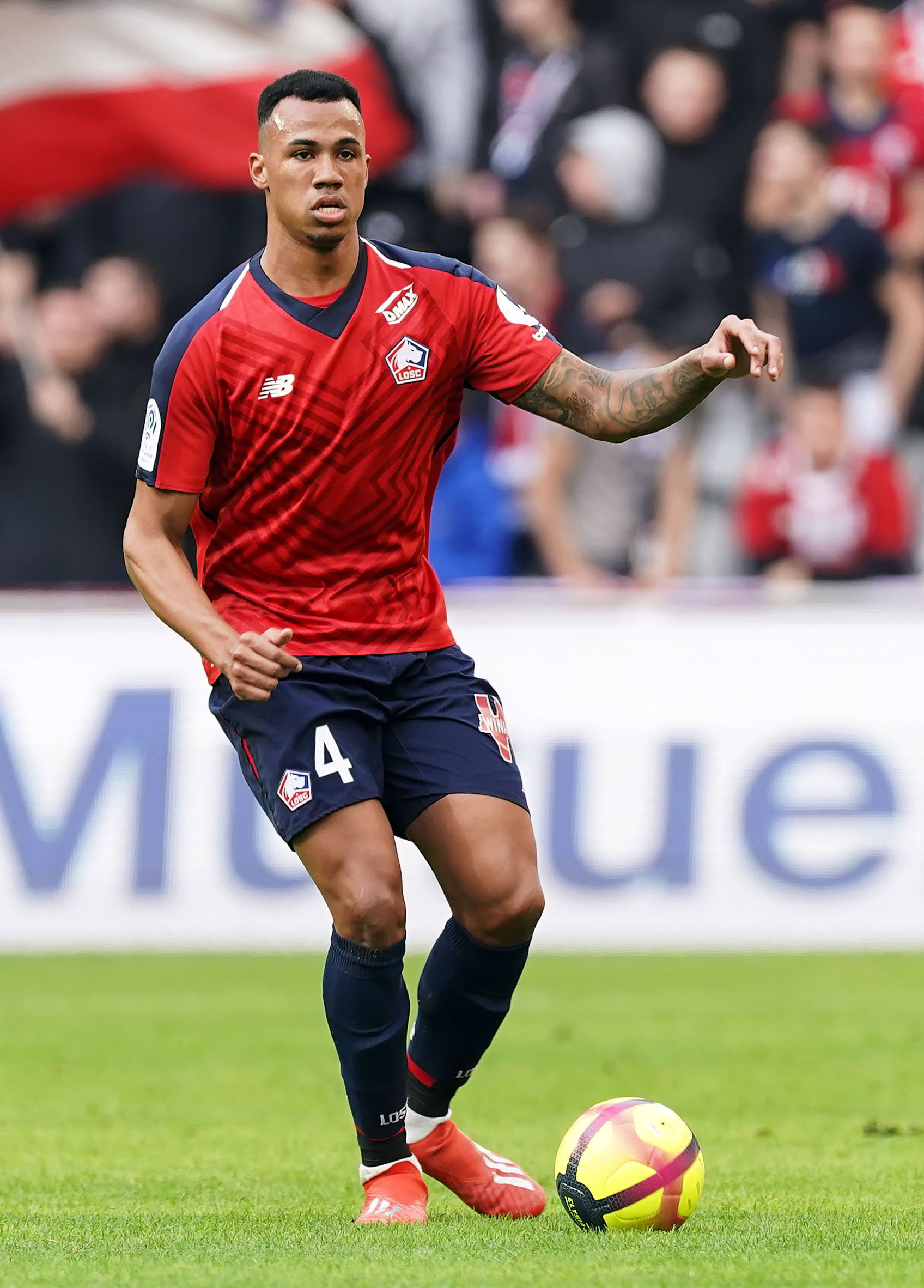 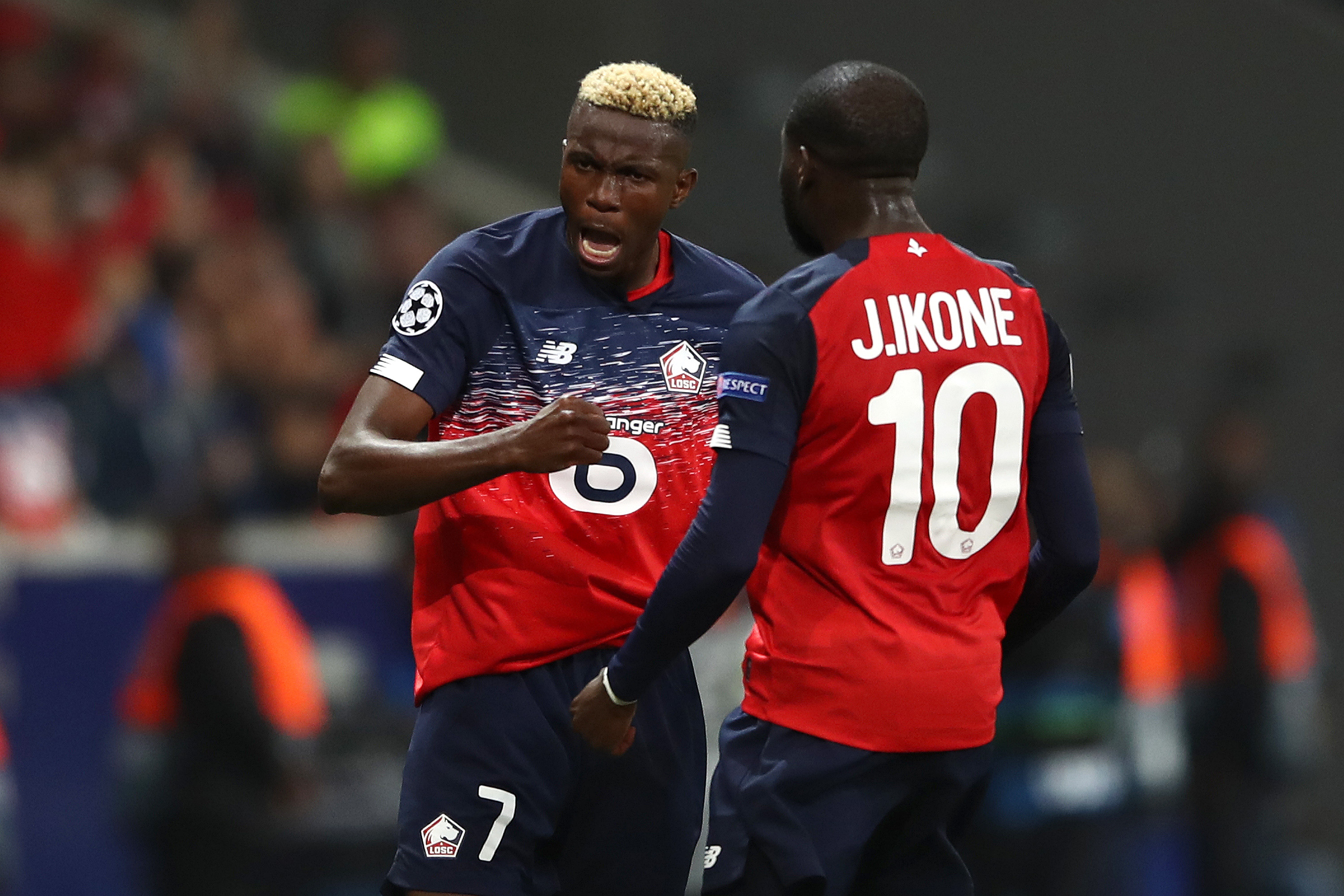 According to French news outlet Le10 Sport, the West Londoners have contacted Lille about the potential signings of striker Osimhen and centre-back Gabriel.