CHELSEA legend Didier Drogba has beaten off stiff competition from Zlatan Ibrahimovic to be named Ligue 1's greatest striker of the last 20 years.

After a fierce contest, the Ivorian narrowly saw off all competitors in the polls voted for by fans. 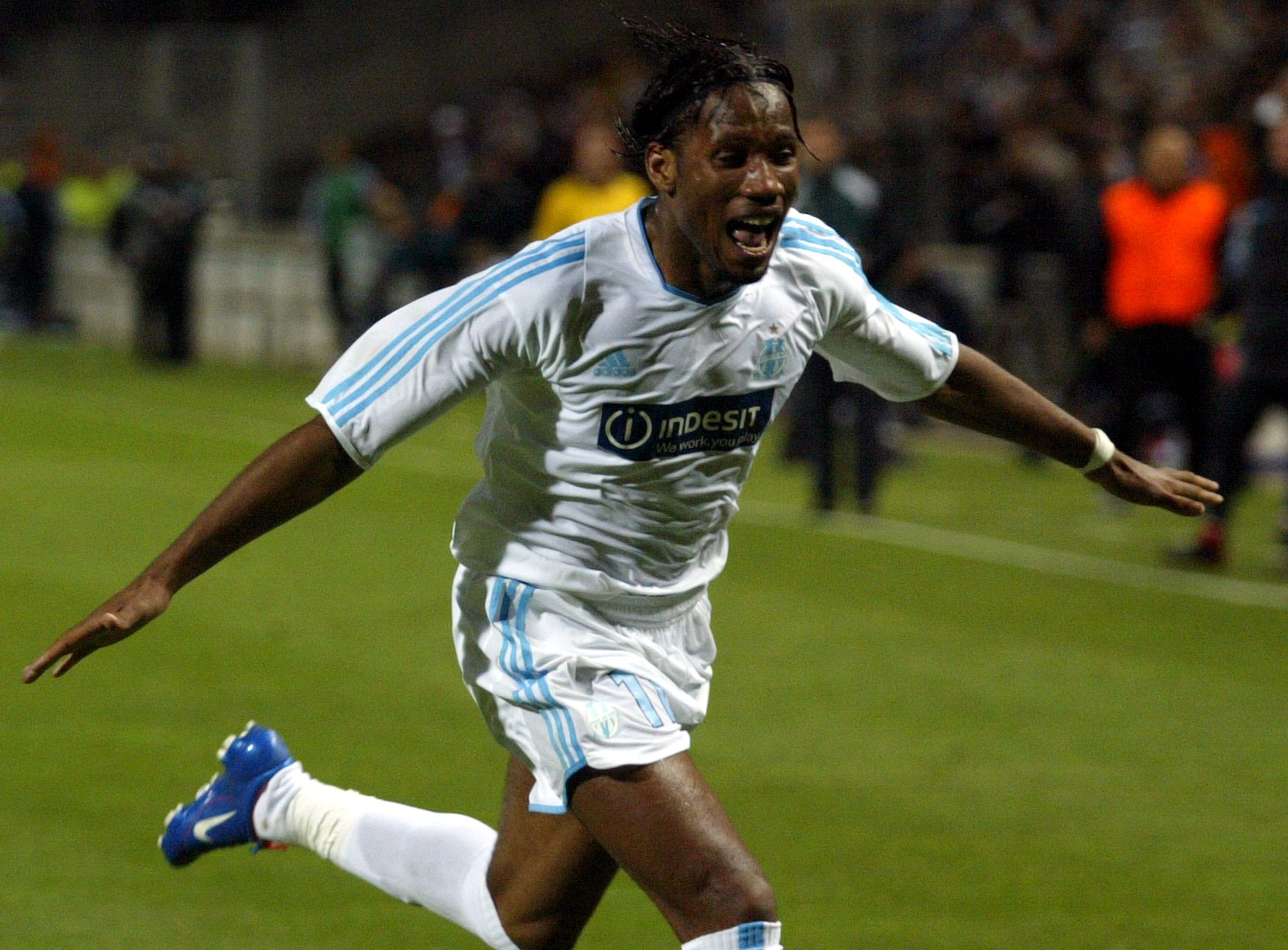 Drogba, now 42, just about saw off the Swede by collecting 51 per cent of the 40,094 votes cast on Ligue 1's official Twitter account.

And he took to the social media platform to thank fans for handing him the honour.

He tweeted: "Waaaw what recognition from the fans, thank you @EAGuingamp @OM_Officiel for allowing me to experience these incredible emotions.

"Great respect to all strikers who have played in the French championship."

He joined Marseille for £3.3m in the summer of 2003, showing form that would see Chelsea shell out £24m for his services just a year later.

Zlatan can feel hard done by, however, having scored at a far higher rate than Drogba during his stunning four-year spell at Paris Saint-Germain.

As well as winning four consecutive titles and eight domestic trophies, Ibrahimovic scored 113 goals in 122 Ligue 1 appearances for the Parisians before leaving to join Manchester United in 2016.

This, compared to Drogba's 39 in 80 across spells at Guingamp and Marseille.

Both players had seen off big competition earlier in the contest to reach its final. 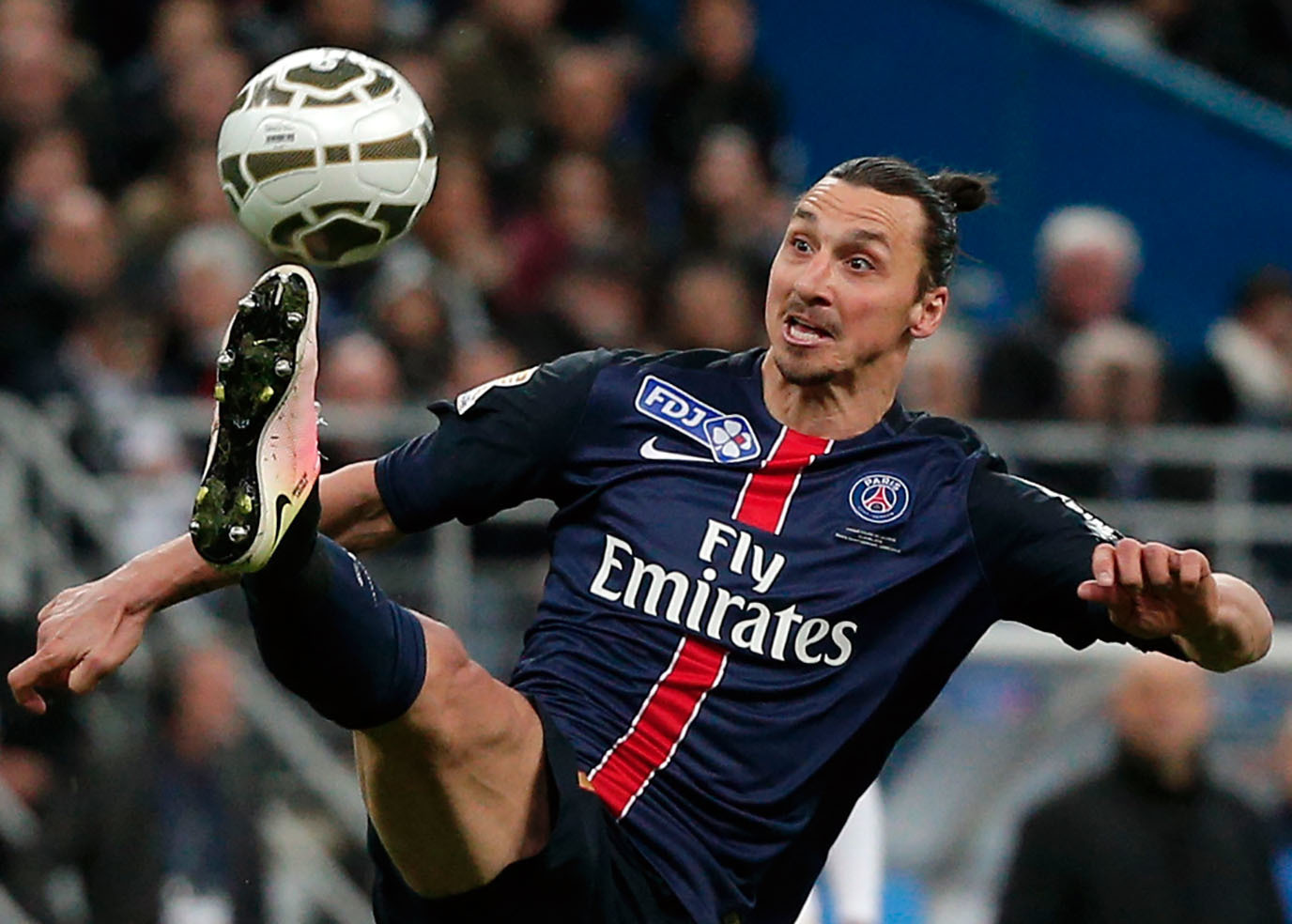 While Drogba came out on top in votes against Fernando Morientes, Alexander Frei, Karim Benzema and Pauleta.

The former Blue retired in 2018 after a spell in North America with Montreal Impact and Phoenix Rising.

Ibrahimovic, meanwhile, is still going strong at 38, having returned to AC Milan in January from LA Galaxy.