CHELSEA are reportedly "in talks with Juventus over a £35m Jorginho transfer" with Sarri keen to link-up with the midfielder for a third time.

The former Blues boss is a long standing admirer of the midfielder, who used to play under the Italian at Napoli before following him to Stamford Bridge in 2018. 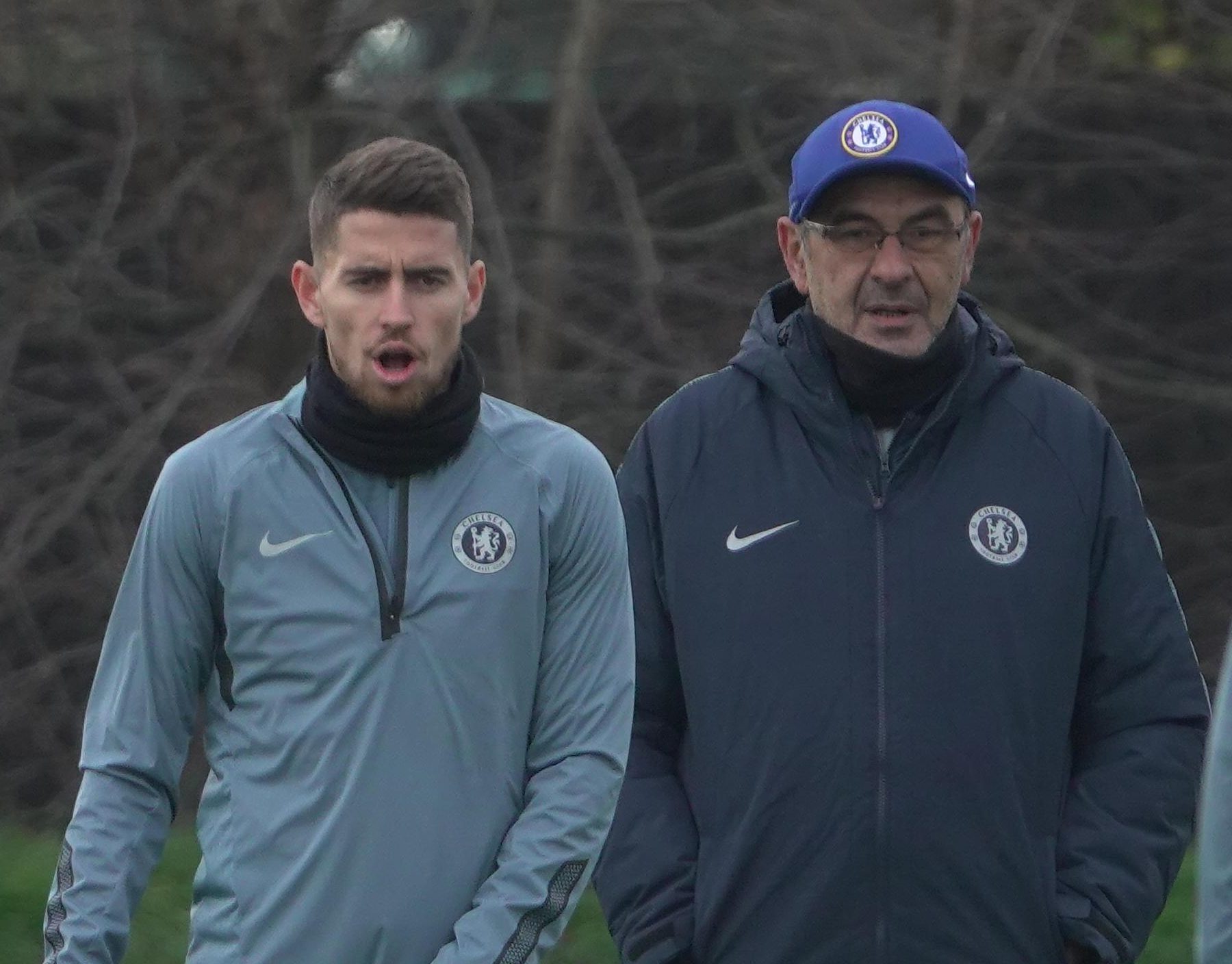 According to The National, Juve are in the midst of hashing out a deal with the Chelsea ace's entourage.