Thomas Tuchel is believed to be keen on the centre-back but so far the Blues have not made a bid for Sule, 25. 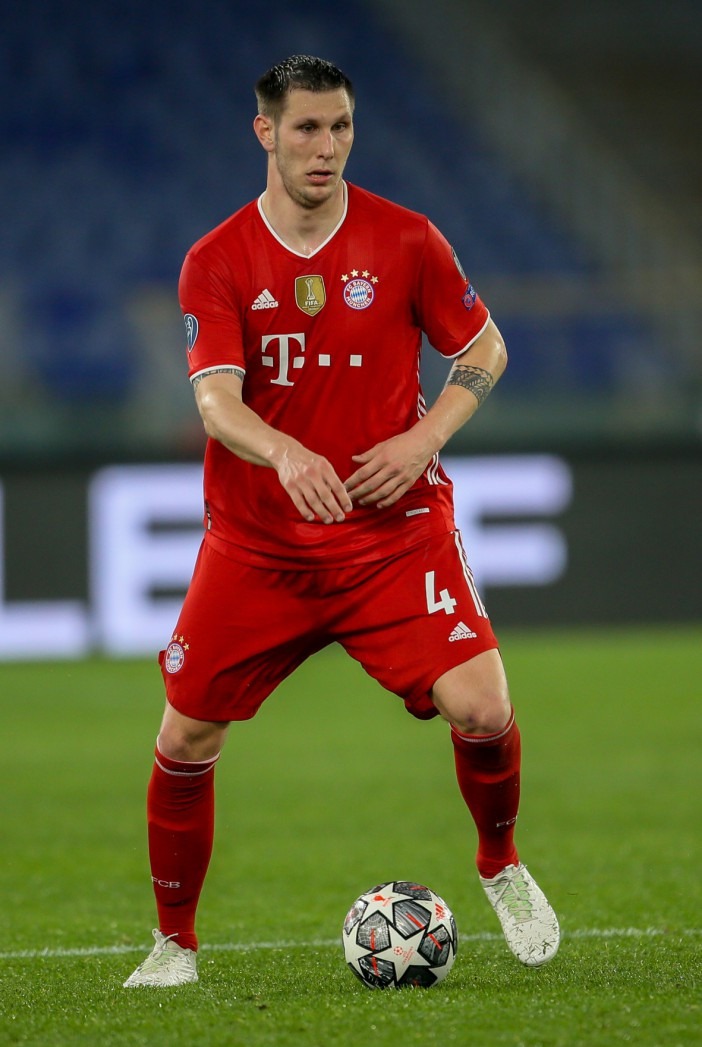 But with just a year remaining on his current Bayern contract, there is some doubt about Sule's future.

The Bundesliga champions will reportedly look to secure his services for a further year, report Sport Bild.

The outlet also claims Chelsea are still interested, but state an offer has been a long time coming from the European champions.

Sule joined Bayern Munich from Hoffenheim for £21million in 2017.

He has made 133 appearances for the club but lost his regular spot in the side last season, starting just 16 league games.

Despite his lack of game time, it is believed Chelsea have made the £30m-rated centre-back one of their top transfer targets.

And given the financial restraints brought about by the pandemic, it was thought Bayern could sacrifice Sule this summer.

Chelsea reportedly opened transfer talks with Bayern for a £26m deal in February.

But if the German outfit extend his deal by a year Chelsea may have to turn their focus elsewhere.

Sevilla defender Jules Kounde has also been linked with a move to Stamford Bridge this summer.