Celtic are set to be named Scottish champions for the ninth successive season after SPL clubs settled to cutting the campaign short.

Neil Lennon’s side sit 13 points clear of Rangers, while Hearts will be relegated five points adrift of safety – with both clubs having pushed against the move.

The Scottish Professional Football League (SPFL) board are set to meet on Monday when Celtic’s title will be confirmed after clubs decided to protect the 2020-21 season, according to the Telegraph. 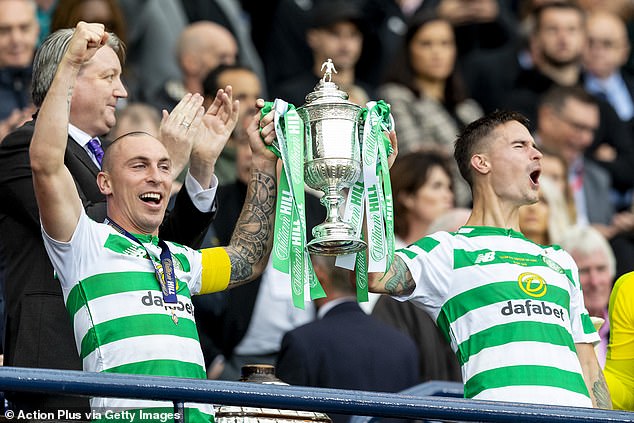 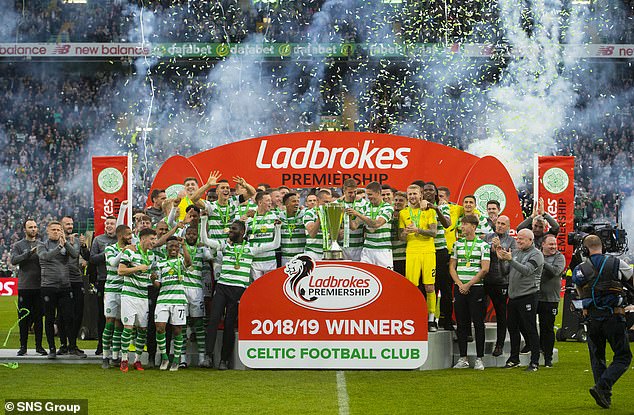 The triumph will be Celtic’s ninth in a row, continuing their complete dominance in Scotland 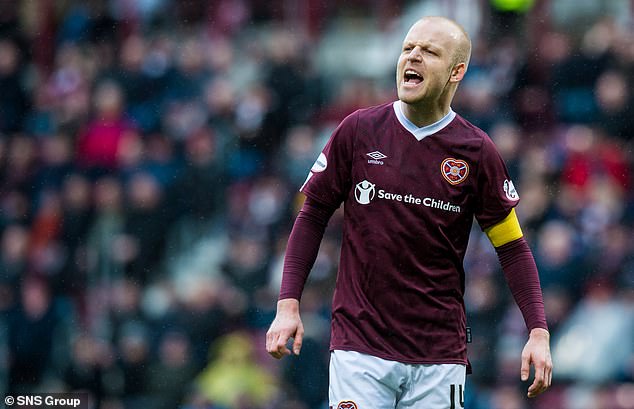 Hearts will be relegated, suffering a cruel end to their season as they sit five points adrift

Most European leagues attempting to push ahead with the current campaign are likely to face challenges constructing the following season.

The SPL clubs concluded in a meeting on Friday that there would not be enough time to finish the season, with Scottish football barred from restarting until June 10, unlike the Bundesliga which got underway on Saturday.

A new deal with Sky Sports set to begin on August 1 is also reported to be a vital factor in the decision which will infuriate some fans. 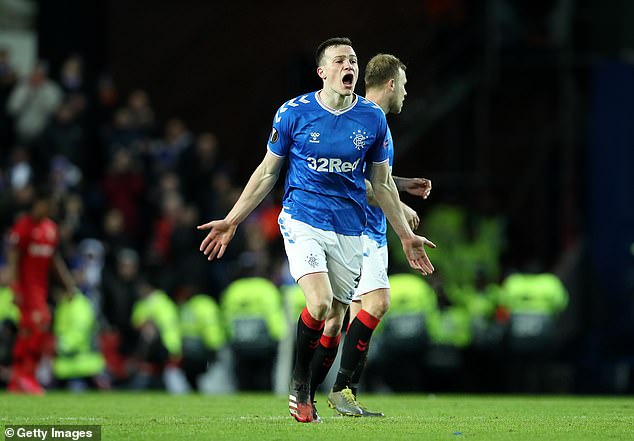 With Celtic having already secured the Scottish League Cup, the announcement would hand them the double.

The Scottish Cup semi-finals, in which Lennon’s side face Aberdeen, are still postponed, putting the treble in doubt.

Aberdeen will join Celtic in Europe by default next term, as the Scottish Cup will not be able to conclude before UEFA’s qualification deadline.

Rangers and Motherwell, sitting second and third, will also qualify, but only the champions will go on to the Champions League qualifiers.