CELTIC fans are on course to be inside Parkhead for the first Old Firm game of the season – but Rangers supporters WON’T be there.

First Minister Nicola Sturgeon has revealed today punters could be inside stadiums across the country as early as September 14. 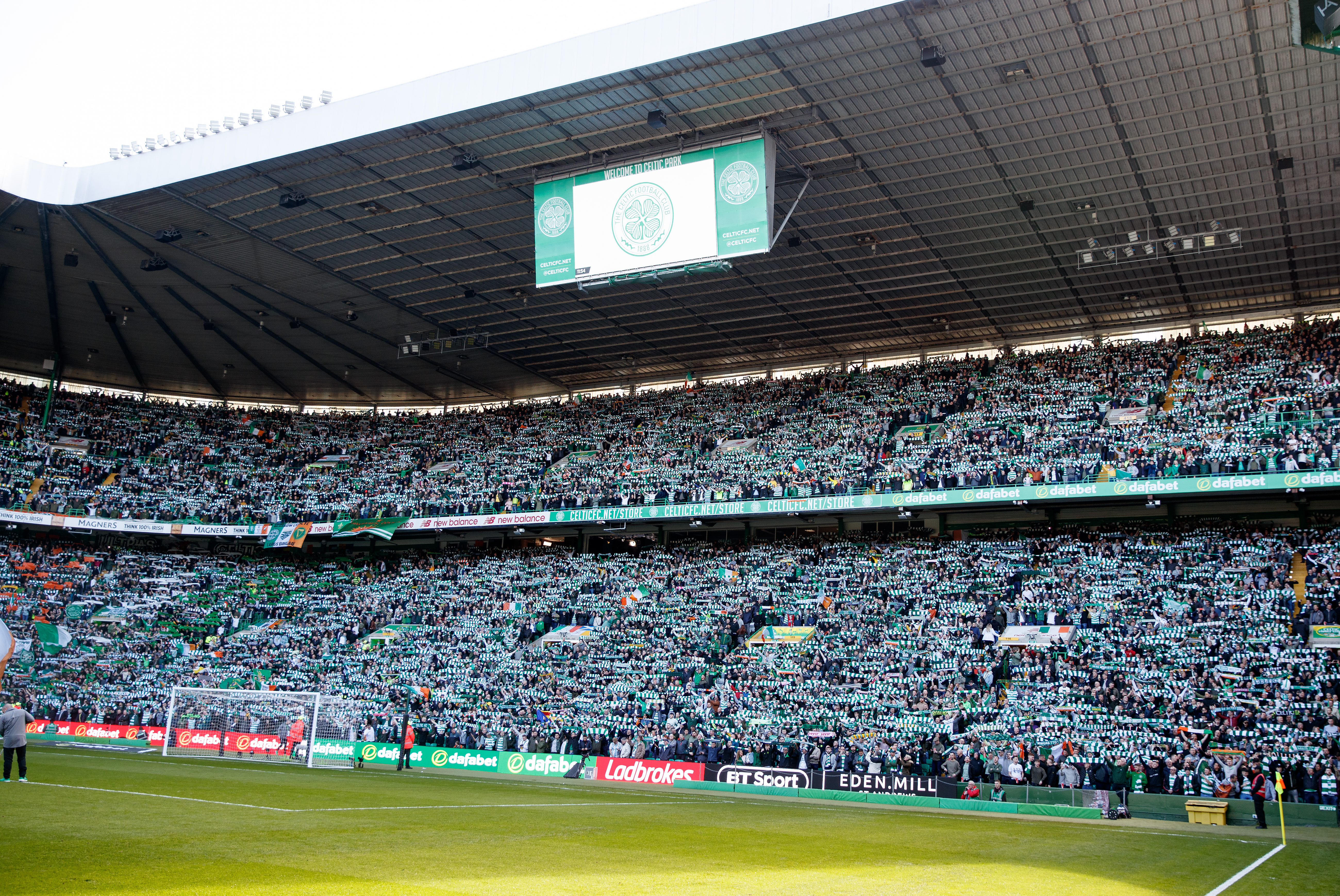 That means this season’s first clash between the Glasgow rivals on October 17 will see a limited number of lucky fans allowed access to the ground.

Under current government guidelines, NO away supporters will be allowed in the stadium as clubs try and limit the risk of spreading the coronavirus.

Talks are taking place to decide how fans will be safely able to enter and exit stadiums, while maintaining social distance and following guidelines.

The number of supporters being granted access is still being discussed.

But that could all change should the country have further spikes in Covid-19, with plans under constant review.

Fans across the country have been locked out of football since March when the country went into lockdown.

This season’s Premiership campaign kicked off at the start of the month with punters having to watch matches through club TV channels or Sky Sports.

The Championship, League One and League Two won’t get underway until October with a reduced 27-game campaign instead of the usual 38-match season.

But there is light at the end of the tunnel for fans up and down Scotland with clubs now gearing up to welcome punters back through the turnstiles.

Celtic winger James Forrest was delighted to hear the prospect of fans being allowed back into stadiums in the near future.

He said: "That's really promising. If you ask any player at any team, everyone wants the fans back there."

The move will come as a huge boost for struggling clubs who have taken a number of drastic measures to keep themselves afloat.

While the likes of Celtic, Rangers, Aberdeen and Hibs asked their stars to take wage deferrals to help lighten the financial burden during the pandemic.

Now the news of some supporters being able to attend games will come as a welcome boost despite a turbulent few weeks for Scottish football.

Eight Aberdeen players were caught in a city centre pub just hours after Derek McInnes’ men lost 1-0 to Rangers on the opening weekend of the season. 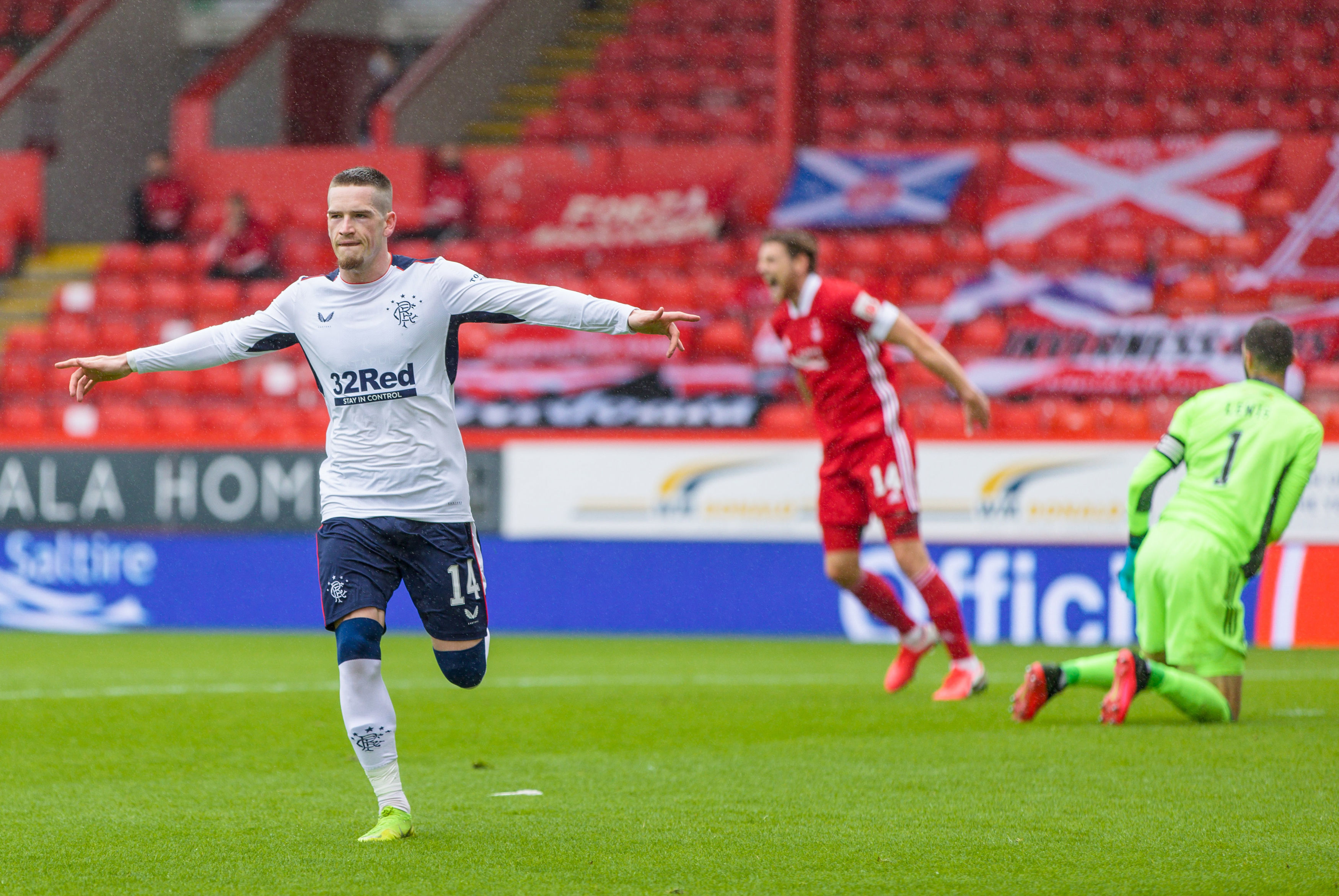 While Celtic defender Boli Bolingoli travelled to Spain before and failed to inform Parkhead bosses of his holiday.

Following discussions between the Joint Response Group and Government chiefs, four matches involving the two clubs were called off with both set to face disciplinary action from league bosses for players breaking lockdown rules.

Despite recent breaches, First Minister Sturgeon says she is planning on going ahead with allowing punters back to football next month.

She said: “We hope further changes will be possible from Monday 14th September in line with what is currently set out in the route map.

“But I must stress that these changes are indicative only and given the volatility we face in transmission of the virus there remains a very real possibility that some or all of these plans could change.

“With that significant caveat, we hope that from 14 September, sports stadiums will be able to reopen but only for limited numbers of spectators, with strict physical distancing in place.

“Some professional sports events might take place before then with Scottish Government agreement to test the safety of any new arrangements.”