BURGER King has changed its logo for the first time in 20 years – but some fans think it looks identical to an old one from the 90s.

The fast food chain’s new logo shows the words Burger King in red letters, with golden buns at the top and bottom. 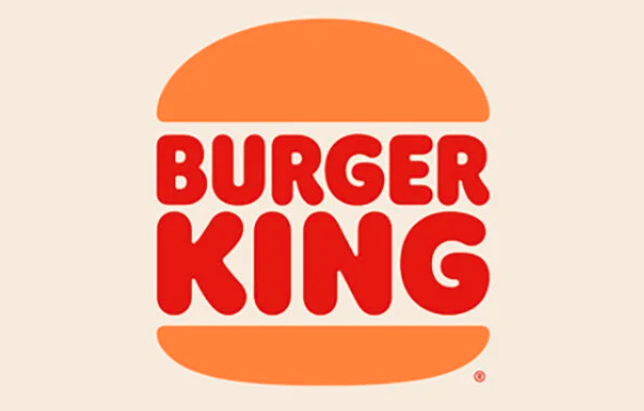 It’s a simpler design to its previous logo, which featured similar red text and buns but with a blue stripe around it.

The new logo has already been updated on the UK and US Burger King websites and will be rolled out internationally over the coming months.

The current design had been in place since 1999, so it’s the first change in 22 years.

But some fans say the new logo looks almost identical to the previous image from the 90s. 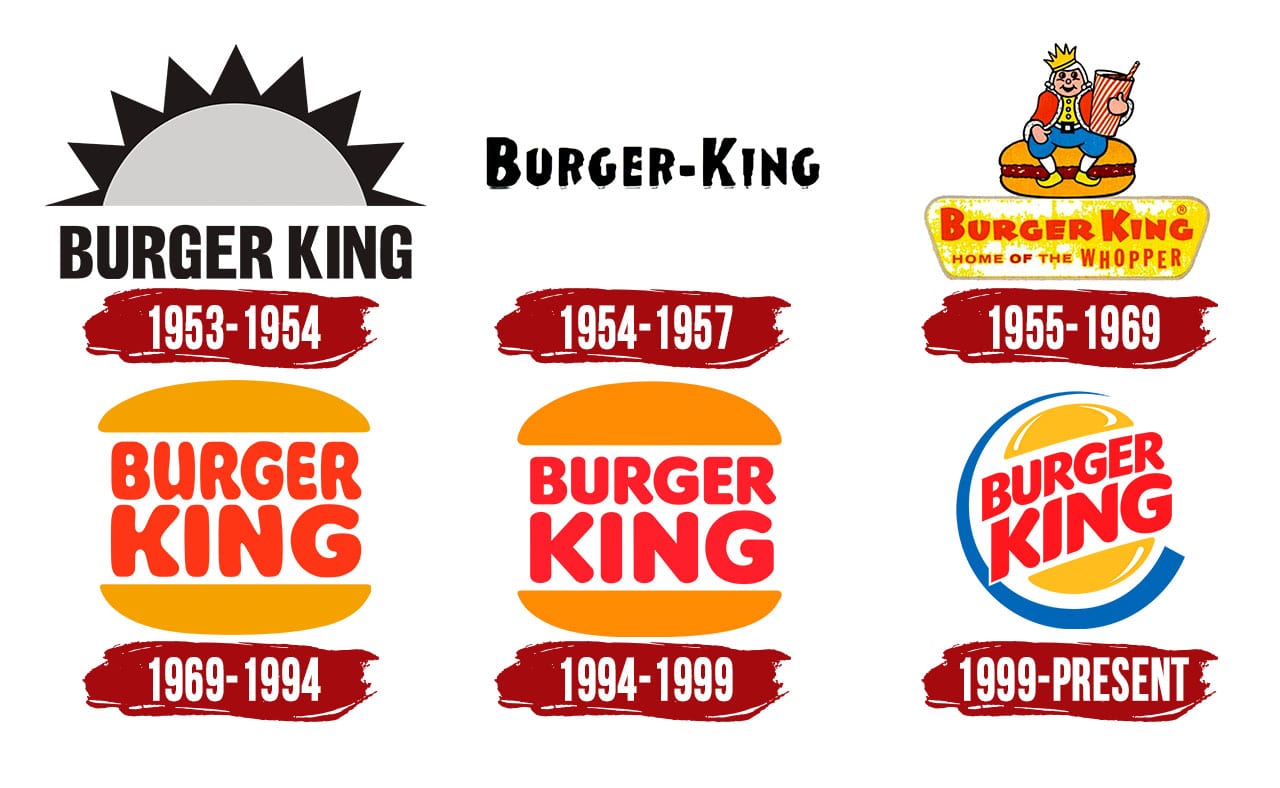 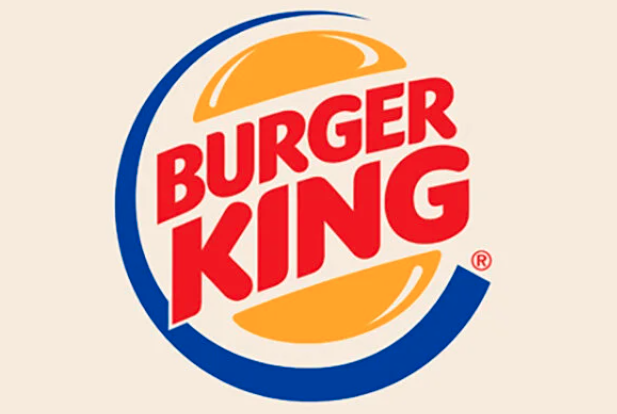 An old logo from 1994 to 1999 features similar red text and burger buns surrounding the writing.

Writing on Twitter, one person said: "Am i missing something or is Burger King absolutely paying people to tweet about how amazing its new logo is?

"It’s literally the same logo they had in the 90s how is this in any way brilliant or innovative?"

Another said: "It also makes me feel like its the Burger King of my youth because the logo is basically the same that ran in the 90s with some cleanup work. Don't reinvent the burger wheel if you don't have to!"

A third added: "Why is Burger King so f****** popular today just because of the logo change? Guys seriously it's the same logo as the 90s."

However, it appears the almost identical design wasn't accidental.

Jones Knowles Ritchie, who created the logo, confirmed they did take inspiration from old designs to bring back a nostalgic feel to the Burger King brand.

They said: "We were inspired by the brand's original logo and how it has grown to have an iconic place in culture.

"The new logo pays homage to the brand's heritage with a refined design that's confident, simple and fun."

Not everyone was critical about the new logo, with some fans praising the retro feel of the design.

One person said: "Whoever designed the new Burger King logo should be allowed to design EVERYONE'S logo. Absolutely stunning bit of design."

We've contacted Burger King for comment and we'll update this article if we get a response.

Back in November, Burger King urged customers to order from McDonald’s during the coronavirus lockdown.

Plus, here's how to make your own McDonald’s, Greggs, KFC and Nando’s at home.

KFC has launched a KFConsole that allows fast-food fans to keep their fried chicken warm while they play.