THE BUNDESLIGA'S return could be off with reports claiming Germany is set to tighten its coronavirus lockdown.

The German top flight was scheduled to return on May 9 and clubs had already returned to training. 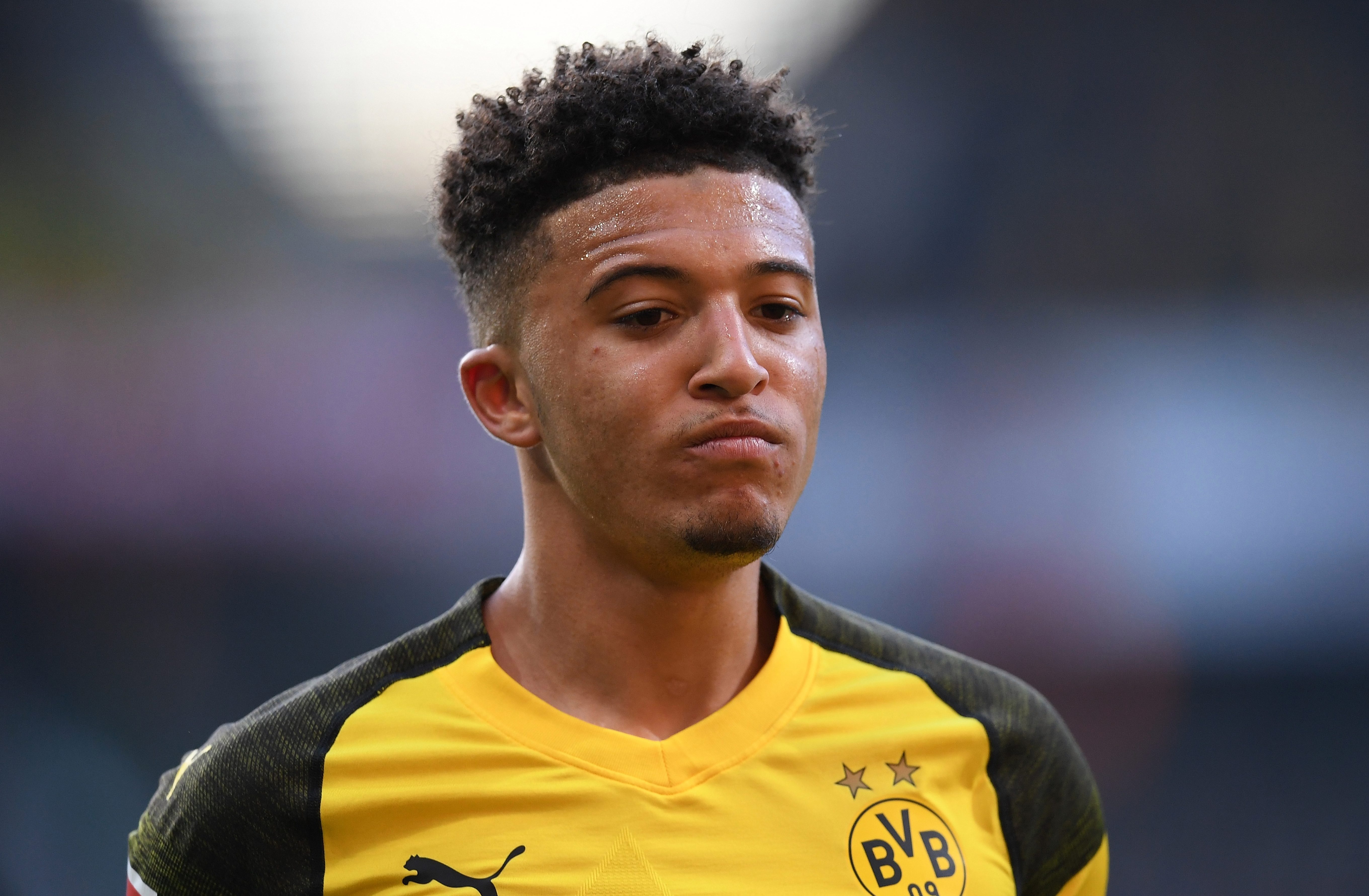 A number of precautions were to be in place for football's return, including players going to games in separate buses, sex bans and stars wearing masks to play.

Football chiefs planned for grounds to be limited to a maximum of 300 people at any time, including four police officers, 10 journalists, four ball kids, eight groundsman and 50 security staff – meaning fans would not be allowed in.

However, The Times say chancellor Angela Merkel is looking at bringing back restrictions amid signs that coronavirus cases could be on the point of starting to multiply again.

Mrs Merkel has warned that hospitals will be overwhelmed by the end of June if cases increase even by a small amount.

She said: "We have achieved so much, but we are not out of the woods yet, and we cannot gamble it all away."

Ministers will discuss the country's next steps at a conference tomorrow.

Germany, which has seen 6,314 deaths at the time of writing and 160,000 confirmed cases, partially relaxed lockdown rules two weeks ago.

But now the country’s virus reproduction rate, which measures how many people the average person with Covid-19 infects, is back up to 1.0.

If that number rises then a second "shutdown" is "unavoidable", the report adds.

The Premier League wants to return in mid-June but the Ligue 1 and 2 seasons in France were yesterday cancelled.

He says football should not resume until September — with the start of NEXT season.