Bundesliga’s planned return has been thrown into turmoil after reports that Germany could toughen up its lockdown protocols.

Clubs in the German top flight have returned to training in the hope that the rest of the season can be finished off – providing Chancellor Angela Merkel gives the green light for action to get back underway.

The league had pencilled in May 9 as a possible date to return to the pitch, but those hopes might have to be shelved amid after reports surfacing that coronavirus cases had spiked in the country, which could force Chancellor Angela Merkel to tighten lockdown after shops, schools and churches began to open again. 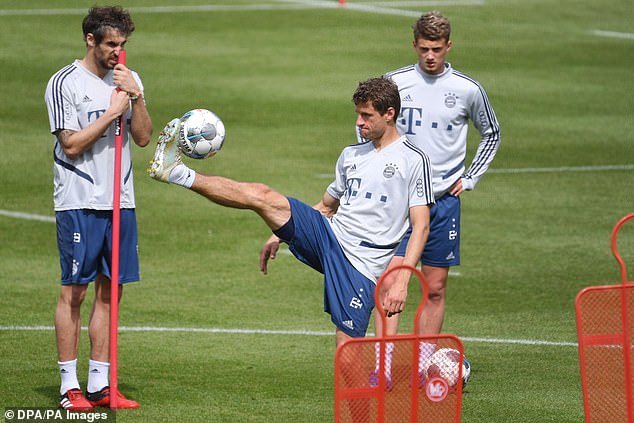 Bundesliga clubs, such as Bayern, are back in training – but a return could be pushed back 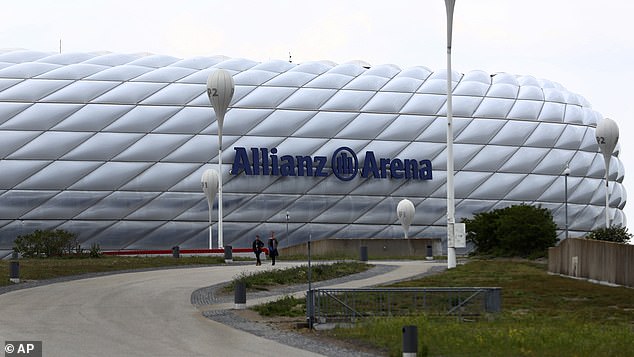 According to the Times, Germany’s virus reproduction rate – which shows how many people on average are effected by coronavirus – has now shot up to 1.0, the ‘dividing line between growth and decline’.

Germany’s strict procedures during the pandemic have seen them handle the disease better than most countries, but Merkel said hospitals would be overwhelmed if the rate rises any further, meaning a second lockdown would be ‘unavoidable’.

Government officials are set to meet on Thursday to decide the next steps in tackling the virus, with clubs holding their breath in the hope of getting the blessing to resume playing. 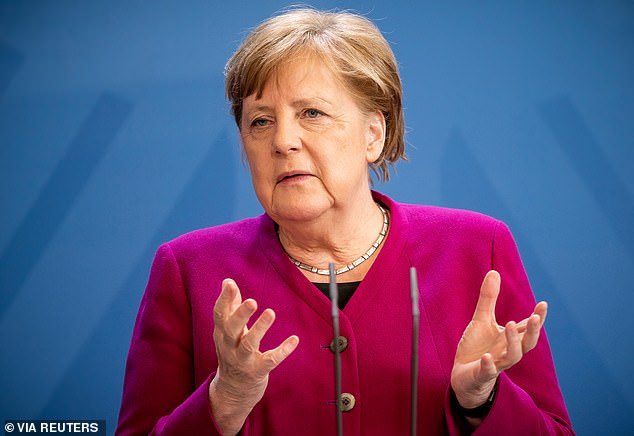 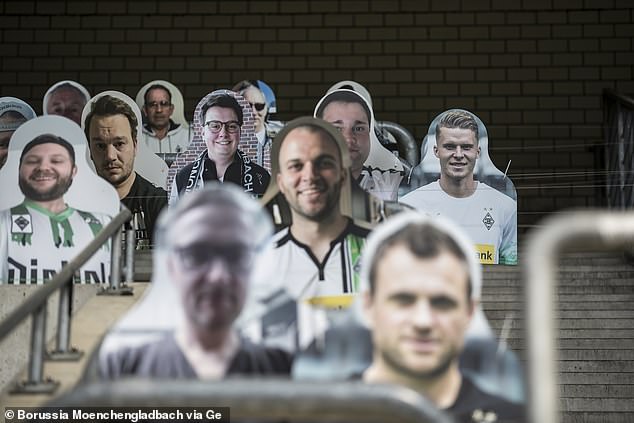 The Bundesliga was suspended in early March as the disease began to sweep its way across the country, but clubs have slowly been returning to the training field with stars being put through their paces in small groups.

The improving situation in Germany had given hope that the season might soon get underway again, despite watching leagues being cancelled in Belgium, Holland and now France. Now fears are ramping up that the Bundesliga could follow suit.

Teams are back on the training pitch in small groups after a relaxing of the social distancing measures two weeks ago, and if the season does resume it will be done so behind closed doors.

Last week Bundesliga chief Christian Seifert said: ‘If we get the signal that we can start on May 9, we will be ready.’ 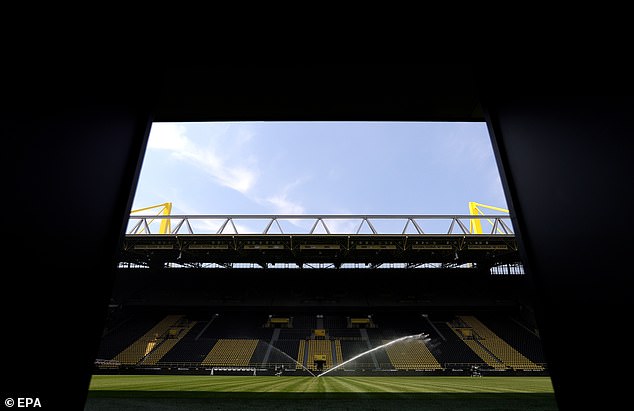 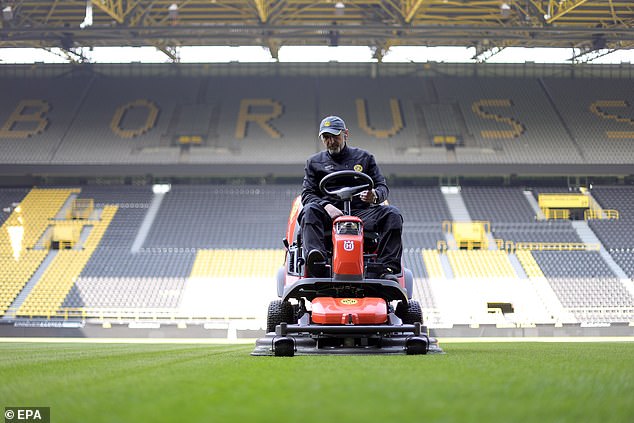 There are financial fears from a number of clubs in German football, with 13 of 26 in the German Football League facing insolvency if they are not able to complete the campaign.

Without the usual income from matchday revenue, teams have been left vulnerable – including top flight side Schalke, who are said to face insolvency as early as May. Concerns have been eased, however, after a third of the season’s remaining TV rights income was paid out.

But a number of outfits ‘may be squeezed further down the line’ if the domestic season cannot be wrapped up, Seifert added. But he admitted that ‘the health of the nation always comes first’.