BRUNO FERNANDES is 'looking more and more frustrated' with his Manchester United team-mates, according to Arsenal legend Ian Wright.

The Portuguese star, 26, has almost single-handedly turned around the club's fortunes since arriving a little over a year ago. 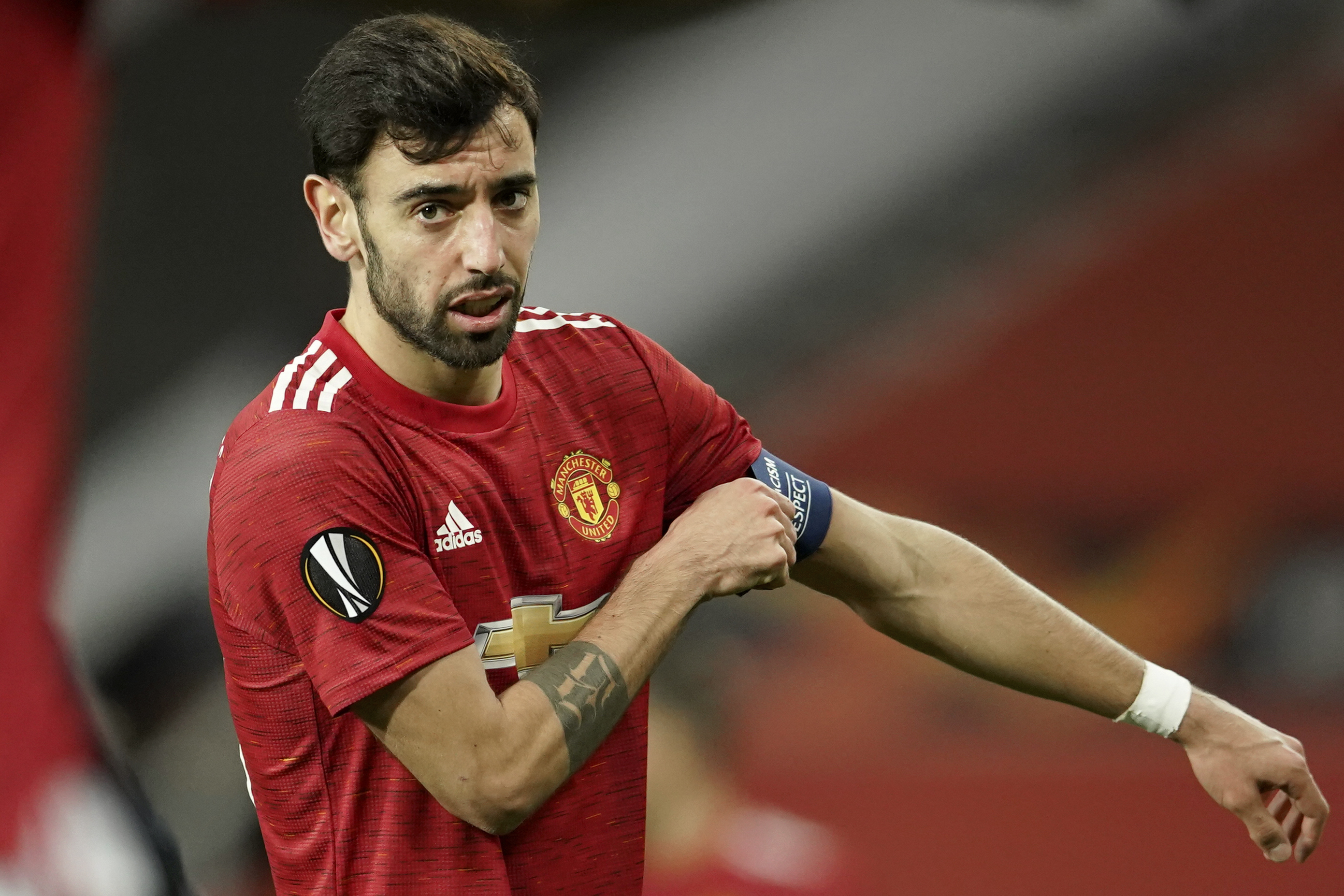 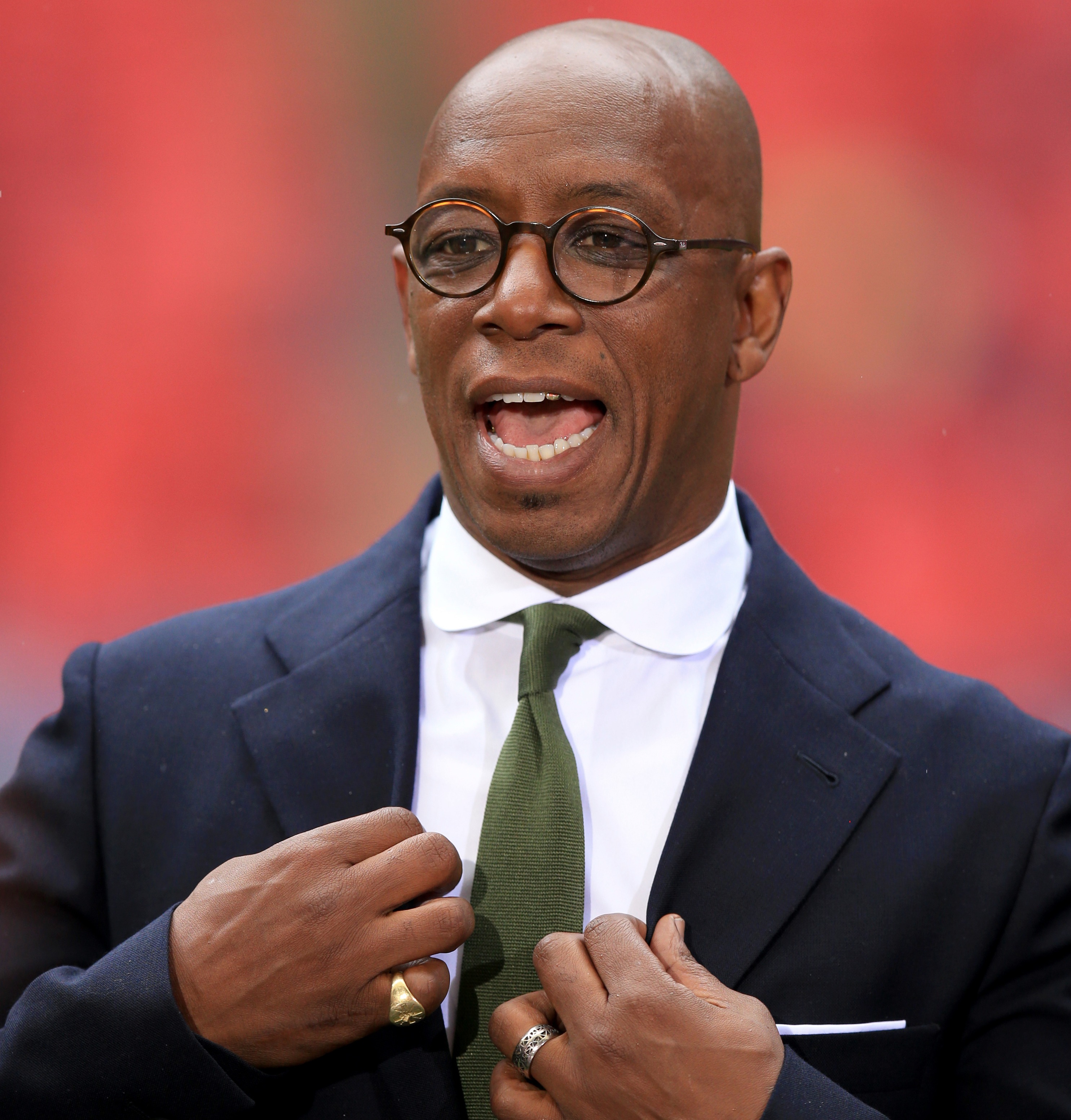 In that time, Fernandes has been involved in 55 goals in just 59 games and has carved out the role as leader of the team.

But Wrighty reckons he's getting frustrated with his one-man show in his quest for 'perfection' at United.

Speaking on his Wrighty's House Podcast, Wright said: "I look at Bruno Fernandes and he just seems to be getting more and more frustrated with people when I’m watching him.

"I just look at leaders like him, he's obviously the leader of Manchester United, it's blatantly obvious to see.

"Dennis [Bergkamp] was the leader for [Arsenal] on the pitch.

"But I never saw him get frustrated with individuals to the point where he was turning and doing that thing because it's so demoralising for you.

"He [Fernandes] looks like a perfectionist, if everything is not bang on perfect he seems to be upset."

Fernandes started the 0-0 draw with Real Sociedad in the Europa League last-32 second-leg at Old Trafford.

But the ex-Sporting midfielder was hauled off at half-time with United leading the tie 4-0.

He was replaced by Marcus Rashford as the game ended 0-0, with Daniel James – who'd looked bright early on – taken off as an injury concern.

Before the game though, James was full of praise for midfield pal Fernandes.

The Welsh winger said: "Bruno has been unbelievable since he's come in and not just on the pitch, but off the pitch as well.

"We do speak a lot because I need to be on the same wavelength as him and, if I can know what he's going to do before he does it, then it's going to help both of us.

"I think in a game, there are times when he's not even looked at you and you know that he's seen your first five [yard runs].

"I've seen so many of those balls this season.

It's just great to play with him and, hopefully, I can keep having a great connection with him."